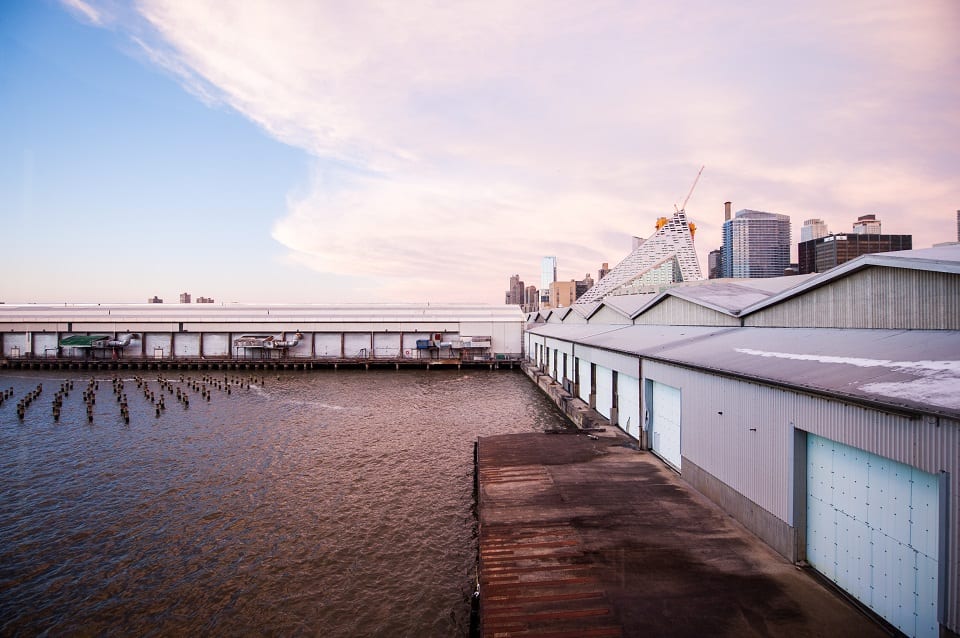 Art fairs are famous for saturating visitors with a blur of cultural artefacts, usually with some commercial outcomes in mind. At the higher end, the long established premiere fair of The Armory Show, the most recent iteration of which took place the first week of March on two expansive piers on the west side of Manhattan, certainly has sales in mind too. It also provides a wide continuum of experiences for audiences who come just to see and be seen.

Featuring representation from hundreds of international galleries, the fair offered rare and unique objects ranging from 20th century Masters to the most cutting-edge and emerging contemporary artists. Abstraction and figurative work sat casually nearby one another, along with every type of thematic work imaginable, from smartly political commentary and surrealist extravaganzas to immersive video installations and colossal, sometimes kinetic sculptures commissioned especially for the event.

Amongst the highlights were Jessica Silverman gallery of San Francisco and SMAC gallery of South Africa. In the Silverman booth, London-based Israeli artist Amikam Toren provided both conceptual and visual stimulation through nuanced works. Hybrids (XIII), (1978-1979), for example, included a large found leaf that had been recut to uncover a new leaf-like form, working both with and against the original elements of stem and tissue. In Untitled with Horizontal Threads Removed 04 (1973), Toren’s simple, repeated method of removing selected threads from the lower portion of a large-scale drawing creates a large field of minimalist fade.

At SMAC, an impressive set of works by Kenyan artist Cyrus Kabiru demonstrated handiwork through taking simple found materials from the streets and re-fabricating them into a series of elaborate eyewear as both stand-alone sculpture and as featured accessories for large photographic self-portraits. The custom-built metallic pieces act both as partial mask for his own face and major nod to the continuing momentum of Afro-Futurist impulses globally: the kind of speculative fiction that may go nowhere except in thought, but, since thoughts can take us as far as imagining a different present along with alternative futures, well worth taking in and trying on.

The Armory Show ran from 2-5 March at Piers 92 and 94, New York City. Find out more: www.thearmoryshow.com

Credits:
1. Photograph by Teddy Wolff. Courtesy of The Armory Show. 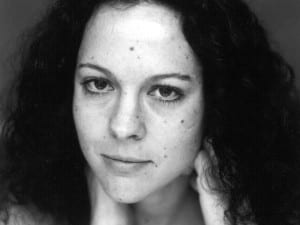 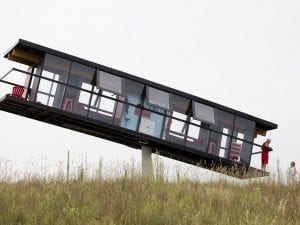