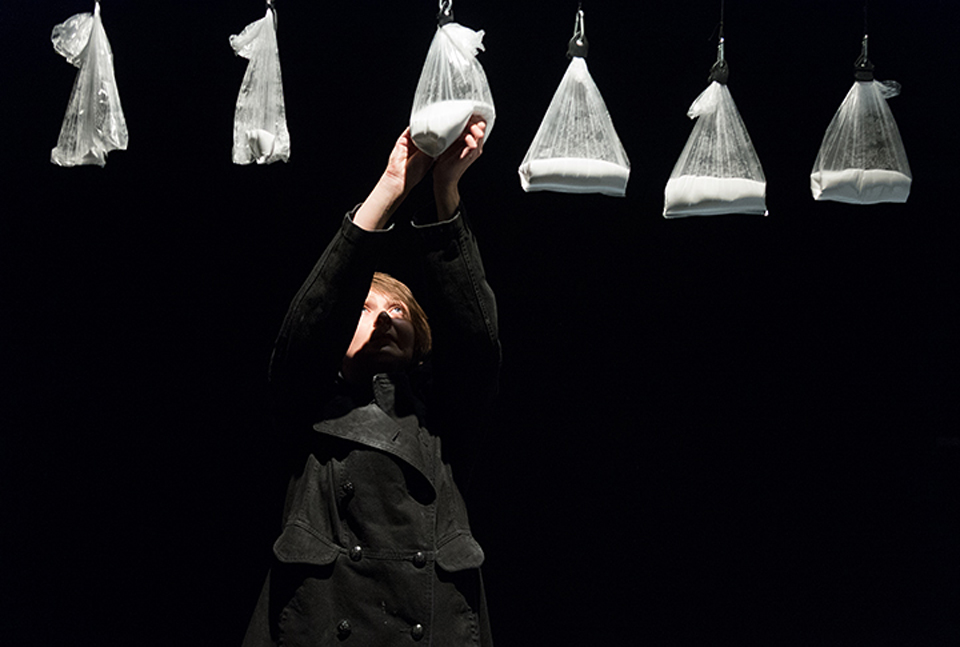 Experience Bryon is the Course Leader for MA/MFA Performance Practice as Research at the Royal Central School of Speech and Drama. Through both practical and conceptual work, the course provides students the space to study and experiment in the area of contemporary performance. Once accepted onto the course, individuals can interrogate, test and apply the most recent thinking and practices within their particular fields, and are encouraged to innovate by developing their own work that is presented as part of the Brink Festival. We speak to Bryon about the benefits of the course.

A: Can you pinpoint the ways in which the Performance Practice as Research course can offer a unique experience for its students?
EB: Oh yes, absolutely. This isn’t a hard question, as both our MA and MFA in Performance Practice as Research are quite unique in that they cater to the “auteur”, the individual artist who has a hunch, or an idea, or a way of working that they wish to explore in depth. The student’s individual enquiries mold the journey of the course, through individually mentored sessions, shared learning in such areas as critical contexts and archiving practices, in addition to laboratory work and performance practices. Throughout the year, emphasis is placed on a reciprocal relationship between theory and practice, where one always feeds into and enlivens the other. We tend to take no more than 10 students a year, as this course offers a lot of individual attention, and in any one year’s group we might have any combination of directors, producers, set designers, dancers, performance artists, composers, physical theatre practitioners, clowns; we’ve even had a pole dancer. As the artist / researchers who are attracted to the course(s) tend to live at the edges of their performance-based specialisms, many, but not all artists often end up identifying as interdisciplinary practitioners of some fashion.

A: What further depth of knowledge may a student hope to gain if they stay for a second year on the course to complete the MFA?
EB: Well, whether you did the MA or the MFA, you would participate in a laboratory for study and experimentation in your area of contemporary performance practice. This happens in a way that mobilises both practical and conceptual work. During the first year students in the MA and MFA interrogate, test and apply the most recent thinking and practices within their particular fields, while being encouraged to experiment and innovate by developing their own work, (ultimately presented as part of our Brink Festival). The Brink Festival is a wonderful opportunity to showcase to the public and industry and obtain professional-quality documentation of the practice. It happens at the end of the third term, usually around the end of June. And this is where things diverge for the MFA. As an MFA student, the Brink Festival is the end of your first year, giving you a three-month summer break before returning in October for an intensive year of sustained, supervised independent study. Bouncing off the practice that was presented as part of the Brink festival, the MFA student engages in advanced contemporary critical discourse, drawing out the more subtle understandings of the skillsets and vocabularies that they developed with their first year’s work. Here they might begin to make connections with the industry, situating their own practice within the heritage of the work of more established research practitioners while articulating the implications of their own practices through a critical lens, culminating in a multi-modal thesis.

A: How would you say the students’ work changes and develops when exposed to a live audience?
EB: Well, this is a difficult question. For some, the public may not be considered an “audience” in the traditional sense. For instance, when a student creates an installation work that invites the public to engage with various sensory experiences and artifacts designed to invoke an empathy with a “disability”, this PaR (Practice as Research) is not so much about “audience”. When a student designs a guided walk that is semi-constructed as a performance but also requires participation from the public, audience may be too passive a word. I guess what I am saying is that the very idea of audience is interrogated for many, even when it is a director making a performance with a certain enquiry in mind. Audience, Spectator, Experiencer, Engager, and Participant are just some of the terms that are being used in critical discourse at present as the nature of PaR necessitates an examined awareness of and responsibility to how engagement alters, advances, or disturbs meaning making in the act of “performing” (another interesting word).

A: You stipulate that the course is designed for the ‘auteur’. Do you believe that claiming authorship over their work is a key stage in a student’s artistic development?
EB:  Yes! Of course—but the idea of the “auteur” here is not so much about “authorship” in a modernistic sense to do with “authority”, but rather about a responsibility and an ability to respond to what is generated within a contemporary context, in addition to a recognition of the heritages within which the work may be created. As practitioner-researchers in the area of contemporary performance, the students become aware that once the work is out there, in a way its meaning is no longer completely in their control. It is a humbling and awe-inspiring responsibility, all at once. As a practice is experienced, read, viewed, seen, or engaged with, it is changed. As Barthes so famously said, the author at this moment abolishes any “legacy”—but not all is lost, because he also said “It is not that the author may not ‘come back’ in the (work), in his (work), but he then does so as a ‘guest’”. The auteur is a most honoured guest, I suppose.

A: Finally, the course places emphasis on the reciprocal relationship between theory and practice. How does a mutual appreciation of these two aspects of the course help the students to create a higher quality of work?
EB: Practice as Research is not as new as we may think. Most of the performance innovations that have stuck with us could be seen as PaR, where thinking and doing enlivened each other in the act of discovery and making. Stanislavski, for instance, in this day and age, might have been considered a crackerjack practitioner/researcher. Like our students, he identified a gap, a problem, a curiosity in his own discipline of acting as it was riddled with the aesthetics of melodrama. He sought to change it, and investigated both within his discipline and across disciplines to find new ways of looking at things. He tried stuff, failed, and had difficulties with successful documentation and articulations of his work. In both the MA and MFA Performance Practice as Research, we don’t teach “what” to think and “what” to do, but rather facilitate ways of thinking and ways of doing whereby the students make individual choices, creating their own work and articulating new ideas that live at the edges of their specialisms.

Find out more about  MA/MFA Performance Practice as Research at Royal Central School of Speech and Drama at http://tinyurl.com/pdul89k.

Credits
1. Image courtesy of Performance Practice as Research at Royal Central School of Speech and Drama at Brink Festival. 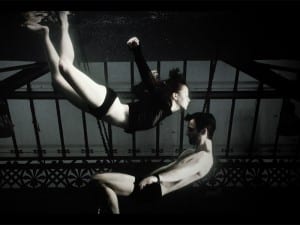 There is one month to go to enter short film into ASFF 2015. Until 31 May, entries are open for the fifth year of the BAFTA qualifying festival, a dynamic addition to the international film festival circuit. 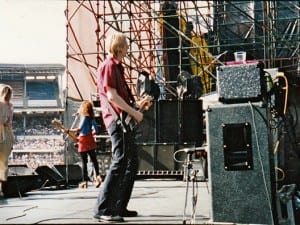 The rock and roll lifestyle may be all glamour to an outsider, but rockumentary Hit So Hard shows precisely how one musician paid the price for fame.