In the Present Moment 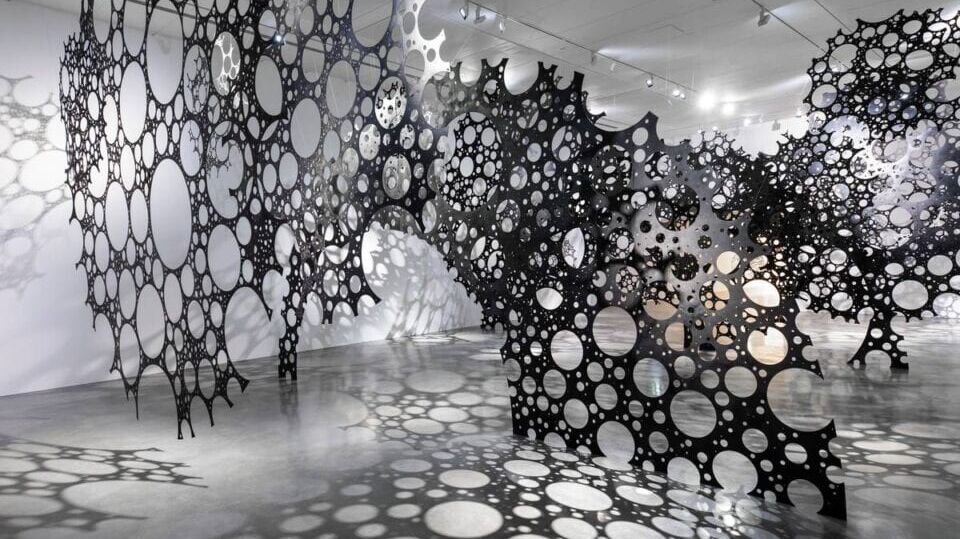 Daoism has existed for more than 2,000 years, as one of the two largest philosophical systems of China, associated with naturalistic or mystical religion. Traditionally, it deals with two areas: metaphysics and ethics. In its broadest sense, Daoist attitudes to life are ones of acceptance and joy. Meanwhile, Ch’an (Zen) Buddhism developed at the beginning of the sixth century CE. “Chan” transliterates as “meditation” – so the practice of this thought is loosely centred on awakening and consciousness, nullifying the roots of human suffering.

Lindy Lee (b. 1954) calls upon both of these philosophies, exploring the connections between humanity, nature and the cosmos. To do this, she utilises a spectacular array of energetic and transformative processes in her practice. She flings molten bronze, burns paper and allows rain to transform surfaces. Beyond this dynamic, ephemeral engagement with mixed media, Lee is also known for investigating heritage, authenticity and identity. MCA Director Elizabeth Ann Macgregor OBE, notes: “Lindy’s articulation of living between two cultures [Australia and China] whilst feeling alienated from both is a familiar immigrant story which resonates with many Australians. Her inclusion of family albums, of flung ink and Buddhist images make very clear reference to her cultural background which many will recognise.”

Macgregor is discussing the MCA show Moon in a Dew Drop, which spans four decades of extraordinary work, named after a collection of writings by 13th century monk and Zen philosopher, Dōgen, who considered the moon as a representation of infinity, held inside a small phenomenon – a water droplet. Secret World of a Starlight Ember is an exhibition highlight. This oval stainless-steel sculpture, sitting outside the museum, includes over 1000 tiny holes, looking out over the harbour in Sydney. Macgregor expands: “The environment becomes reflected in the work during daytime, and at night, the installation gives off an otherworldly glow. Lindy is fascinated by the notion of time passing – the death of a star is an ember which takes thousands of years to reach us.”

Lee is a prominent figure in the industry, searching into the human condition, and pulling at the threads of consciousness and re-connection. As such, Macgregor is confident that the show comes at an important moment in recent history – when panic, frustration and justice are prevalent: “Lindy is one of our most influential senior women artists. This exhibition is especially pertinent today in the context of the Black Lives Matter movement, the rise in racism against Chinese people, the impact of Covid-19 on personal connections, and the relationship between human beings and the universe. The show carries the viewer along on a journey with Lindy, from her fascination with the great European portrait and painters of the 16th and 17th centuries, to working with her Chinese heritage and an increasing interest in Zen Buddhism.”

Until 28 February. Find out more here. 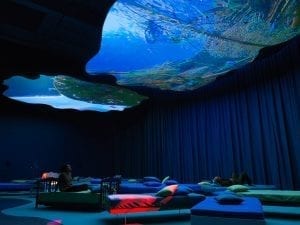 Pipilotti Rist creates kaleidoscopic multimedia environments investigating how the natural world and the body interlace with the digital age. 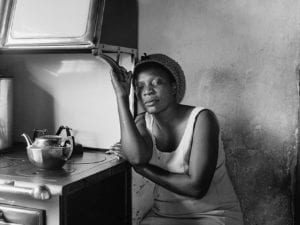 Asking the question: “How did we get to be the way we are?”, MCA Australia brings together seven decades of work by David Goldblatt.