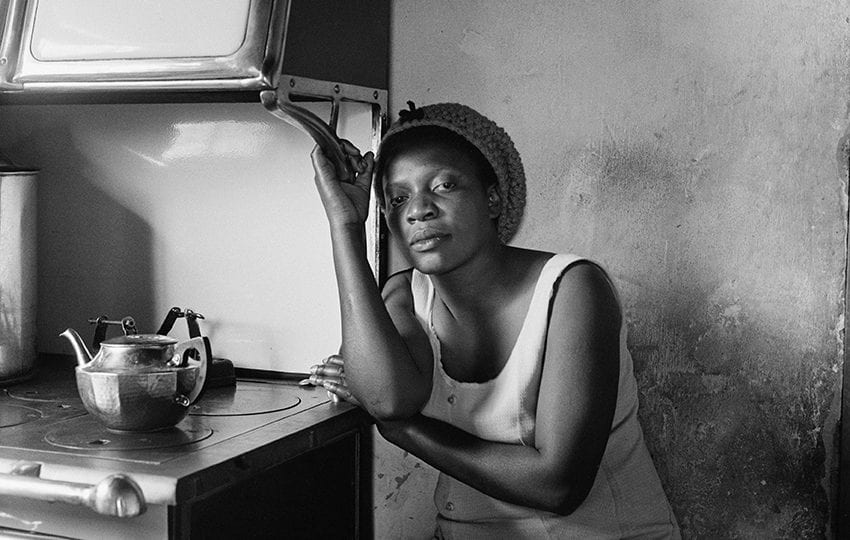 Asking the question: “How did we get to be the way we are?”, David Goldblatt: Photographs 1948–2018 at MCA Australia, Sydney, brings together seven decades of work by the South African photographer. Known worldwide for documenting the country’s people and places during the rise and dismantling of Apartheid, Goldblatt’s (1930-2018) images take a deeply human approach to a turbulent history.

Comprising striking black-and-white photographs, colour series and images from the artist’s personal archive, the exhibition is the largest retrospective of Goldblatt’s work in the region, and marks the photographer’s final project before his death in 2018. As Museum of Contemporary Art Australia Director, Elizabeth Ann Macgregor OBE, notes: “Visitors will discover an extraordinary artist whose documentary eye did not stray from the complexities of his country of birth, resonates with other global histories – including Australia’s own – through narratives of race and racism, and industry and the land.”

Featured series include On the Mines, which records South Africa’s vast mining industry into the 1990s. In Boksburg reveals a narrative of unspoken privilege and everyday life in a white middle-class community outside Johannesburg, whilst Particulars investigates details of the human body. Ex-offenders investigates the culture of crime, exploring individual stories and asking the poignant question: “Could these people be my children. Could they be you? Or me?”

A new and insightful feature-length documentary is screened alongside the exhibition, whilst a comprehensive exhibition catalogue offers readers an extensive chronology of Goldblatt’s life and work.

The show runs until 3 March. Find out more here. 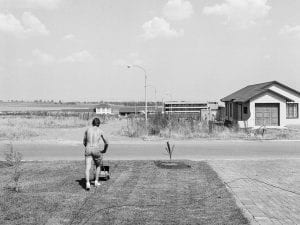 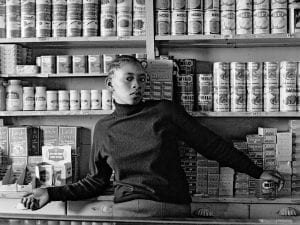 David Goldblatt tracks the story of his native country and its inhabitants through a politically-engaged documentary approach.