Humanity and the Land 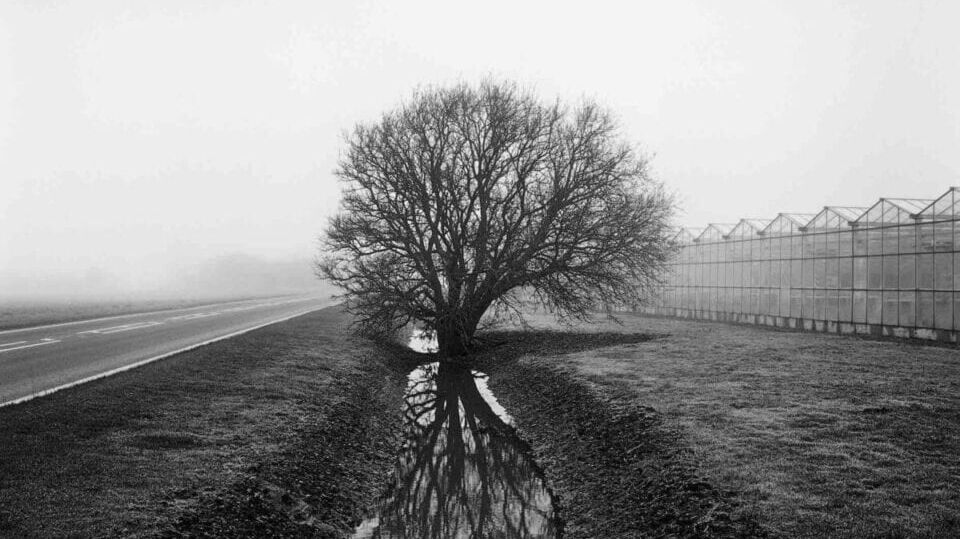 The Lincolnshire Fens are some of the most productive yet haunting agricultural landscapes in the UK, transformed over the years by intensive farming. Few photographers have turned their lens on the region.

In Edgelands, a new exhibition at Fen Ditton Gallery, Cambridge, Paul Hart captures the melancholy beauty of the area. Brick houses are overgrown with trees. Mist lies on the horizon. Waterways stretch silently into the distance. This is a mechanised, unpopulated world that remains scarred by human activity.

The series is part of a wider inquiry into the paradoxical relationship between humanity and the land. Right now, this conversation has never been more important. In these poetic works, Hart asks the questions: how productive are these regions, and who do they serve?

Edgelands moves beyond traditional, romantic landscape imagery – taking a more critical approach. “Paul Hart’s images incorporate the social, historical and political dimensions of the rural landscape,” says art historian Isabelle Bonnet in Reclaimed, published by Dewi Lewis. “These are dimensions long ignored in one of the world’s most industrialised and urbanised countries.”

Listen to the photographer, who is represented by Joseph Bellows Gallery, California, speak about the work here.

The exhibition runs until 27 September. Find out more and for opening times click here. 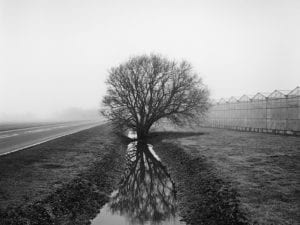 British artist and photographer Paul Hart looks at intervention in the landscape, highlighting the relationship between humanity and nature. 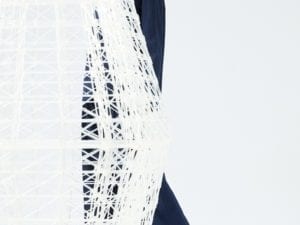 COS presents the structurally intriguing Conifera at Salone del Mobile. The large-scale, 3D printed installation is made from renewable resources.