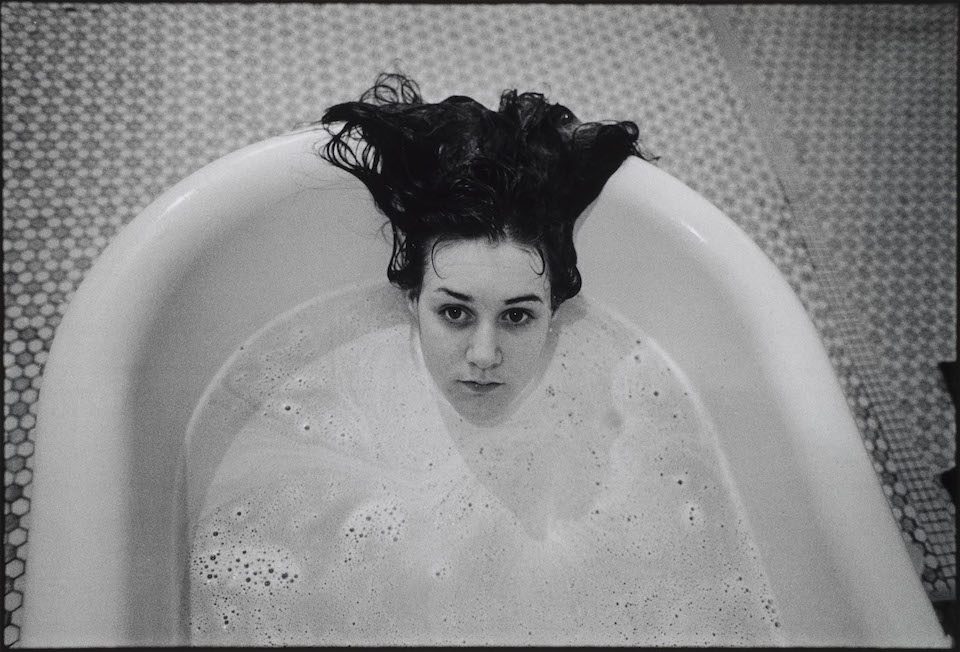 In the poem Human Family, writer and civil rights activist Maya Angelou (1951-2014) notes: “We are more alike, my friends/ than we are unalike”. It’s an enduring statement which encourages readers to recognise their similarities alongside their differences. In 1999, the poem was reproduced to illustrate American photographer Mary Ellen Mark’s (1940-2015) publication American Odyssey – one of 18 published in her lifetime. Now, Angelou’s words form the title of a new show at London’s Huxley-Parlour Gallery.

Alike, My Friends collates 26 of Mark’s most iconic works, and is the first UK presentation of her images since 2008’s Vanity Fair Portraits at the National Portrait Gallery. Mark is widely remembered for her ability to photograph those living on the margins of mainstream society with compassion and intimacy. It’s an approach which earned Mark the 1994 Guggenheim Fellowship, as well as a Hasselblad in 1997 and an Outstanding Contribution to Photography award from the World Photography Organisation in 2014.

Taking portraiture as its focus, Huxley-Parlour’s exhibition examines the close relationship between the photographer and her subjects: she remained in contact with many of them through the years. Featured portraits include a 1998 image of Sue and Faye Gallo at the Twins Festival in Ohio, which has taken place every summer since 1976. Both women are depicted in lace dresses and pearl necklaces, hair curled, holding cigarettes to their mouths in unison. Shown at the top of the page is Laurie, photographed in the bathtub of Ward Oregon State Hospital in 1976.

More broadly, the exhibition seeks to display Mark’s significant contribution to the history of American documentary. Her work is key to developing discussions around the ethics of the genre, encouraging us to ask questions about what we are photographing, how and why.

Alike, My Friends is at Huxley-Parlour Gallery, London, from 25 January – 12 February. Find out more here. 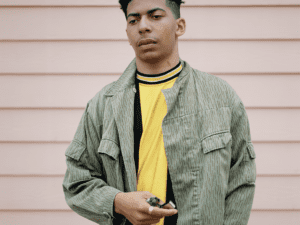 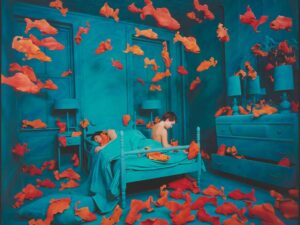 2022 is set to be filled with exciting and thought-provoking exhibitions. This is our snapshot of what to look out for over the next six months. 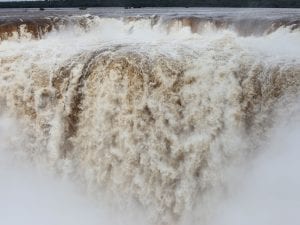