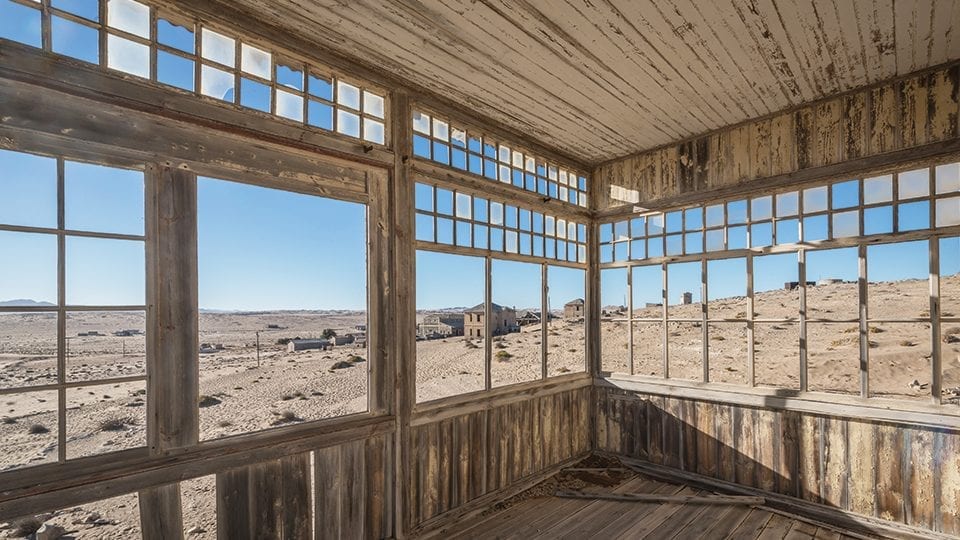 Influenced by humanity’s fascination with the transient nature of the everyday – from vegetation to surrounding buildings – Romain Veillon’s (b. 1983) photographs inhabit a world of testimony and nostalgia, revelling in the remnants left behind. The featured series is instilled with a sense of archaic history, igniting the imagination through reminders of the past and the lingering presence of unknown narratives. Shot in Kolmanskop, Namibia – which was once at the centre of trade through its abundant diamond deposits – the pictures document what has been left behind after inhabitants moved on to a richer plot of land. Veillon notes: “I wanted to pay a tribute to this particular place, underlining the strength of nature and the ephemerality of human constructions – symbolised here by the progress of sand and dunes through what remains of the town. The silted doors are icons for the inevitable passing of time.” www.romainveillon.com 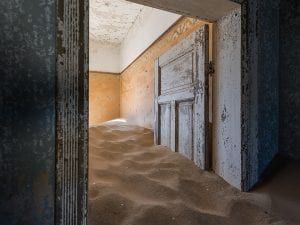 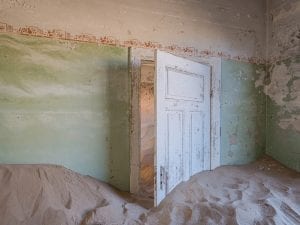 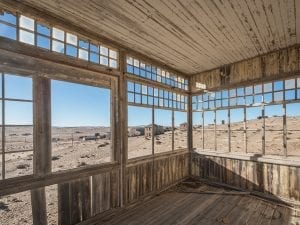 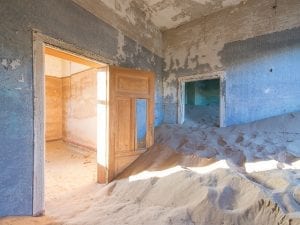 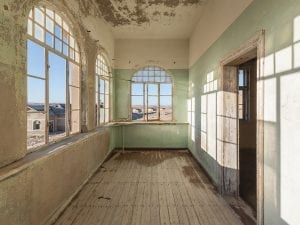 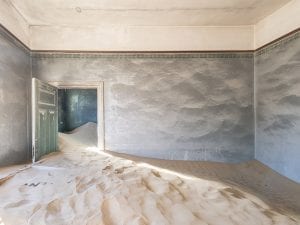 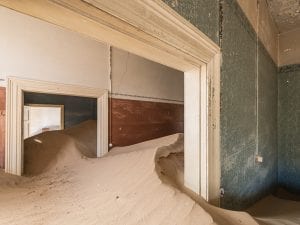 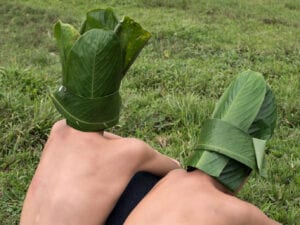 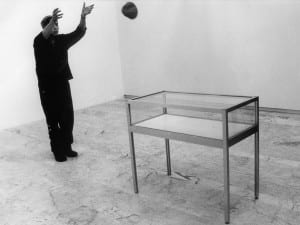 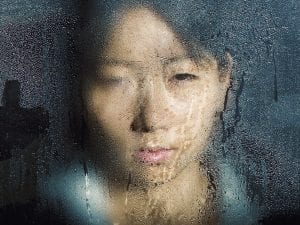