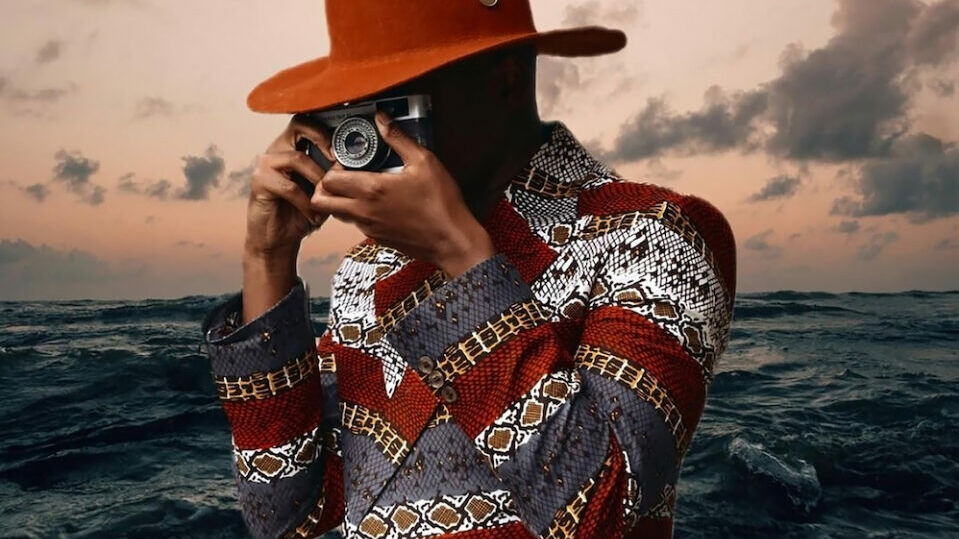 Visual artist. Stylist. Editor. Photographer. Trevor Stuurman (b. 1992, South Africa) has been described as all these things and more – recognised as “the king of creativity” (GQ) and “a cultural force” (CNN). He’s received accolades from the likes of Elle, Forbes and Time, working alongside Naomi Campbell, Barack Obama and Beyoncé. Now, Stuurman’s first solo exhibition outside South Africa is opening in London, marking the official launch of Doyle Wham – the UK’s only contemporary African photography gallery.

The show, titled Life Through the Lens, is highly personal – showing the artist both behind and in front of the camera. Amongst the works on view are self-portraits marking significant moments in the artist’s life and career. In homage to African studio portraiture pioneers Malick Sidibé and Seydou Keïta, Stuurman incorporates props and vibrant backdrops, carefully styling, staging and capturing each scene.

“The self-portraits were taken to mark personal milestones and embody moments of self-celebration,” he says. “Props and items of clothing with personal significance therefore feature, for example a colourful camera and tripod made out of felt that were given to me in 2012 when I won the Elle Style Reporter award. Although this was now 10 years ago, I wanted to look back at this special event that opened so many doors for me, and I felt inspired to take a new self-portrait holding the award.”

The camera is, fittingly, a motif which pops up throughout the show. An Olympus Trip 35 features in several images, including a closely-cropped shot in which the lens is the focal point of the composition. “In many of the portraits I am holding a camera in my hands, a tribute to how photography allows me to elevate myself and others, creating with integrity, love and dedication,” Stuurman explains.

Love, care and elevation are key tenets of Stuurman’s wider practice.”I always shoot Black people in elevated positions, highly stylised and reimagined,” the photographer says. “In the history books, we don’t exist in those spaces where we are elevated, celebrated and shown in the highest form of excellence. I feel that this is the golden era. I don’t think there has ever been a time like this where Black creatives have a voice that is heard, seen, recognised and celebrated all at once. I think it’s a beautiful time to exist.”

Elsewhere in the show is new series Hair Majesty, shot exclusively for the Doyle Wham exhibition. “I was thinking deeply about crowns and adornment whilst also wanting to embrace a playful vision. They expand on previous bodies of work exploring African hair cultures. I am also interested in the different types of crowns we wear, so the styling for this shoot involved many different luxury pins. I was reflecting on how we often assume that external objects have more value than the innate and ultimately priceless things we already have within ourselves. These artworks are portraits but not in the traditional way.”

What does Stuurman hope viewers take away from the exhibition? “My ideal takeaway for audiences would be the inspiration to document more – to remember to celebrate those moments when we feel most valued and seen. The ability to cherish every day is important and photography can help us do that, whether it’s capturing daily moments and appreciating how beautiful they are, or celebrating a time that we want to look back on. I hope the exhibition encourages this reflection.”

Life Through the Lens runs until 2 July. doylewham.com

All images courtesy of Trevor Stuurman and Doyle Wham 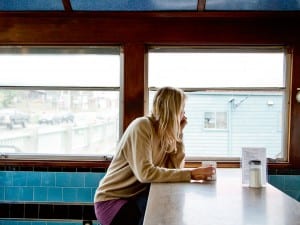 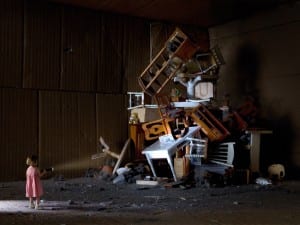 Maxime Delvaux and Kevin Laloux’s project, Box, is a compilation of dramatic scenarios constructed entirely from cardboard and miniature furniture. 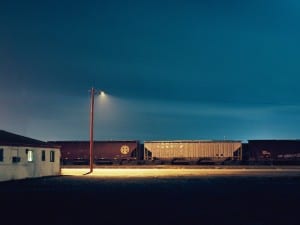 Produced on analogue film with no additional staging or editing from the photographer, Todd Hido’s Homes at Night plays on the interaction of artificial lighting with the shadows of night.