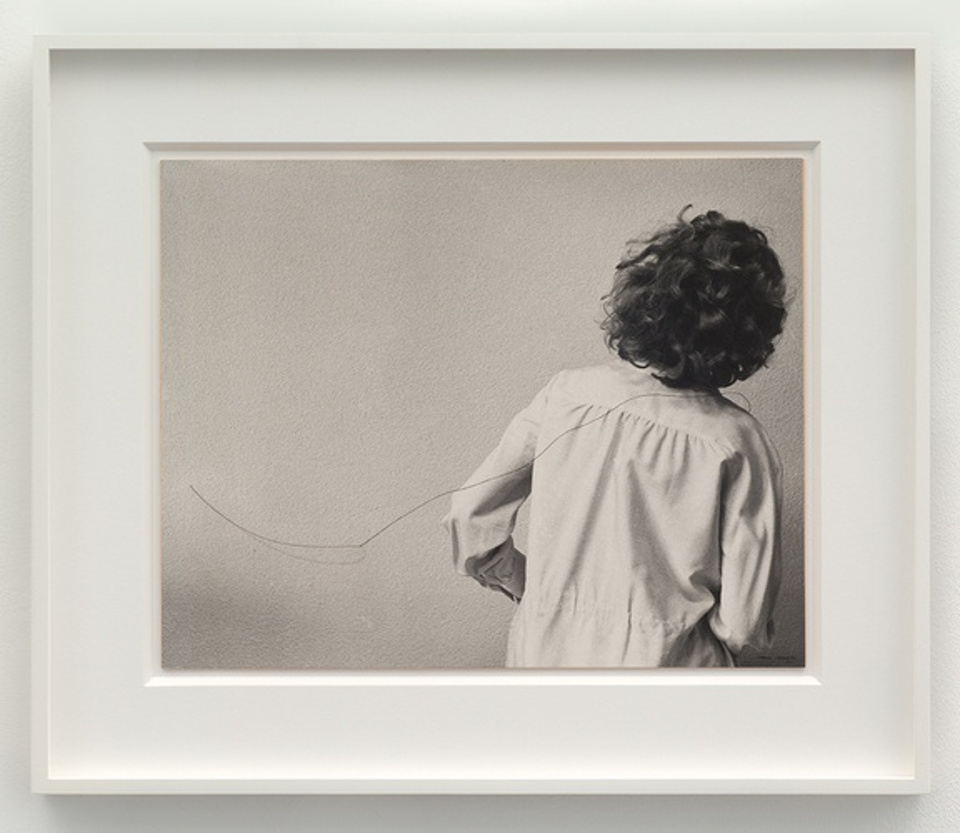 Throughout her career, Portuguese artist Helena Almeida has questioned the limits of traditional media by placing her own body as the subject of her work, yet she avoids the conventions of the self-portrait through making interventions in the images she creates. As the title of the exhibition, Inhabited Drawings / Desenhos Habitados suggests, she “inhabits” her images. Often clad in black, Almeida depicts herself performing carefully choreographed movements in dialogue with everyday objects, in a body of work that makes use of photography, drawing, painting and performance as well as more unconventional materials.

This is the first London show dedicated to the work of one of Europe’s leading female artists of the post-war period, and presents a selection that draws upon some of her most iconic series of works from the 1970s and 1980s. Inspired by Brazil’s Neo-Concrete movement, Almeida began experimenting with ways of breaking the confines of a canvas, and combined this with a focus on black and white photography to document these experiments.

Her practice since she began exhibiting internationally in the 1960s is defined by the idea that there is no distinction between the work and the artist’s body – the artist is identified with the being of the work. While a woman’s image is always present in her pictures, it is always transformed by the use of painting or drawing. The photographic images she creates are never purely representational, but blurred and grainy, and often interfered with by a drawn line, a paint-stroke, or a sculptural element such as horsehair: these interventions adding an extra dimension to the flat photographic surface.

A presentation of works by Almeida’s contemporary, Lourdes Castro, is also being exhibited. Castro uses shadow and light as a means of representation and has been the subject of two retrospective exhibitions at the Serralves Foundation (2003 and 2010). 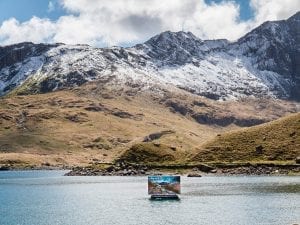 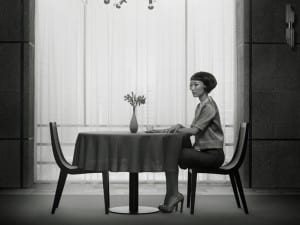 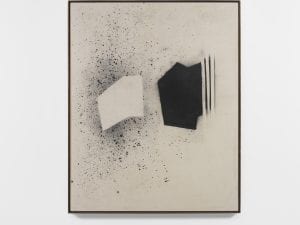 Serpentine Gallery, London, charts the career and legacy of John Latham, a figure regarded as a pioneer of British conceptual art.