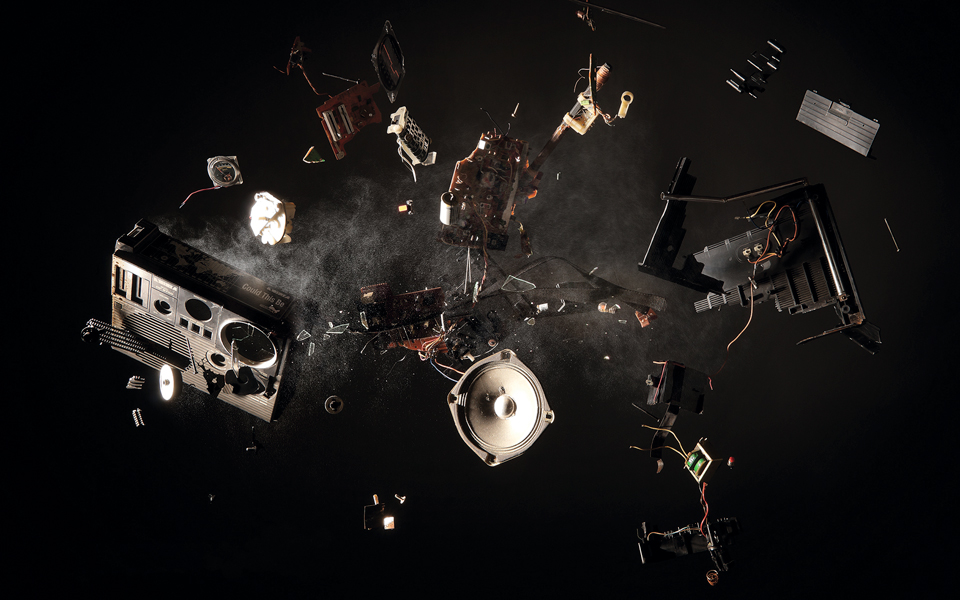 Video game music has changed and evolved with the current trends. For the musicians creating it, things have never been better.

CombiChrist tends to inspire deep devotion. The Norwegian band makes ultra-heavy metal, and their fans are some of the most loyal in music. The CombiChrist Army, they call them: kids with insane hair and thick tattoos, rocking the band’s winking skull logo on their T-shirts. This year, CombiChrist gave fans a new record, No Redemption. Heavy as hell it was, percussion pounding the life out the speakers, guitars turned all the way up. But No Redemption was sort of special, because every song on it was originally composed for a video game.

The game was DMC (Devil May Cry), a superlative hack-and-slasher where you, as half-demon-half-angel Dante, carve your way through the legions of Hell. It was a reboot of a classic PlayStation franchise, and, for this version, UK developers Ninja Theory did the honours. They enlisted CombiChrist along with Dutch dubstep demons Noisia to create the soundtrack from scratch. Andy LaPlegua, the band’s somewhat pale and interesting frontman, had never worked on a game before. All at once, he had to put aside his own creative vision and work with a product that was changing every day. “I had no idea what I was getting into,” he says. “I’d never done that kind of work before. But it was a really cool way to work, because it was so different.”

Video game developers asking well-known musicians to make music for their games is nothing new. But, over the past couple of years, it has been happening more and more often, and there has been a real shift in the power musicians now have. This isn’t just a case of game companies licensing music that has already been made; while that still happens, particularly on big franchises, it’s more and more the case that artists are being asked to make bespoke tunes and are having to adjust to making music in ways that they have never experienced before.

Ninja Theory is the pioneer. For the 2010 game Enslaved: Odyssey To The West, they enlisted composer Nitin Sawhney. But others have got in on the act, too. Trent Reznor, of Nine Inch Nails, worked on Call of Duty while Detroit producer Celldweller has scored everything from Assassin’s Creed to Dead Rising. These are major, established artists, being pulled in to work their magic.

Before we talk about just how they do this – because make no mistake, it’s a weird process – it’s worth a little history lesson. To do that, Johnny-come-latelys like CombiChrist and Celldweller aren’t going to cut it. We need a vet. We need someone like Anna Karney. Karney has made music for dozens of games, starting out on sports and gambling games in the 1990s before progressing to bigger fare like 2003’s Armed And Dangerous. Her music has always emphasised acoustic stuff over the electronica that gamers have become used to, and she has an established career as a singer-songwriter. When we call her up, the Bay Area composer is in the middle of a school production of A Midsummer Night’s Dream; she puts the phone on speaker so her class can listen in on the interview.

One of our assumptions is shattered right away: established musicians working on games isn’t a new phenomenon. “In the 1990s, it was more common for independent artists to create music,” says Karney. “Before [Sim City creator] Maxis was bought by Electronic Arts, they hired composers from all over the Bay Area, and we, in turn, hired musicians. When EA bought it out, all of that stopped. Right around 2003, the transition from most of us being independent to most of us being hired by a corporation happened.” That was the problem. The big corporations were starting to move out of Japan and head West. Others flourished: not only EA, but companies like Activision and THQ. These were outfits that favoured big names, and in-house composers who could deliver cinematic experiences on a budget. Not that Karney thinks this was necessarily bad for the quality of music: “It was stellar work,” she says. “The bar got raised. You had to start from square one and prove yourself all over again, and they were very vested in composers who had made their mark on big-budget games. For composers like myself it became – not impossible, but in order to keep going you had to start making music for any game that came your way, and I didn’t want to do that. After doing it for 15 years, I decided to do something different.” But, bizarrely, this is one aspect of video game making that has come entirely full circle. Independent artists are back in the spotlight again, the only difference being that they’re likely to have already made a name for themselves before they get tapped for games.

The actual process for composing game music takes a while to wrap your head around. As a composer, it’s not just that you suddenly can’t indulge your own creative impulses; it’s that you have to match them to what’s happening in the game. And, by the way, you’re not composing to a finished product – no, Sir. Games take ages to develop, and it’s only towards the end of this process that they start to look awesome. Before that, it’s all placeholder footage and sketchy animations. As an artist, you’re working to blueprints here – ones which may change at any moment, leaving you to throw out the music you’ve been working on and start again.

Scott Albert knows this better than anyone. As Celldweller, he’s brought his aggressive electronica to games numbering in the double figures. Albert is one of those people with almost unquenchable energy – when we speak, he says that he’s working on a score for a book based on his last album. “The sounds I’ve been hearing in my head for so many years, that I just make as an artist, really work for video games,” he says. “When I make music, it’s a visual thing. I’m creating something that’s painting the picture I’m seeing in my head. Many times they will have specific things they want and don’t want. When I create music for myself, it can be anything I want, but when it’s commissioned, you are guided. You get rough animations, cinematics – they put you in the environment so you know what you’re making music to.”

Composers have to work with stems – short segments of a track which can either loop or develop into fully-fledged songs depending on what’s happening in the game. Karney herself favours acoustic over electronic production: “In many ways, acoustic music is easier because you can say to somebody ‘do that’ and they’ll do it. With electronic, you have to create nuances yourself. Everything has to be programmed, and it’s very time-consuming.”

However, there’s still one question: why? Why bring in an expensive, big-name artist to score your game when an in-house producer would do just as fine a job? The answer is all in the money. Games are better, budgets are bigger. Sales are more important than ever. DMC could go to the shops with Noisia and CombiChrist namechecked on the back of the box – a fact which helped it do reasonably well (Publisher Capcom couldn’t confirm sales figures, though projected sales worldwide are 1.2 million). And it’s debatable whether Trent Reznor helped Call of Duty sell, but 25 million copies don’t lie. For artists, the exposure to new audiences is invaluable.

Composers are getting more freedom, too. Independent game developers and smaller companies have blossomed, and they’re becoming more inclined to trust the people making their music. “Ninja Theory were absolutely amazing,” says LaPlegua. “I was blessed to be working with them, and not with [DMC published and former developer] Capcom. They’re a really old, multi-million-billion dollar company where everything is lawyers and sales and distribution.” Of course, there really isn’t anything to stop artists – with the developer’s blessing, of course – releasing their game music as a full album, as CombiChrist did. “I wanted to release it as a full album,” says LaPlegua. “Anytime you do music that way, somehow it feels as if it belongs on a release.”

For further information on the albums and artists mentioned, please visit: 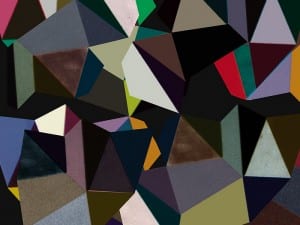 At times this is avant-garde jazz at its befuddling best, where the twang of guitars is interspersed with oboes, violins, drums and the calls of gulls. 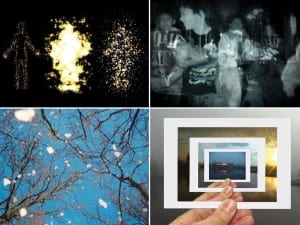