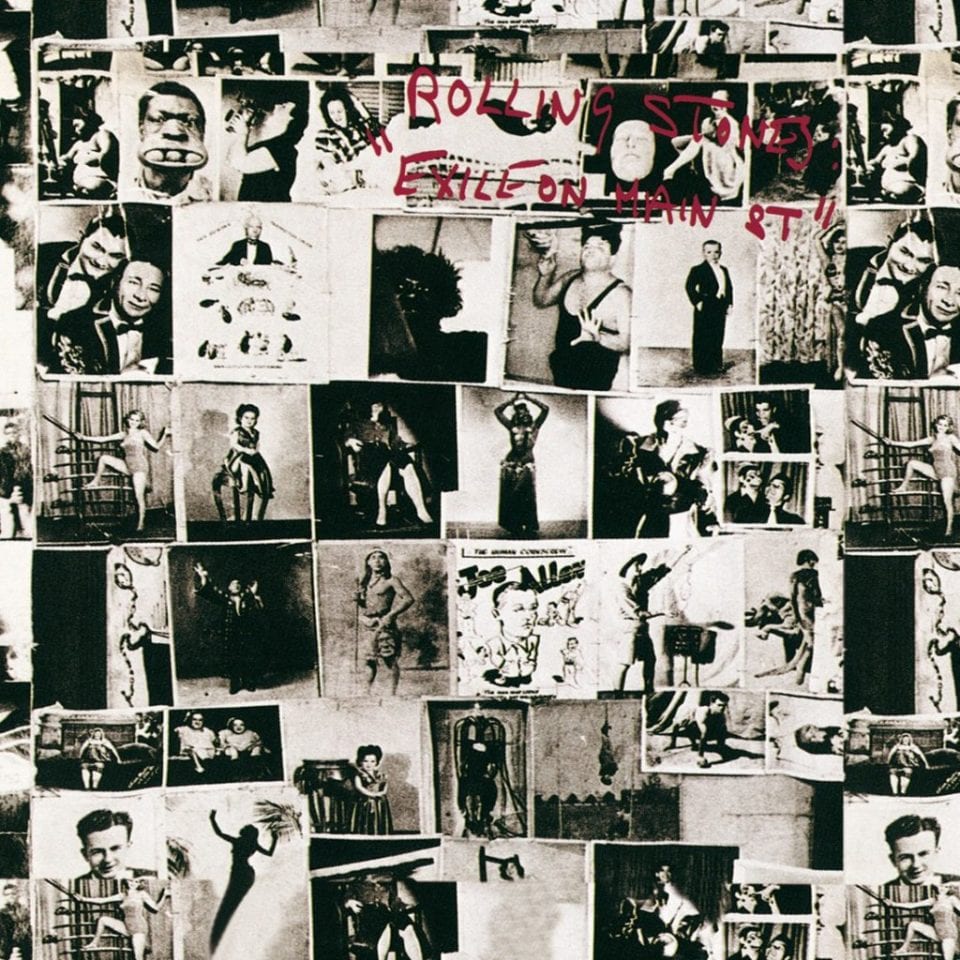 With renowned album art from bands such as The Rolling Stones, The Beatles, Pink Floyd and David Bowie, all visuals which are deeply embedded in collective cultural memory, the power of cover art is something to be marvelled at. Total Records at C/O Berlin chronicles the interplay between photography and music. The exhibition reveals compilation art as a medium through which identity and style are conveyed, alongside the more overt purpose of advertising, and the inseparable association between a record’s value and its visual representation. However, the display is underscored by the advent of digitalisation, the breakdown of the conventional format into individual downloads and online streaming services means that album visuals are losing their status as an art form.

The relationship between photography and vinyl is a significant one, their parallel development in the twentieth century not only form an intrinsic partnership between them, but they are also emblematic of a generation. Many globally recognised artists and practitioners are behind some of the most iconic works in the history of music, compositions that remain solidly in public memory for both their lyricism and striking illustrations. Total Records traces the history of the fusion between music and photography, a relationship which fosters collaborations between artists such as Robert Frank and The Rolling Stones, Herb Ritts and Madonna, Jeff Wall and Iggy Pop, Anton Corbijn and U2. Paired with Andy Warhol’s, Robert Rauschenberg’s and Dieter Roth’s experimental use of covers as a space for the interrogation of the limits of creative mediums, it is demonstrated as a unique and legitimate practice.

Divided into thematic sections, with 500 albums ranging from 1960s to the 2000s, the exhibition explores the space where the two disciplines meet. From highlighting intersections and encounters that lead to innovative visual creations, and the ways in which musicians often reference or reimagine iconic covers, the display encompasses both classic and lesser-known art in a rich examination of the medium. Their use as political statements forms one controversial strand of the display, musing on how performers used their compositions as a platform through which to opposition, support and rebel against the events of their contemporary societies. 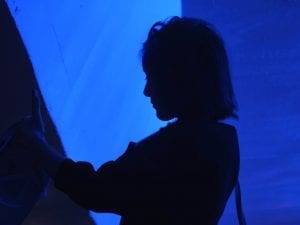 After Us, from the K11 Art Foundation, and the New Museum, examines the possibilities that alternative digital personalities facilitate.