The Influence of Environment 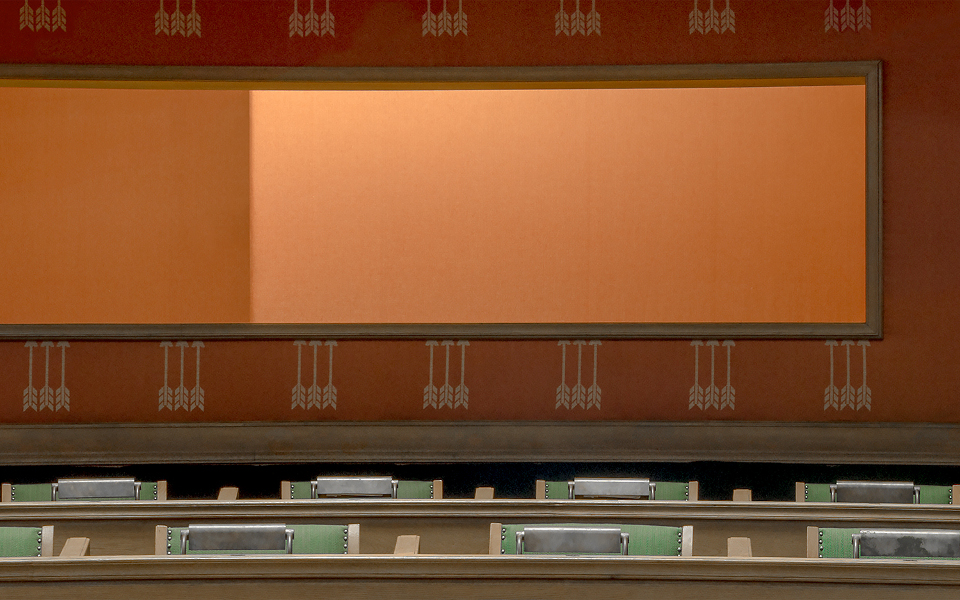 Aesthetica Art Prize artist Gabriela Torres Ruiz has been shortlisted for the Haus am Kleistpark Kunstpreis, which is granted annually by the municipal galleries Tempelhof-Schoeneberg-Berlin. This year’s nominated artists will exhibit in a group exhibition this month, and the recipient of the 5,000 euro cash prize will be revealed at the show’s opening on 2 September. The 2016 finalists include: Dana Engfer, Esther Ernst, Simone Hackel, Stephanie Hanna, Marc by Hocht, Klaus Jörres, David Kroell, Florian Neufeldt, Kenji Ouellet, Ariane Pauls, Aaron Rahe, Fiene Scharp, Gabriela Torres Ruiz and Johannes Vogl.

Ruiz will be showcasing a new series of work entitled Espacios. These images consider the importance of various spaces and the impact they have on their inhabitants, as well as their relationship with the fields of religion, culture, education, entertainment and politics. It stands to reason that the interaction between individuals who are involved in social processes is influenced significantly by the surrounding environment.

Based in Berlin, the Mexican-German practitioner was a finalist in the Aesthetica Art Prize 2016. Her shortlisted diptych #1, from the series Silence, was exhibited as part of the Aesthetica Art Prize showcase at York St Mary’s earlier this year. Here, she uses photography to preserve her own personal experience of silence, in nature as well as in spaces of disintegration and decay, to indicate the inevitable and progressive passage of linear time. 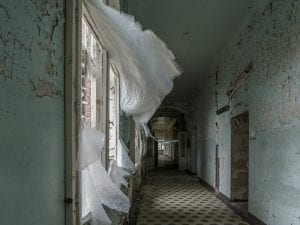 Gabriela Torres Ruiz captures the phenomenon of silence through a juxtaposition of landscapes and deserted structures. 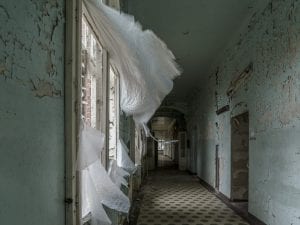