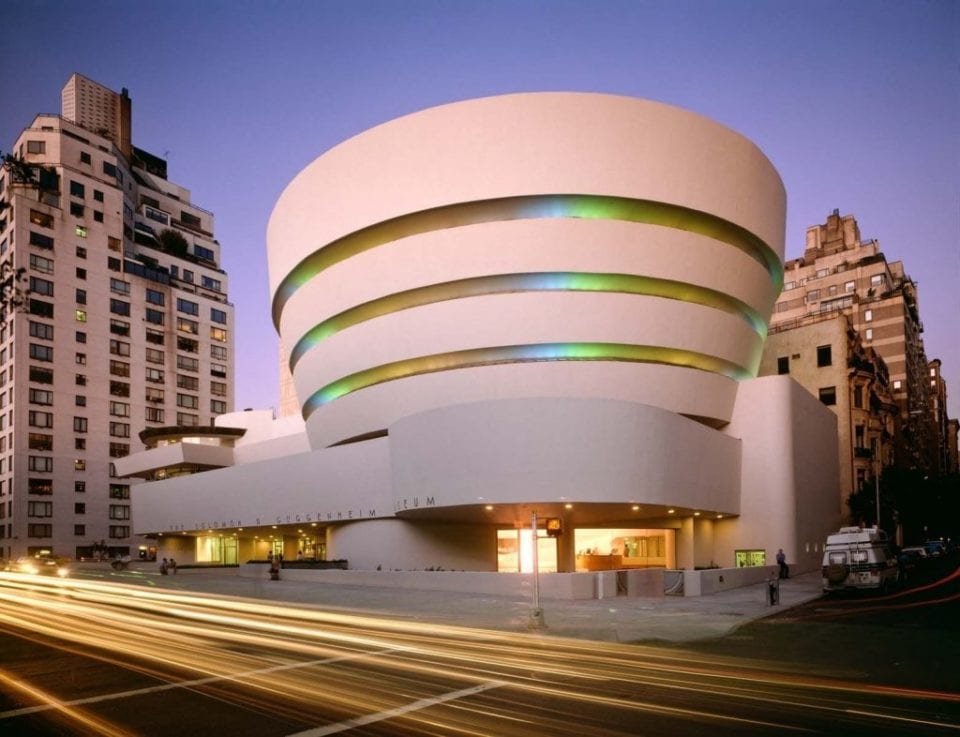 Frank Lloyd Wright (1867 – 1959) was one of the most prolific architects of the 20th century, designing over 1000 buildings, 500 of which were realised. To mark the 150th anniversary of his birth, The Museum of Modern Art, New York, stages a major critical re-examination and survey that explores a towering figure of design, whose name is synonymous with modernist design. Celebrating Lloyd Wright’s contributions to radical formal and aesthetic experimentation, the exhibition also presents him as a forward-thinking intellectual, making contributions to new technologies and materials, pioneering do-it-yourself construction systems and forging original and ahead-of-his-time theories with regards to nature, urban planning, and social politics.

Drawing on the Frank Lloyd Wright archive, the show includes objects that haven’t been displayed before, including architectural drawings, models, building fragments, films, television broadcasts, print media, furniture, tableware, textiles, paintings, photographs, and scrapbooks. These objects are placed in their social, artistic and historical context by a series of short films featuring a group of conservators and art historians for this exhibition, making for a thematically rich and provocative reassessment of his work. The questions posed illuminate the complex historical periods through which Wright lived, from the late 19th century, marked by optimism, through the Great Depression of the 1930s, to the decades following World War II, when the United States experienced great demographic and economic growth. Each scholarly inquiry offers insights at once historical and contemporary in resonance, touching on issues that include landscape and environmental concerns, the relationship of industry to daily life, questions of race, class and social democracy, and the expanding power of mass media in forming reputations and opinions.

Among the highlights of the exhibition are documents relating to The Imperial Hotel in Tokyo (1913-1923). This ambitious building with western services, Japanese protocol for Imperial visits, and integrated gardens, famously survived the Great Kanto Earthquake of 1923, in testament to its design and technologically advanced structure, which has since been demolished. This structure is evoked through Lloyd Wright’s personal copy of a very rare illustrated book on the Imperial Hotel building published shortly after its completion, annotated with sketches and visual enhancements.

Perhaps most notable in relation to contemporary concerns, is the fresh perspective the exhibition offers on Wright’s thinking around ecology and landscape. Casting his responses to the Prairie Landscape of the midwest and his experiments with designing for the Sonoran desert of the southwest, in relation to his ecological approach and wider design principles, Wright emerges in the exhibition as a pioneering thinker around eco-design. explored a varied terrains and ecosystems. This is evidenced by the inclusion of a planting plan, called the “Floricycle,” for the Darwin Martin House in Buffalo, New York (1903-1906), which blends a surprising and harmonious selection of native and exotic plants, provoking a reassessment of traditional readings of his relation to local and indigenous planting, into more hybrid forms. 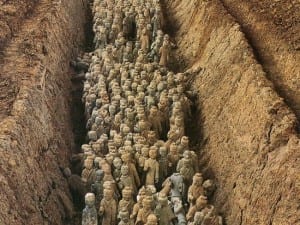 The Search for Immortality: Tomb Treasures of Han China, The Fitzwilliam Museum, Cambridge

The Search for Immortality: Tomb Treasures of Han China features 250 treasures in jade, gold, silver, bronze and ceramics and is a key show of ancient royal treasures ever to travel outside China. 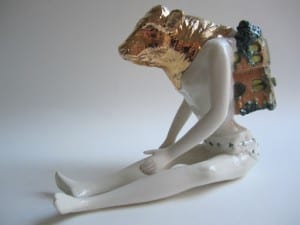 PS² is a gallery dedicated to platforming projects of an experimental socio-political nature. The exhibition by renowned artist, Ursula Burke I can’t go on. I’ll go on confirms the gallery’s vision. 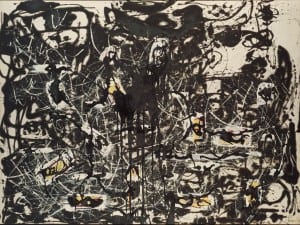