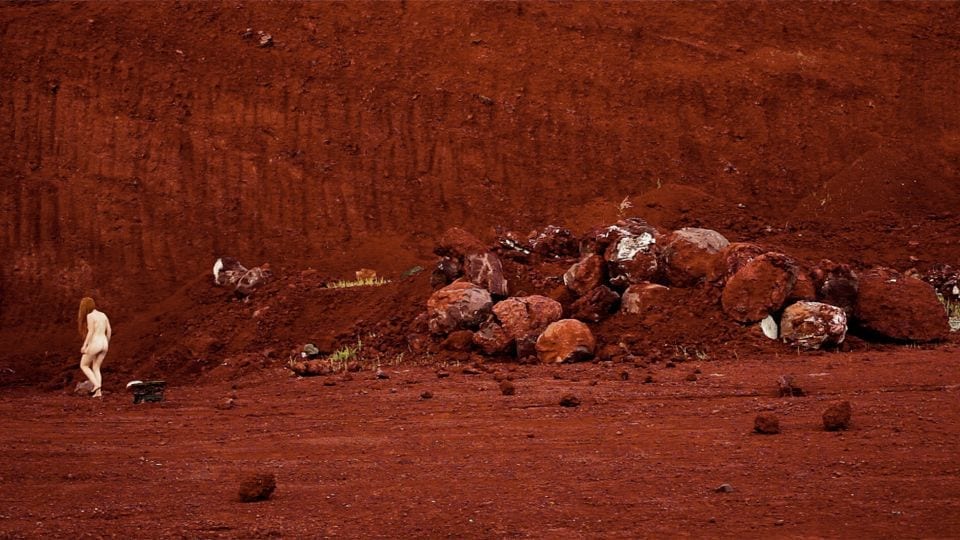 Surrounded by a tumultuous climate whilst existing within an often marginalised minority, Instanbul and London-based artist Fatma Bucak (b. 1984) channels her Kurdish history through a ten-piece exhibition staged at Fondazione Merz, Turin. The specially commissioned environments include thought-provoking photography, installations and video, staged to explore the untold stories of a group who lack a secure political and gendered identity.

Attempting to rewrite the narrative of culture through the utilisation of natural and artificial landscapes, the artist challenges previously formed perceptions surrounding Kurdish populations, asking spectators to look beyond the globally reported violence dominating, but instead to focus on the individual sacrifices and scars which are left behind. Fantasies of Violence explores the duality of discrimination and the resulting strength which is demonstrated by the people. Using 117 double sided zinc plates, Bucak translates the “bones” of global newspaper journalism through an intaglio technique, applying acid to metal to create the abstract marks of violence. By removing the narrative from works, a moment of silence and concentration resides, highlighting a widespread acceptance of generalised reports rather than personal stories.

Fall taken from the series Four ages of Women also critiques the global acceptance of discriminate tales, removing the figure of the first man and to be replaced by a red-haired, white-bodied female, the artist herself. The video follows the journey of the anonymous woman who battles for the ability of her own narrative, challenging gendered traditions within Bucak’s own community whilst also investigating the inception of femininity.

Beyond making efforts to regain a space for Kurdish truths, the artist also pauses on a moment of hope for those who move beyond these hostile environments. Damascus Rose brings together 70 budding roses, symbolising a journey from Syria (where they were created) to Turin, the artist’s homeland, and finally now to Italy. A similar route is taken by those looking to find refuge on western soil, metaphorically morphing the hopes and dreams of growth and safety into an uncontrollable piece. This not only notes the fragility of man, but also calls upon a reassessment of global responsibility for people that have been socially or culturally dismissed. 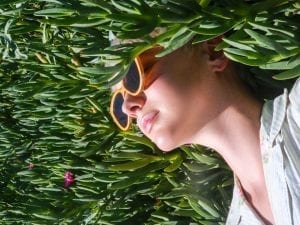 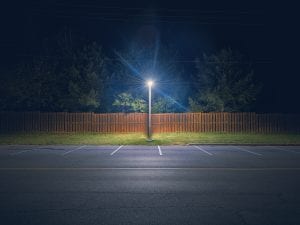 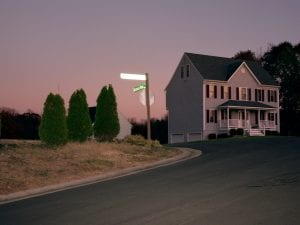 Dylan Lewis is a photographer from Richmond, Virginia. Addressing themes of loneliness in the 21st century, the images express a sense of longing.