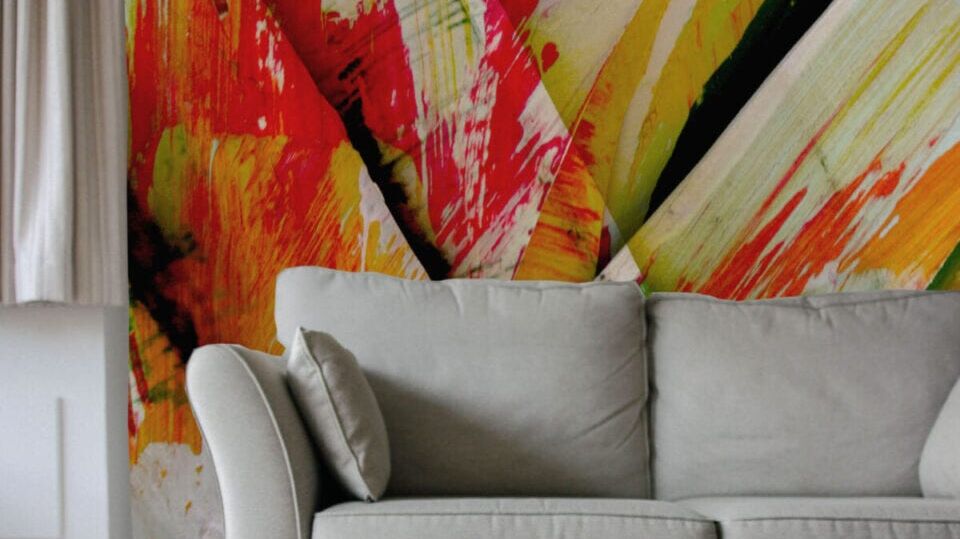 In the 19th century, William Morris (1834-1896) rose to prominence as a British textile designer, novelist, translator and social activist. He was a major contributor to the revival of traditional British textile arts and methods of production, famously quoting “have nothing in your house that you do not know to be useful, or believe to be beautiful.” Francesca Gillett focuses on the craftsmanship used in the Victorian era, combined with an analysis of nature in the 21st century. Specifically, Gillett looks at tropical shapes and forms, often travelling to Kew Gardens, Oxford Botanical Gardens and the Barbican Conservatory as inspiration. Her final project includes a collection of fabric all hangings that use both past and present textile techniques, using three-dimensional wallpapers and fabric manipulation. 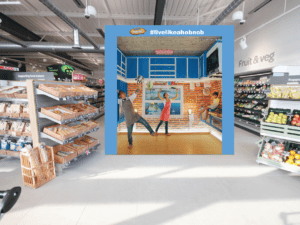 Jessica Leader finds excitement in researching advertising ideas and concepts, but her favourite adverts are those that are simple and clear. 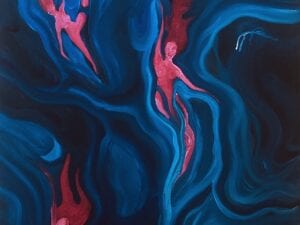 Tomasik has embarked on an exploration of memory and dream state, trying to capture the ephemeral sensation of falling asleep. 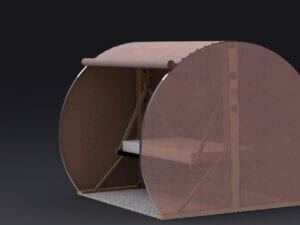 Connor Wall’s Mundbyrdan is designed to improve sleeping habits, protecting the user from signals released by phones and computers.