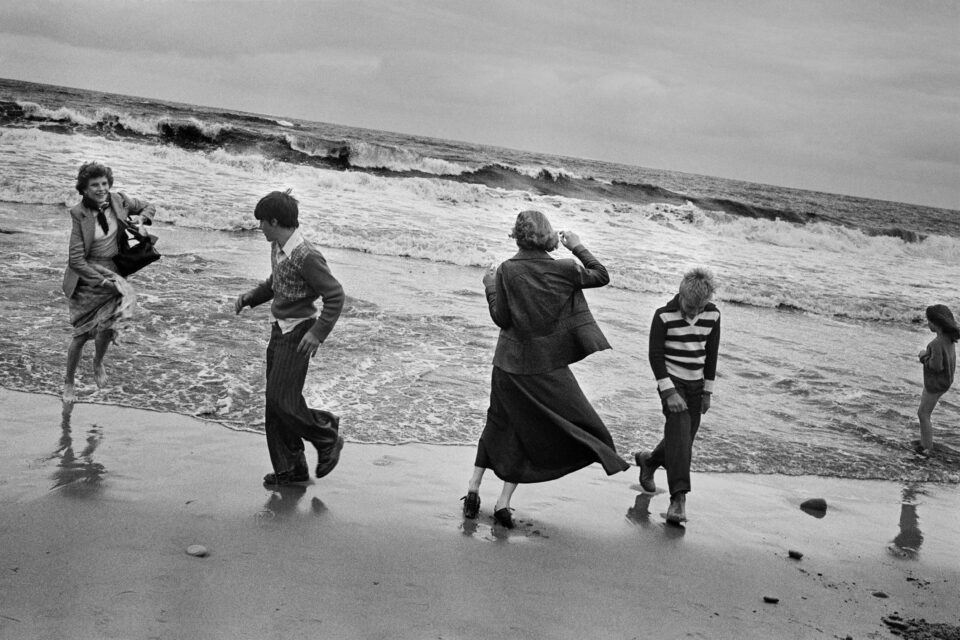 In the images of Markéta Luskačová, young children play in the cold oceans of the English North East coast and old men place their feet in the sand on Whitley Bay. Older ladies wear their Sunday best attire for a day on the beach surrounded by their nearest and dearest, whilst the seaside cafes are abuzz with vendors selling sandwiches and ice cream to excited holidaymakers. In spight of the sometimes harsh weather synonymous with the north, families enjoy their visit to the seaside and relish in this romanticised British tradition.

These photographs go on display at the Martin Parr Foundation with By the Sea: Photographs from the North East, 1976 – 1980. This coincides with the first publication of this series of work by RRB Photobooks. Luskačová’s work has been exhibited at the V&A, London, and have been the subject of over 40 international solo exhibitions, including appearances at the Whitechapel Gallery and Tate Britain.

The Czech-born Luskačová has lived in the UK since 1975 and first visited the North East of England in 1976, meeting photographer Chris Killip who lived there at that time. Immediately, she was drawn into the community and sense of identity that existed in these northern towns, one that’s arguably been lost after the British seaside declined in popularity throughout the late-1980s and 1990s.

By the Sea: Photographs from the North East, 1976 – 1980 from Markéta Luskačová at the Martin Parr Foundation opens 21 August. Find out more here. 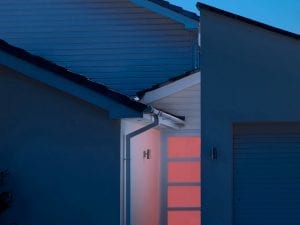 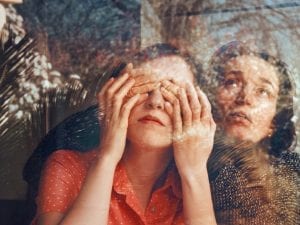 The Donata Pizzi Collection is now revealing one of the widest representation of Italian women photographers ever exhibited in the last 20 years. 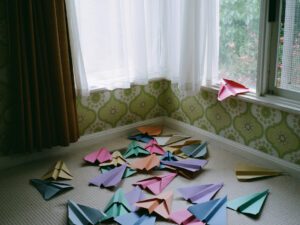