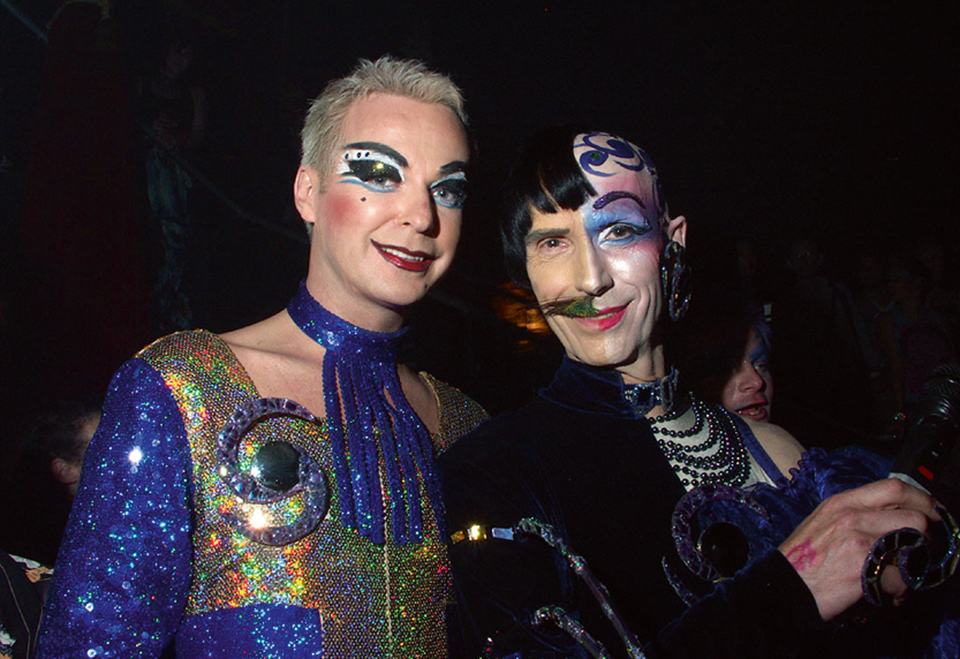 In the current climate of doom and gloom, in which economic uncertainty and political distrust abound, it’s a welcome change to revel in the unabashed celebration of beauty and eccentricity. Since 1972, the sculptor Andrew Logan has organised The Alternative Miss World, a sub-cultural phenomenon that has made a national treasure of its host and transcended its staple gay artistic communities to embrace entrants and attendants from all walks of life – the only prerequisite being a sense of occasion and fondness for the flamboyant.

The British Guide to Showing Off is a homage to the story of this extraordinary event and its main and peripheral characters. With interviewees and appearances across the gamut of British culture including Grayson Perry, Brian Eno, Zandra Rhodes, Derek Jarman and Richard O’Brien, the film celebrates the eccentric and liberal nature of Britain. The premise of The Alternative Miss World was Logan’s idea for an all-encompassing beauty competition and an onslaught of homemade costumes of the finest order. It’s rewarding and unashamedly upbeat viewing, and the costumes showcased from throughout the years are spectacular, illustrating the commitment and joy of participating shown by the contestants. Director, Jes Benstock, caught up with Aesthetica to discuss his immersion into Andrew’s kitsch world. The British Guide to Showing Off is out on DVD. www.britishguidetoshowingoff.com.

The film is hugely entertaining, and a fantastic insight into an area of British culture overlooked for the last 40 years; why did you decide that this was an appropriate time to document The Alternative Miss World?
The project came about because I was invited into the Logan world by Matthew Glammore (the club promoter who is in the film). They needed someone to film the 2004 show. I had heard about The Alternative Miss World in the 1980s from TV appearances from the early days of Channel 4, so of course I said “Yes, I’d love to.” Matthew explained that I had to go and meet Andrew first so he could give me the royal seal of approval. I was a little nervous because I expected a Svengali character, but as you can see from the film he was more like an English vicar. When I learnt about Logan’s family being involved, and in contrast all these famous subculture figures like Leigh Bowery, Derek Jarman and Brian Eno, it seemed like great documentary material. So I said I would shoot the show if he let me also shoot a bigger film, and luckily he agreed. It seems the perfect time for the film to come out, deep into an economic recession, because the show started in the early 1970s, which was another time dominated by economic and political strife. Everyone could do with a bit of cheering up at the moment.

The British Guide to Showing Off wonderfully showcases an eccentricity that is very specific to the British character, and as the film progresses we see people from other countries coming to London to join the festivities. What is it about Britain that unleashes this freedom of expression?
I think, compared to many places in the world, we have an exceptionally tolerant society. Sure there are always idiots who are intolerant, but there is still a great desire in this country to let people be who they want to be, as long as it isn’t harming anyone else. Why? I suppose if we look back at our history on this island we are a thoroughly mongrel nation full of Picts, Celts, Romans, Vikings, Angles, Saxons, Normans – that’s not an exhaustive list and it only covers until 1066! I guess we must realise that if we are intolerant we’ll only end up being at war with our next-door neighbours. Also we don’t want a homogenised culture; every person that comes into the UK both keeps their traditions and assimilates a little too.

The styling and cinematography works beautifully with its subject matter, both raw and honest, but also showy and stylised. Can you tell me about striking this balance and how you cultivated the “look” of the film?
I always try in my films to make the style match the subject as closely as possible and to have an effortless relationship between all the disparate elements, so that nothing jars unless we want it to. With this film it seemed like handmade and collage/bricolage was the right direction for the animation. Handheld observation at close quarters was the way to go with the documentary element – something up close and personal. The balance was something that took a long time to get right in the edit. I wanted the feeling of transforming from clumsy feet of clay in our everyday lives to the glamour of the show, however bizarre and homemade.

The documentary briefly references the contrast of art as business and art simply for the joy of it, and Grayson Perry acknowledges how critics are always looking for the subversive, darker elements of art. In this case is art which is beautiful and celebratory (as Andrew’s is) destined to be relegated to being “unfashionable”?
There was a window in the late 1970s and early 1980s where unfashionable beauty and celebration for once became very fashionable – including Andrew’s work. I think we might be about to witness something similar again. And yes, I think you are right when I think about the UK art establishment; I don’t think they will ever embrace him. He readily acknowledges that his work falls between different stools – art, crafts, jewellery and design. He is a polymath, but he is not highbrow enough for the establishment and he resolutely refuses to play the game of being part of the art world.

Andrew’s art has always been fascinating because of how he unabashedly celebrates natural forms through an overt kitschness. Have you always been a fan of his work?
No, I was blissfully unaware of his work until 2004. When I first saw the archive of his giant flowers on top of BIBA’s roof garden and his giant size gilded ears of wheat for his Wheatfield installation, I was really tickled. I am not a massive fan of all of his work, but I do appreciate how much time and energy he puts into it every day. I have many favourite pieces that are not in the film. For example, My Childhood is a giant sculpture that includes all the toys he played with as a child, gilded and mounted on a series of mirror fields leading up to a golden castle. I also love his wall mirror portrait of Derek Jarman; smooth cut curves of mirror with a bundle of Jarman’s beloved driftwood on top.

Andrew is a fascinating character and, unlike the subjects of many documentaries, he never reveals a negative side. Is this because of your sympathetic filmmaking or down to the good character of your protagonists?
All the way through the process people kept asking: “What’s Andrew’s dark side?” I was intrigued too. So I asked everyone who knew him and was surprised to learn that he really doesn’t have one. He is never nasty to anyone. When Andrew played rugby for the first time as a schoolboy, he apologised to his opponents after every tackle – invoking the fury and frustration of his sports teachers. He can be a little cold or distant sometimes; I have seen him a little self-pitying too. I have even seen him get quite angry once in the seven years I’ve known him, but by the time I’d turned the camera on he had recovered. That’s his great trick; he is very quick at self-righting.

What kind future do you envisage for The Alternative Miss World?
I think Andrew will keep on doing the shows until he dies. He has an image of himself coming on stage using a mirrored zimmer frame (he has made one already). The show is still unique because Andrew is a one-off, and it is by the sheer force of his will that the show remains resolutely independent. As long as he stays involved, the show will have its own unique, amateur and glamorous (am-glam?) flavour. 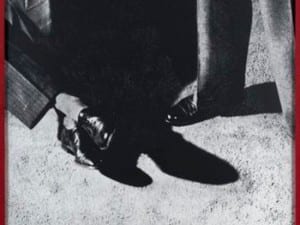 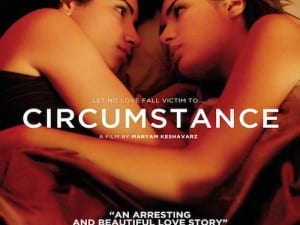 Focusing on the unseen world of Iranian youth culture, the narrative develops around the relationship of two young girls, Atafeh and Shireen.