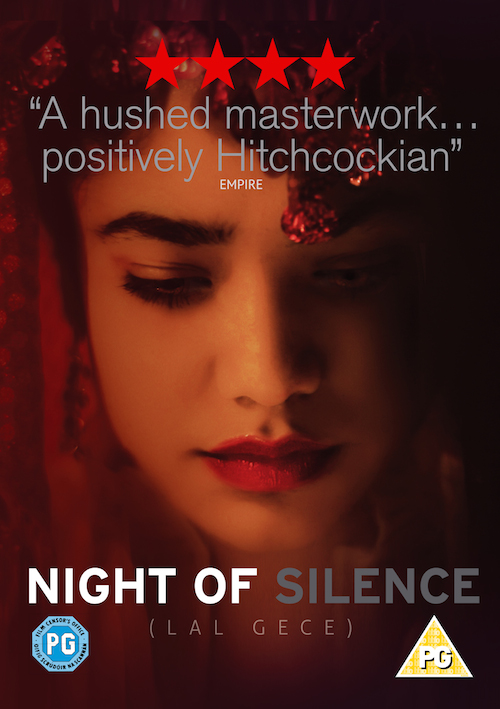 Eons of ritual, rigidity and inflexibility are played out in one room in this cloying and frequently unsettling tale, in which youth vies with age to outmanoeuvre the demands of societal mores.

Fresh out of prison, a middle-aged murderer (Ilyas Salman) finds himself with his new teenage bride (Dilan Aksüt). They have never previously met, and she is frightened of the hours to come and the consummation that will follow. Thus the moment is constantly avoided by conversation, stories and desperate little games.

The weight of tradition hangs heavy in Night of Silence, but director Reis Çelik hints at the pressures faced by the jailbird – a marionette in a desperate bid to end a blood feud. As the night wears on, secrets tumble forth and it becomes clear that this reluctant killer bears a burden.

As much a confessional as a conversation piece, this claustrophobic drama is also laced with an ever-present threat of violence. With a gun in the room, the question hovers in the air: “How much time will pass before the trigger is finally pulled?”