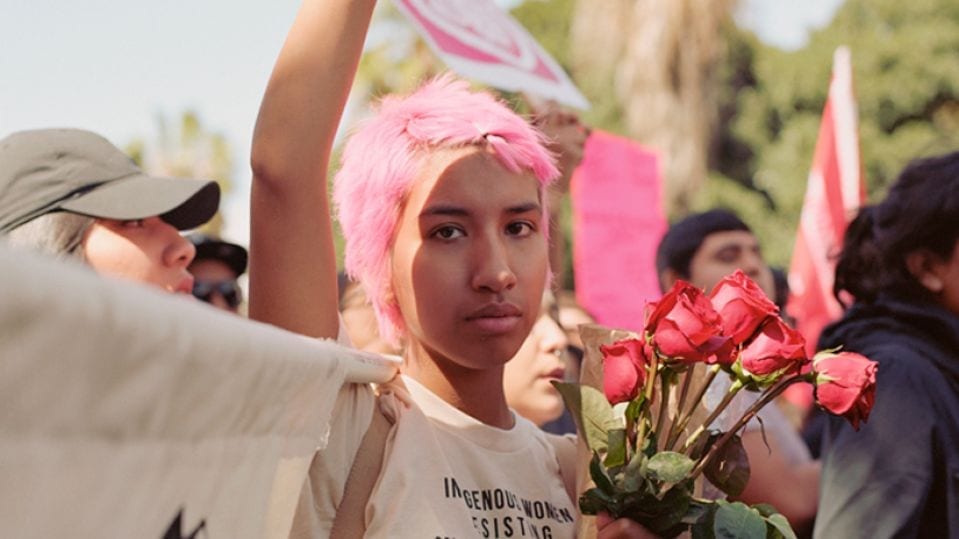 This month, LACMA’s A Universal History of Infamy, an ongoing multisite exhibition,  spans three venues—an encyclopedic museum (LACMA), a school (Charles White Elementary School), and an artist residency complex (18th Street Arts Center). The exhibition offers different perspectives, approaches, and scales in each location, presenting a thought provoking examination of the relationship between Latin America and the wider US – including its past, present and future. The school is a worthy host amongst the other two,  with an inspiring namesake that truly believes in art’s vital role in struggles against inequality. Curator Vincent Ramos brings an awareness of contemporary issues to the project, drawing on his experience as an educator to open up dialogues about family, belonging and immigration to young audiences. He describes the show functioning “as a giant mirror,” saying that he hopes viewing it will be empowering for the school’s predominantly Latino student body.

As part of this, “other cultural voices” are consciously included in combination with Latino artists, writers and activists. Fritz Scholder (1937-2005), for example, was a Native American painter who, via his abstract sensibility, tested and challenged rigid notions about identity and labeling. His work sits alongside that of canonical figures in 20th century art such as Philip Guston (1913-1980) and Peter Saul (b.1934). “All of the artists,” Ramos says, “regardless of their specific cultural background, have been fearless in their approach to commenting on their respective times. That is ultimately where their connectivity lies.” Placing Latino art within a broader context of resistance in this manner offers an antidote to its “othering,” in which it is all too frequently considered apart.

Vitally, the programme seeks to engage directly with the local community, offering a range of events between January and October 2018 that encourage children and parents to participate with the display in an accessible way. A regular conversation series with practitioners featured in the exhibition explores how art can not only document social, political and cultural strife, but can also be a powerful means of resistance. Pupils will also be encouraged to make their own work inspired by the pieces surrounding them.

A Universal History of Infamy: Those of This America is at the Charles White Elementary School Gallery until October 2018. Find out more here. 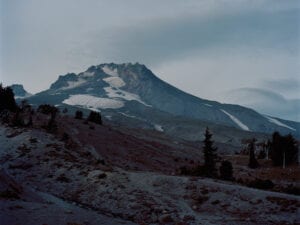 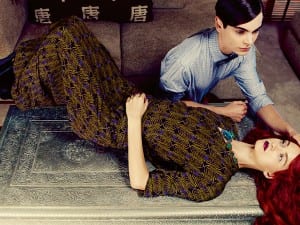 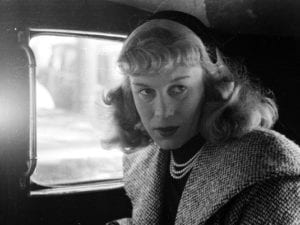 The Capturing the Rainbow exhibition asks how brands can be better LGBTQI+ allies while celebrating UK Queer culture through the ages.