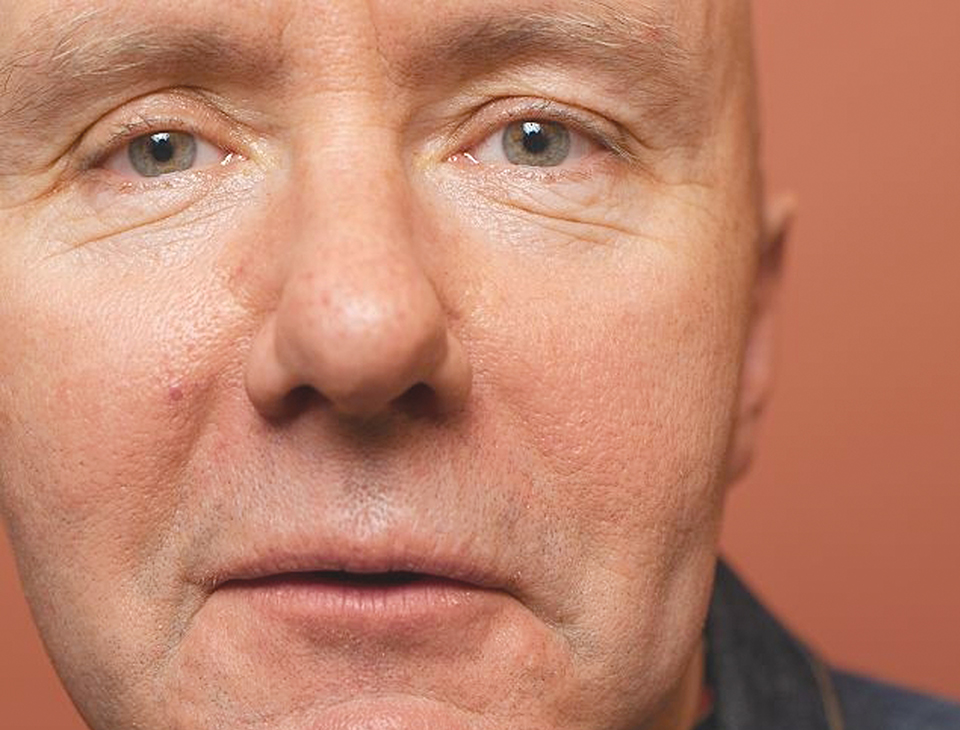 One of today’s most iconic writers, Irvine Welsh, tackles controversy to explore the darker side of humanity. In his latest novel, Crime, he exposes the human impact of child abuse.

Trainspotting is the seminal novel that launched Irvine Welsh into the collective consciousness in 1993. Subsequently adapted into a play and later a film in 1996, directed by Danny Boyle, it has been read and watched by people across the world. Trainspotting focuses on the subculture of working class youths in Edinburgh — Mark Renton and friends in the 80s living a nihilistic life based around heroin. Welsh annihilated the status quo of the picture-postcard version of Edinburgh. “I was trying to make sense of where I came from and what I had been through about eight years previously and to put it into a framework where I could understand it. I had personally cleaned up and left that life behind. My only connection with it was with people who had carried on down that path, and they were dying of HIV and AIDS. Back then AIDS was seen as a gay man’s disease — not an intravenous drug issue. I was trying to make sense of the journey that I and people involved in that scene had been on.”

Welsh’s writing encompasses a diverse range of topics, which explore the darker side of humanity and penetrate subcultures introducing the reader to new worlds. “I’m interested in telling these stories that relate to a social reality as I see it, rather than an entertainment landscape, which most fiction is about. It’s just an aesthetic thing and a political and moral stance — I want to tell stories that aren’t told and I want to tell them in a way that isn’t a way traditional literature, particularly in Britain endorses. I’m seen as a more confrontational and controversial character than I actually am. It’s the way that Britain is as a place, there are a lot of people who don’t want to see that kind of reality explored, or exposed. Everybody is supposed to be cool and have money. The politics in the last 20 years have moved so far to the right. People who have been left behind in this wealth creation economy, there is a tendency to blame them for it and that they shouldn’t have stories told about them in their voice, because they have basically erred by being poor. Why shouldn’t they be celebrated, or have their voices heard?”

Welsh’s writing acts as a window into worlds that many figures in the establishment would rather leave unexplored and devoid of popular attention. Welsh is famed for his use of experimental devices — like the Tapeworm twisting through the narrative in Filth and his use of colloquial and most importantly realistic dialect combined with innovative narrative techniques. “At the time of writing Trainspotting, I wasn’t like James Kelman — I didn’t have a political angle that I wanted to claim something back. It seemed to me that I just couldn’t hear the characters’ voices in standard English — the whole thing seemed a pretentious and ridiculous exercise, so I thought why not just render the voices as I was hearing them in my head. That was the way forward for me.”

Welsh’s new book Crime is phenomenal — he transports Ray Lennox, a supporting character from Filth, into the parallel grit and glamour of Miami. Lennox is supposed to be taking time out from police work after a particularly gruelling child murder case, to plan his wedding with his fiancé, Trudi. After a fight with Trudi, Lennox finds himself in a downtown bar and ends up discovering the seedy underbelly of Miami life and taking up his cop role. Lennox goes on the run with 10-year old Tianna Marie Hinton in an attempt to save her from a paedophile ring. Through the multi-layered narrative, Welsh explores the alarming events in Edinburgh that have led Lennox to Miami. “The only thing I can think of in literature that is about child abuse and paedophilia is Nabokov’s Lolita. He’s a brilliant writer in some ways, but I find it offensive that somebody is almost forgiven for being a predatory sex pervert. I find something really disturbing about the book and the way it makes the reader almost complicit in the events. I wanted to start from the premise that abuse is something that is really evil — that it messes people’s heads up and they can’t articulate why. I wanted to get to grips with abuse and the whole impact of it — not just on the people who were being abused, although that is a fundamental part of it, but also on society, how it poisons and warps everything it comes into contact with.”

The vivid descriptions in Crime transport the reader into this disturbing world where Lennox is trying to assimilate himself in unfamiliar territory — the sights, sounds, smells, light and the dark. In this timely novel, Welsh handles the subject of child sex abuse in a way that decodes the media hysteria and deals instead with the human impact of abuse. “I contacted support groups and spoke to abuse survivors. It was good to do that, but it was harrowing for me. When people are telling you things that have happened to them, you don’t know what to do. You go into this paralysis; you want them to shut up, even though you’ve asked them to tell you. I wanted to convey that from Lennox’s perspective, as a character to help me understand. I have tremendous respect for the people who are counsellors and who work with people in that situation.”

Throughout Crime, Welsh’s writing functions on so many different levels, from an intimate psychological insight into Lennox combined with sharp social commentary. “Abuse is such a horrendous, omnipresent and twisted part of humanity that we don’t want to engage with. You have to do something that makes people want to engage with it — you have to show a very human journey and offer the possibility of redemption.”

Welsh’s work is accessible and with Crime he has taken a harrowing subject matter that allows us to be transposed into a different world. Crime tackles the cyclic nature of abuse, how it persists through generations aided by the threat of shame for the victim and their resultant silence. Welsh is breaking the silence. “The challenge for me as a writer is to write something that works and has a value to it, not just as a book, an artefact and a piece of entertainment, but has a bigger social value to it. Now that I have written this kind of book in this way I am sure that there will be a person who will write a novel about it that is far better than mine. Perhaps it will be based on their own direct experiences, which are much more relevant than my second-hand experiences. I hope that it happens.”

Welsh’s writing talents extend to plays and films — he works with screenwriting partner, Dean Cavanagh. With films in various stages of development and a collection of short stories sourced from 90s anthologies, as well as a prequel to Trainspotting, Welsh is prolific, his writing is electric, he makes the reader feel something and engage with socially relevant subjects that matter. 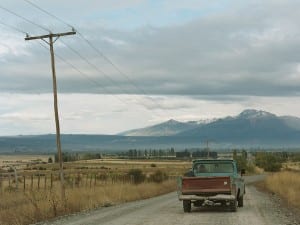 Marc Evans’ latest film, Patagonia, looks at the idea of homeland, history and belonging through a parallel narrative. 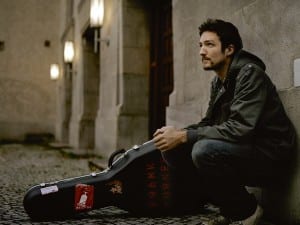 National identity in music is a hugely complex subject. Where you come from doesn’t just shape the music you make; it shapes how people perceive it and you. 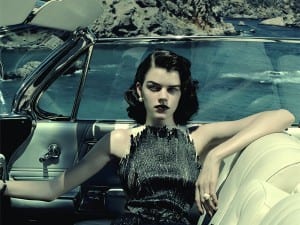