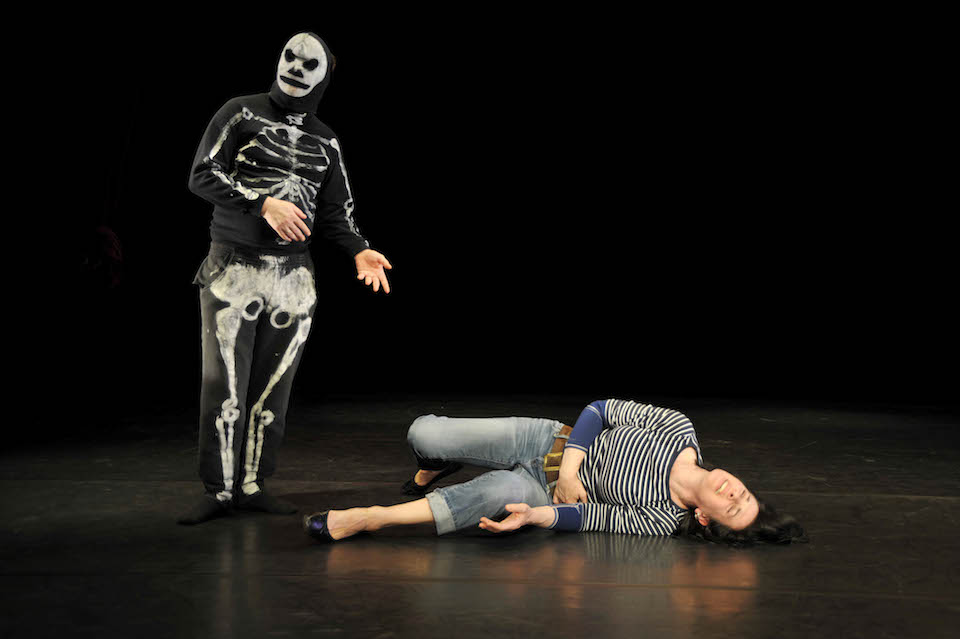 Dispensing with the rule book of theatre creation, Forced Entertainment is a dynamic ensemble of six artists based in Sheffield, who create original work that challenges and subverts notions of contemporary urban life.

Since 1984, Forced Entertainment has been at the forefront of the UK’s experimental theatre movement. Their work initially focused on creating and touring theatre productions, but they have expanded their repertoire to include durational performance, live art, video and digital media. The work has been presented in the UK and Europe as well as Australia, Japan, Canada and the USA. Forced Entertainment consists of Tim Etchells (artistic director & writer), Robin Arthur (performer), Richard Lowdon (designer & performer), Claire Marshall (performer), Cathy Naden (performer) and Terry O’Connor (performer).

Forced Entertainment aim to make art that explores the complexities of modern life engaging with their audiences and creating a space where they can ask questions about the world around us. Their work has been shown in a variety of contexts, which are appropriate to the individual projects, ranging from theatres to public sites and art galleries. They are committed to a collective practice and have built a group that shares a history, skills base and an equal involvement in the creative process while working with collaborators from various disciplines to create stimulating works of contemporary relevance. One of their works, Quizoola! consists of people asking and answering questions, and has been performed in a variety of unusual spaces from cellars to underground car parks. These non-conventional locations allow Forced Entertainment to change the traditional boundaries between the performers and the audience — connecting with them in an intimate way, making the performance immediate.

The group constantly aim to find new performance and theatre forms, with which to explore contemporary life, Artistic Director, Tim Etchells explains: “In British theatre, we are something of an oddity as our influences come from a wide range of different art forms. Although the basis of our work is in theatre, as a group of people we are very interested in film, visual art, performance art and literature. We’re part of several generations of theatre-makers who have drawn on other art practice and traditions in order to make live performances about things that concern them. We are inspired by concrete things — we don’t tend to start from big abstract themes. Often projects can start from costume that we have found, or thought about; for example using a pantomime horse costume or something we have found in a fancy dress shop. You think about what it would be like if someone wore it in the show — how would they feel if they put it on?”

The collaborative and inclusive processes that Forced Entertainment engages in to devise their work involves long months of improvisation and discussion. They often start from a found object, such as a costume, or a piece of music, which inspires their improvisations in the rehearsal room. “We let improvisations run for quite a long period of time. I’ll be watching what is happening and perhaps running in and whispering to one of the performers, or shouting something out. The performers also make decisions about where things can go next. We videotape the whole process and normally by the end of the day we sit down and watch improvisations we have completed in the morning, or the early afternoon. We then pick out sections — perhaps an interesting ten minutes and we will transcribe what happened. This might then become the basis for arriving at a script of ten minutes of material. We end up with ten or so chunks of material and one of the things I try to figure out is what order they go in. You can end up taking what you thought would be the end and putting it at the start. It is a compositional process and in a way it is like filmmaking, when you have the beginning of the piece and you slide things around on the timeline to see what you can make with the material to create an emotional journey.”

Spectacular is Forced Entertainment’s latest offering, which will be touring throughout the UK in October and November. Spectacular revolves around the intriguing idea of a missing performance. A lone performer (Robin Arthur) takes to the stage, explaining that the show the audience is watching is somehow different on that night. He lets them know that the atmosphere, lights, scenery and are all altered. The host is wearing a skeleton costume and as he interacts with the audience, the next performer (Claire Marshall) enters onto the stage. She is caught up in an arduous, theatrical and agonised death scene. “At one point, it was just the sentence, ‘Normally the atmosphere is a little bit different by this point’ that inspired us, as it is comparing the performance on the night with what would happen normally. This was a way of being very present in the performance and drawing attention to the fact that it is a live performance and it is aware of its status as a repetition of something else. Once we started this idea it became very interesting, as Robin, one of the performers in the piece, was able to sketch quite outrageous ideas of what would normally be happening at certain points. It was a great source of comedy and way of creating the imaginative space as the audience visualise what would normally be there.”

Interweaving these two contrasting performances, Forced Entertainment create an illogical situation, which encourages the audience to explore their own ideas. “We are drawn to these paradoxes. We put Robin in his skeleton suit, next to Claire, who is involved in a very long and quite melodramatic death scene. She wants to do her big diva moment and to put Robin, who is this comical and chatty almost cartoon representation of death, wearing a skeleton suit talking about how the show is normally more frightening next to this more emotional and more anguished death scene from Claire. There was something quite upsetting about it. We like playing these two things side by side when creating work we often make something that is contradictory — in this case funny and emotional at the same time.”

Aside from his work with Forced Entertainment, Tim works as a visual artist and writer, and has recently released his first novel, The Broken World. This begins as a guide to a complex computer game, but then the narrator begins to reveal things about his real life. “As the narrator is writing about this computer game he plays, he begins to tell you about his life — his job, relationship and friends. What starts out as being a guide to a computer game becomes an autobiographical text by the narrator and speaks about this fantasy life in the media that we all have and the relationship between real life. The book explores this in a different way to performance.”

Spectacular was touring in the UK throughout October and November 2008. www.forcedentertainment.com. 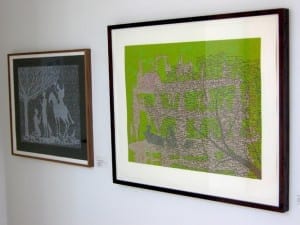 Trouble Meets Trouble is the title of Stephen Chambers RA’s latest show at Wills Lane Gallery. It refers to a series of etchings portraying characters from literature, politics, history and even radio. 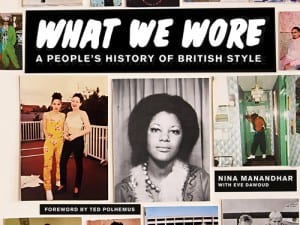 What Will They See of Me? is the second edition of the Jerwood/Film and Video Umbrella Awards and explores the importance attached to individual expressions of personal identity.