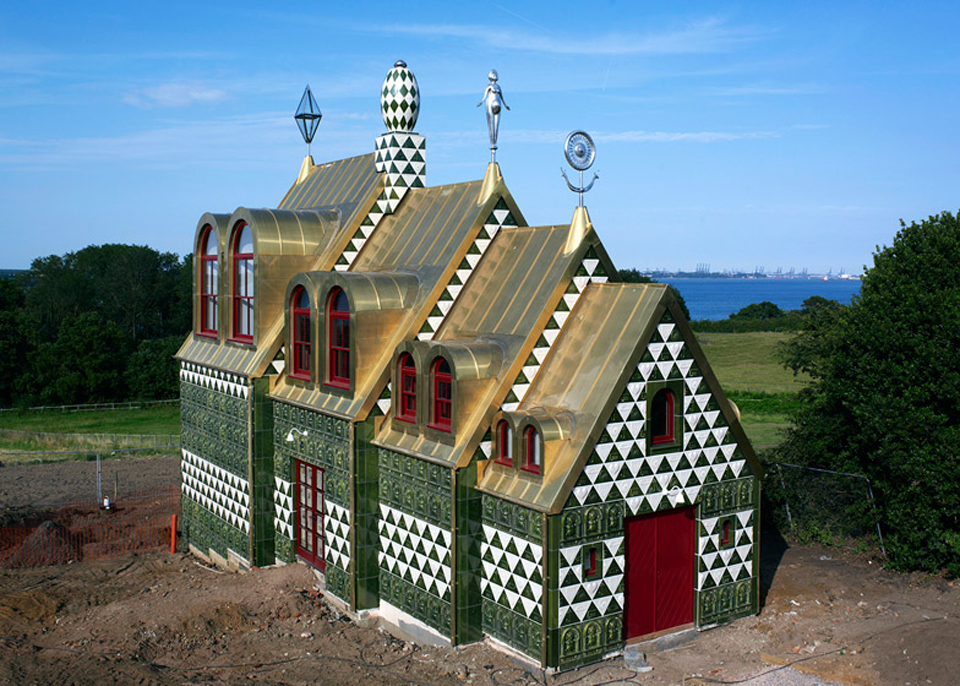 In addition to the annual Sheffield Doc/Fest, the UK’s leading documentary film festival, Crossover, an international digital media training organisation, will curate a programme of events under the title Interactive at Sheffield. It aims to showcase the radical new approaches to documentary storytelling which have been made possible by the impact of technologies such as virtual reality and the influence of video games and interactive apps.

The Interactive at Sheffield programme will include the Crossover Summit, with speakers addressing the changing faces of documentary and journalism, an Interactive Exhibition at the Millennium Gallery, featuring 16 projects, and the Virtual Reality Arcade, co-curated with Site Gallery, which will include a new commission by Oscar Raby who won the Audience Award at last year’s Doc/Fest. Artist Heather Phillipson will also present Final Days, a site-specific installation at a disused department store, Castle House.

The Crossover Summit is a day-long series of talks on 6 June. BAFTA winner and app producer Catherine Allen will compeer a session on interactive documentary while Nonny de la Peña, the “godmother of virtual reality” will talk about immersive journalism and introduce her latest project Kiya. The programme of speakers also includes Nigerian author Nadia Denton on youth, mobiles and interactivity in Africa; an exploration of the overlap of games and neuroscience with neuro-gamer Karen Palmer (whose Syncself 2 installation is featured in the Millennium Gallery), Professor Brendan Walker, “thrill engineer” who studies brain activity to create thrilling theme-park rides, and a former game developer from Rockstar, Navid Khonsari.

At the Millennium Gallery, the Interactive Exhibition will showcase 16 interactive documentaries to play, touch and experience. Ram Devieni (also speaking at the Crossover Summit) will show his artistic response to male sexual violence in India, Priya’s Shakti, which uses augmented reality in the style of traditional Indian comics. London Recruits, commissioned by the V&A, explores the secret history of the battle against South African apartheid; After The Storm written as a letter to future disaster survivors, makes its first outing since SXSW in March; #POETASTR, winner of the 48-hour POV Hackathon, turns tweets into haikus and sonnets; iNK Stories bring former Grand Theft Auto creators, photojournalists, academics and voice actors together for 1979 Revolution, a multiplatform documentary video game about the Islamic Revolution in Iran; while That Dragon, Cancer sees a couple turn the story of their son’s terminal cancer into a videogame.

Meanwhile, art and interactivity rub shoulders at the Virtual Reality Arcade, co-curated with Site Gallery. Don a headset to experience Grayson Perry’s Dream House, a walkthrough of Perry’s A House For Essex. Works include Oscillate from Brendan Walker with an immersive interactive art installation based on the multi millennia-old rope swing and the 21st century Oculus Rift; the Polar Sea 360 project by DEEP; a brand new immersive underwater experience; and Way to Go, a new 360° interactive project from Vincent Moriset. 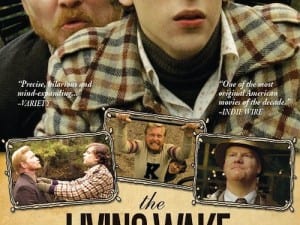 After discovering that he has only one day to live, self-proclaimed genius, K. Roth Binew, drags his fellow manservant around on a rickshaw as he attempts to uncover the meaning of life in the face of death. It sounds ridiculous, and it is. 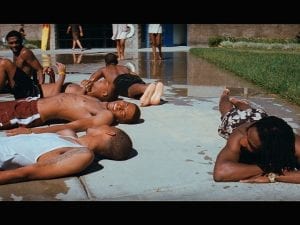