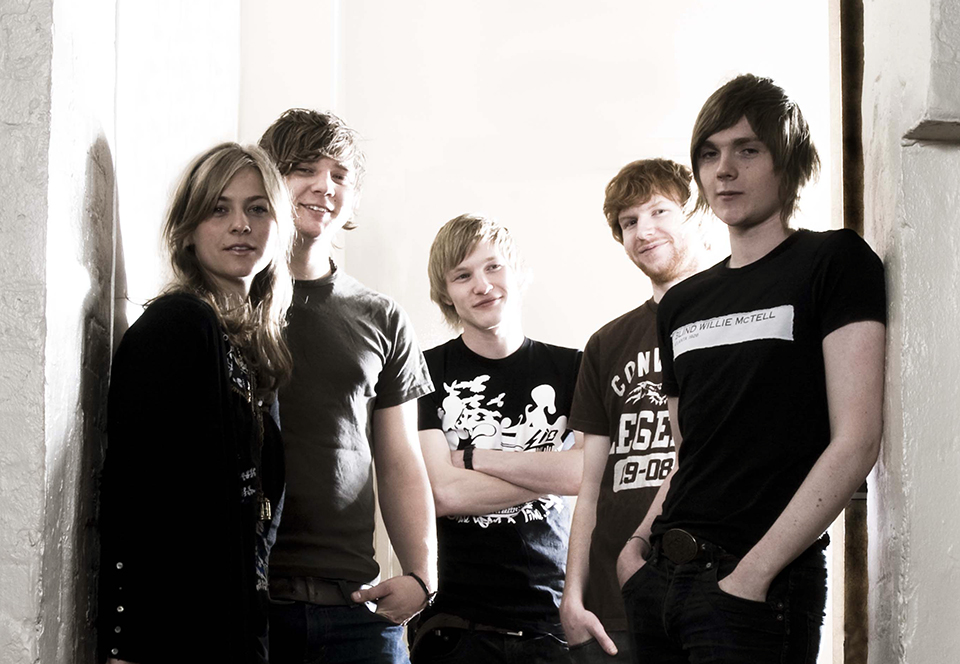 Mix delta blues and ragtime, contemporary roots and indie, folk and jazz with the songsmithery of Tom Waites. Layer it with soaring soul-drenched vocals and you have something approaching the sound of Kill It Kid.

Defying categorisation, peculiar newcomer Kill it Kid, is Richard Jones, Adam Timmin, Stephanie Ward, Marc Jones and Chris Turpin. With the musical preferences of these five individuals ranging from jazz violin to country, there is some wonderment that such disparate references can result in such an eclectic, yet seamlessly crafted, mash-up. As lead vocalist and lyricist, even Turpin expressed trepidation at assimilating their diverse influences: “We’re all into so much, and we were quite worried when putting the band together to see what would happen.” Ultimately, the group were orientated towards a common goal,.“The idea was, we all loved earlier music, and found there wasn’t enough soul in modern music. The whole idea of the band was to get grass roots back into popular music, but to stay within the folk tradition.”

First single, Send Me an Angel Down, embodies this ethos. Released in May of this year, Send Me an Angel Down directly bows to the rich musical history that this young band so admire. Titled with a lyric from a legendary Blind Willie Mctell track, Turpin explains: “Atlanta blues and ragtime, that’s what I really, really love. Hence taking this line from that song and reworking it into something completely different.” Fiddle heavy, the track is reminiscent of The White Stripes brand of jazzy-blues, but Turpin’s dauntless vocals are pitched perfectly to evoke an exhilaratingly, up-tempo euphoria. The fledgling sophistication and unrestrained ambition behind this track belie the fact that this is a debut single. Since first forming at Bath Spa University a year ago, Kill It Kid’s trajectory has been steep to say the least. “We are so thankful for it all happening,” says Turpin, “we were together about three and a half months and had four songs when we got to record with John Parish at the university.” Visiting lecturer Parish, of PJ Harvey and The Eels fame, selected Kill It Kid to record with on the recommendation of Turpin’s tutor. After this recording, music label One Little Indian, came across the demo, immediately recognised their potential and signed the band on the spot. As Turpin says: “We were picked up horrendously early, before we had even toured out of Bath. We’d never even thought about being in a band.” A dream scenario for hordes of young pretenders, on their rapid ascent, Turpin is more considered, “It is a dream, but kind of heartbreaking for some of the band as well. Am I really going to ditch my degree and run? But we’re so glad we’ve done it.”

After only two weeks with their new label, Kill It Kid were flown to Seattle to lay down their album in the same studio as Fleet Foxes recorded their own triumphant debut. A portentous omen? With stratospherically successful Ryan Hadlock producing their album, (The Strokes, Foo Fighters and The Gossip are all on Hadlock’s CV), Kill It Kid seem to have all the pieces in place. Combining alt-scene credibility with self-styled, catchy pop, Kill It Kid is emerging as an intelligent band colourful enough to capture the attention of both the critics and the masses alike. 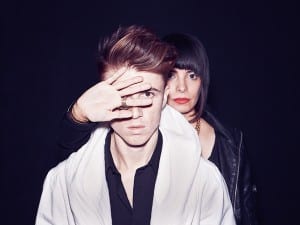 Since their last album, School of Seven Bells has shrunk from a trio to a duo. Their latest album Ghostory makes a bold statement: the band is very much alive. 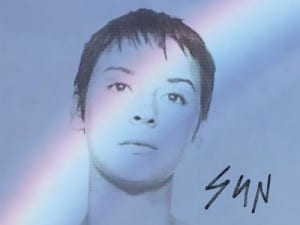 Celebrated for her searching voice and haunting guitar, the American singer makes a welcome return to original material on this tenth album. 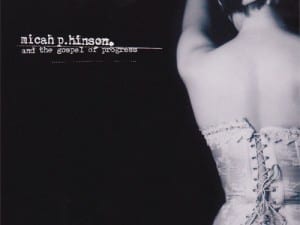 Micah P. Hinson and the Gospel of Progress

Though much has changed for Hinson, still recovering from a near-fatal car accident, these songs have weathered the years with bittersweet grandeur and honesty.