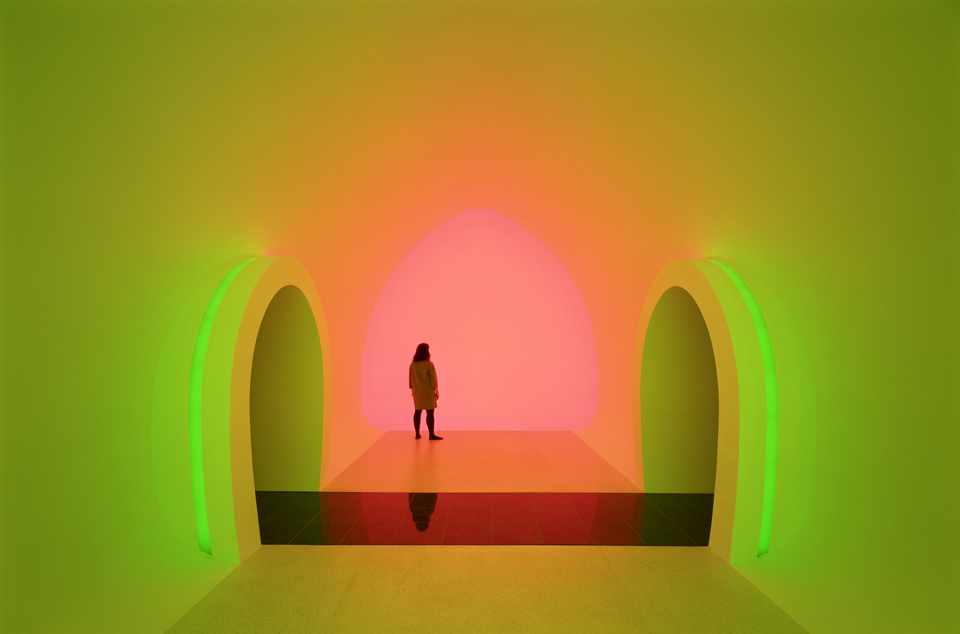 Overlooking the pale blue waters of the Oslo fjord, out upon the jagged peaks of Oslo’s Langøyene, Hovedøya and Gressholmen islands is Ekebergparken, the public sculpture park created for the people of Oslo in 2013 by philanthropist and collector, Christian Ringnes. This hilltop forest had been a “people’s park” as far back as 1889, however during the World War II was laden with mines by the Nazis and subsequently used as an honorary cemetery for fallen German soldiers; since then, the graves have been moved, and the area has once again become a haven for wildlife, and Oslo’s runners, walkers and art-lovers alike.

Ringnes’s taste is eclectic: artworks by Auguste Rodins and Salvador Dali stand alongside the contemporary works of Louise Bourgeois and the Chapman Brothers, as well as the light installations of James Turrell and pieces by lesser known artists from all over the world – one such is the eerie painted bronze Levitating Woman (2013) by Matt Johnson, a white sheet draped over the contours of a woman’s body, just touching the grass. One element that ties together these various works by Pierre-Auguste Renoir, Damien Hirst, Tony Cragg and Jenny Holzer, to name but a few, is their reference to the feminine, as Ringnes designed the park to celebrate femininity – even the Chapman Brothers’ piece, Sturm und Drang (2014) which, a combination of plastic bones, insects and body parts taken from joke shops and cast in bronze, is said to refer to reproduction and life cycles. Seemingly fitting, the title of the work – translating as “Storm and Stress” – arrives from a Romantic 18th Century German literary movement which celebrated nature and organic imagery; as with most of the Chapmans’ work, this labelling is ironic. The imagery is in fact plucked from Great Deeds Against the Dead, one of Francisco Goya’s 83-strong series, The Disasters of War (1810-20), contemporised and realised as a burnt, scarred 6ft tree, reminding of photographs from more recent battlefields. The great bronze ideal of what is considered “high-art” and a serious subject matter is juxtaposed with the mal-forming of the skeletons that hang in mid-air – rounded off, cartoon-like – as one of the Chapman’s many mischievous challenges of human empathy.

This piece is one of the newest editions to Ekebergparken, all of whose 34 artworks are curated amongst the park’s hills and valleys so as not to block one another out, with the second new addition being Anatomy of an Angel (2008) by Damien Hirst. This piece stands at the top of the Ekeberg Stairs, the peak of what was a German cemetery; although cast in white marble, the winged figure is more demonic than angelic as her skin and flesh has been stripped back to reveal human organs and bones.

Haunting works such as this, or even Louise Bourgeois’ enormous aluminium The Couple (2003) which hangs from the forest canopy and glints down upon walkers in the parkland below, are perhaps less neutral and more ambitious than you might expect to appear within a public space. It is quite unique to watch school teams running cross country past the filmworks of Tony Oursler, or to see dogs flying past the dynamic steel installations of Lynn Chadwick as they fetch sticks; Ekeberg is not a formal garden, nor landscaped, it is essentially a rough, wooded hill, pockmarked with classical, Surrealist and contemporary artworks.

In fact one of the park’s recent works is an obvious homage to this raw aesthetic: Swedish artist Ann-Sofi Sidén’s Fideicommissum (2002), a self-portrait of the artist squatting and spending a penny. The idea initially came to Sidén as she walked through Ekebergparken, looking for inspiration after having been asked to give the park a work, and found that she needed to relieve herself. With a stream of water intermittently pouring from its base, one might expect that there are further political undertones to Sidén’s bronze doppelganger which faces out towards Oslo’s red-brick Akershus Castle. The title of the work in fact alludes to a longstanding tradition within Swedish society which dictates that the first born son of any aristocratic family inherit all of his father’s wealth, rather than it be divided; the urinating sculpture is a feminist work, making blatantly clear Sidén’s opinion of this age-old practice.

Art which interacts with its audience in a humorous, light-hearted way, is clearly attractive to Ringnes – who chose Richard Hudson’s curvaceous caricature Marilyn Monroe (2002) as its stainless steel façade acts as a mirror to transform viewers into the infamous femme fatale; while he marvels at the love notes that his staff find inside the drawers of Salvador Dali’s Venus de Milo aux tiroirs (1936) – none of the sculptures are fenced in and the park is freely open 24 hours a day, and yet nothing yet has ever been damaged.

The only piece which does close its doors at night is James Turrell’s Skyspace (2013). One of his several similar works dotted all over the world, Ekebergparken’s own work, The Colour Beneath, pokes out from the middle of a water reservoir-turned-lake, which visitors walk under before emerging into a large white crater. The circular space fills with the impossibly clear Nordic light and glows a spectrum of lilacs, turquoises, soft yellows and blues as the sun rises and sets; as the park in its entirety, the piece provides a heightened experience of the natural phenomena and beauty which so often surrounds us, enhanced by eye-opening artwork. 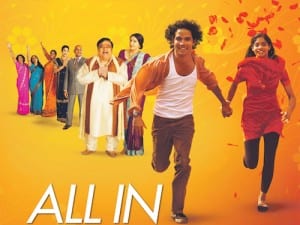 Rafta lends itself superbly to the screen in this hugely enjoyable – if not exactly groundbreaking – adaptation. 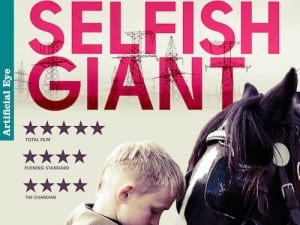 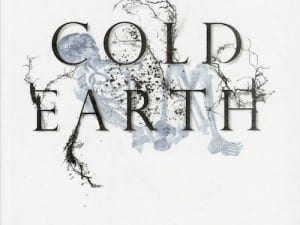 Cold Earth tells the story of six graduate archaeologists who enlist to excavate the ruins of the Norse Greenlanders who mysteriously disappeared.