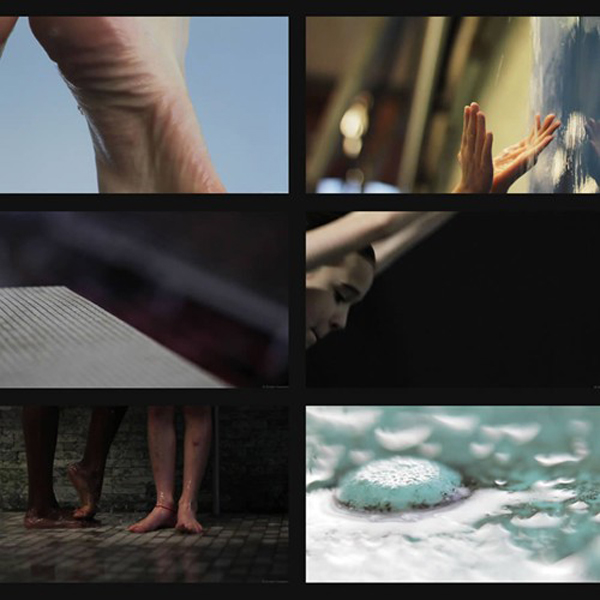 Originally commissioned and presented by Film and Video Umbrella and De La Warr Pavilion at the time of the London 2012 Olympics, Dryden Goodwin’s film installation piece Poised, returns for the Yorkshire Festival 2014. The festival will run until 6 July and is the first ever arts festival to precede the Tour de France, the world’s biggest annual sporting event, in its 111 year history.

For the first time, ever the Tour de France will start in Yorkshire, beginning in Leeds on 5 July and heading through Harrogate towards York and on to Sheffield. The Yorkshire Festival celebrates art and culture throughout the region as the presence of Le Tour turns the nation’s attention to the county. Goodwin’s film will be on show at Ferens Art Gallery in Hull as part of the festival: it examines the theme of sporting excellence and the physical and emotional demands of being an athlete. As the cyclists begin The Grand Depart of the 2014 Tour de France tensions are high, and much like all athletes about to launch themselves over the start line, relying on of intense physical and mental preparation is essential.

Poised follows a group of young female divers in their day-to-day routines, and evokes the sheer hard slog of the athlete’s repetitive, relentless and demanding training sessions; providing a powerful expression of the determination and perseverance required to perfect the grace and beauty of each dive. Portraying the girls on their own, interacting with each other, and under the rapt, imploring gaze of their coaches, Goodwin’s camera combines extreme close-up with oblique detail to illuminate their intensity of focus and their idealisation of grace and flow.

The exhibition at the award winning Ferens Art Gallery in Hull, UK City of Culture 2017, presents a fresh context for the video installation and alongside the exhibition, Hull’s Heritage Learning has commissioned a photographic artist to work with a community group on a creative response to Poised, focusing on the concept of “True Grit” and sport’s impact on physical and mental health. The group will explore themes in the work that resonate with their own lives, culminating in an exhibition at the Ferens Art Gallery 12 – 20 June 2014.

Credits
1. Poised, Dryden Goodwin, courtesy of the artist and Film and Video Umbrella. 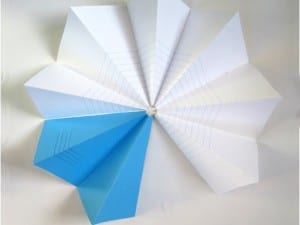 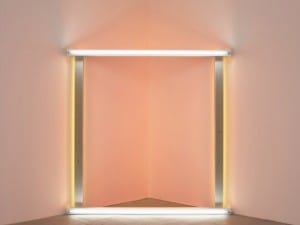 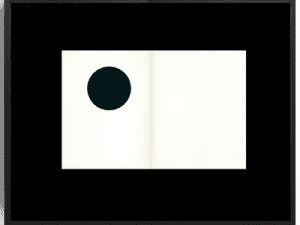