What is Done Cannot be Undone, Warrior Studios, OVADA 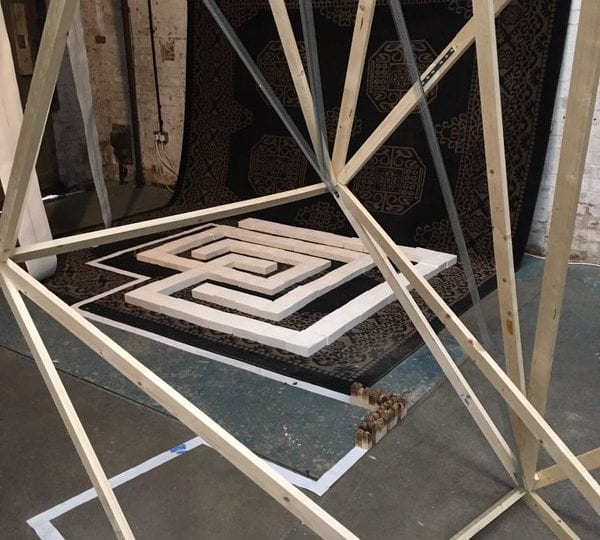 The term “exquisite corpse” was coined to describe a Surrealist parlour game, in which a possible Joan Miró or Marcel Duchamp draws or collages a head on a piece of paper, folds it over and passes it along to a probable Man Ray, who adds a torso before handing it over to a potential Paul Éluard, who contributes a pair of legs, before a more than likely André Breton giddily unfurls the resulting chimera.

Meanwhile in Berlin, Kurt Schwitters is making the acquaintances of Dada artists Raoul Hausmann, Hannah Höch and Hans Arp.  “In the war”, Schwitters once said, “everything had broken down and new things had to be made out of the fragments; and this is Merz.” In 1923, Schwitters began constructing the Merzbau. Combining merz with -bau, the German suffix for buildings, fragments were combined to form an extraordinary multi-room web of structures, only ending when the Hanover-born artist fled for Norway in 1937, and destroyed forever in an Allied bombing raid in 1943.

The title is derived from the notion that once something is added to the combined artwork, it can’t be removed, drawing from Schwitters’ own conception of creativity. It was the artist’s belief that art was a primordial impulse, inexplicable as life. And whilst this feels like an homage to the Merzbau, parts of it bearing a resemblance to the surviving black-and-white photographs of the original, it is not a copy. Elements of contemporary life find their way into the chaos, and parts of it bring to mind the Duchamp curated Exposition International du Surréalisme, mostly in the purported impossibility of actually maneuvering one’s body through the exhibition. And though the Merzbau was left to fend for itself whilst its creator avoided the Allies’ bombs, the Warrior Studios collective have already begun to personally dismantle the complex labyrinth of ephemera they have erected, proving that what has been done can, in fact, be undone.

However, the legacy of Schwitters’ work, and the re-imagining of the ethos which inspired it; that the consequences of devastation can be reassembled to create artworks, in light of recent events and moreover, the trials and terrors of the last hundred years, cannot be undone. With the centenary of the armistice only two years away, the Warrior Studios artists have succeeded in reminding its public that there fragments still remain which continue to be un-reconciled. 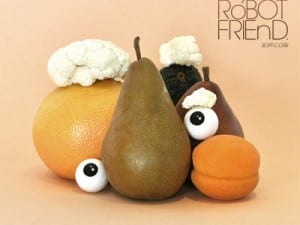 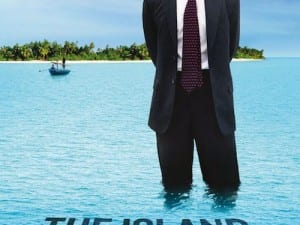 Regime and climate change are the two factors that drive this documentary in which politician Mohamed Nasheed engages in some eloquent doom-saying about the future of his nation. 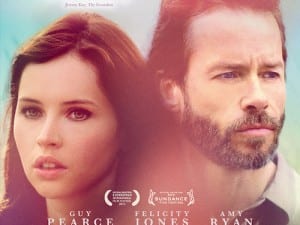 Breathe In is a breathtaking thriller which seeks to articulate the unheimlich undercurrent swirling beneath the false smiles of America’s nuclear family.