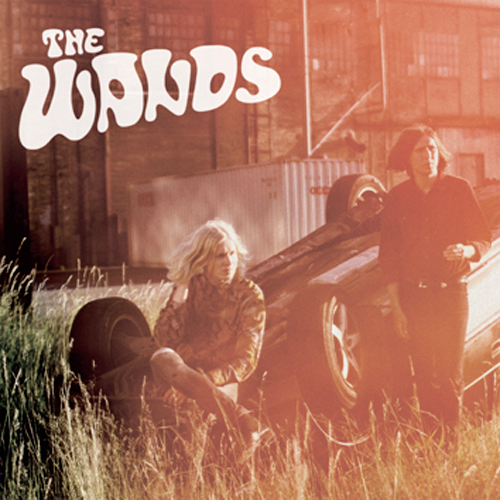 Danish psych duo The Wands deliver a colourful and confident debut album of acid rock, filled with light, haze and just a small amount of darkness. Committed to the authenticity of analogue recording and real sounds, The Wands reach for the future by symbolically looking to the recent past for inspiration.

Recent single Sound of The Machine is indicative of The Wands’ direction, an insistent melodic framework of sounds with the guitar at the fore, one in which their influences abound throughout.

At times, The Wands recall latter-period Oasis and Get It Out Of Your System/Don’t You Wanna Feel Alright channels The Doors through a 1990s filter. War, however, brings some alternative sonic energy and keeps the listener on the edge, in something of a contrast to the rest of the album which is all about enjoyment.

Providing that The Wands move beyond their inspirations, there is more than enough in The Dawn to suggest that the duo has the potential to become important and exciting new exponents of the familiar genre. www.thewands.eu.