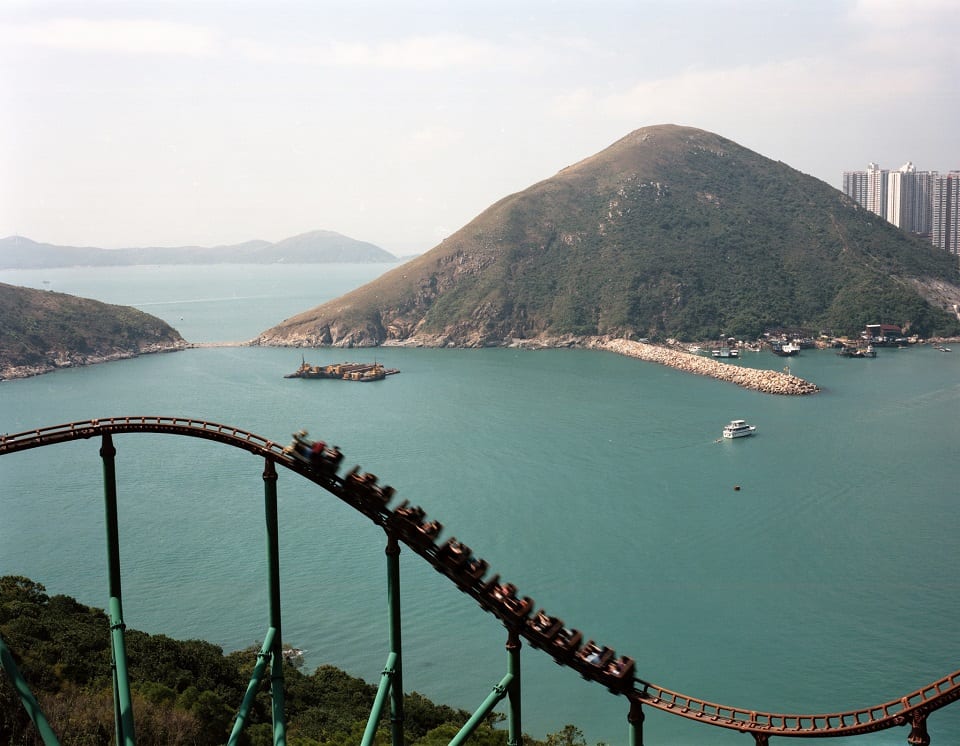 By nature, identity politics is complex and resists easy assimilation. Add in the dramatic increase of global mobility and the result is people from all cultures dispersed across continents by choice or coercion. There is a dichotomy; in one arena men, women and children are fleeing war and famine while in another, the effects of globalisation are visible. This begs the question does identity evolve or is it a fixed destination?

Kurt Tong’s (b. 1977) current exhibition reflects upon the self as an amalgamation of disparate parts. Described as a photographic, “Who do you think you are,” The Queen, The Chairman and I (2012-2017) reveals the impact of political and economic forces. Made over four years across three continents it explores the entwined histories of China and the UK. In a multi-faceted portrayal of love, hope, and tragedy, family secrets act as a microcosm for wider intergenerational tensions. Lured by job prospects in a relatively stable British colony, Tong’s grandfather moved to Hong Kong from Shanghai after the fall of the imperial dynasty in 1911. Caught between two countries grappling for power, he hoped for stability, prosperity and solidarity among the colonial forces of Britain and the severity of Mao’s Communist agenda.

By attempting to untangle the fragmented history of the Asian Diaspora, Tong’s work sheds light upon an era of displacement. Central to the show is a contemporary Chinese teahouse installation where visitors are invited to drink tea, read and share family stories. As part of a wider pursuit of meaning, people search for definitions of heritage and ancestry that resonate within themselves. The interactive and immersive experience encourages participants to exchange histories and establish commonalities. Drawing on Chinese and British connections, the event combines new large-scale photographs, alongside heirloom pieces and rare colour film footage from the 1940s. Victoria Harbour (2012-2017) and Seaport (2012-2017) document landscapes as sites of potential change. Additionally, they investigate experiences of place and territory that intersect with wider geopolitical and cultural concerns.

The turmoil of other countries often seems distant and Tong endeavours to, “humanise the political and social upheaval that took my family to Hong Kong and eventually to the United Kingdom.” The Queen, The Chairman and I combines the personal and political, while the poignancy of dislocation speaks to the current prevalence of migration, reminding us of history’s cyclical nature.

The exhibition runs until 2 September at Ffotogallery, Penarth. Further information can be found at: 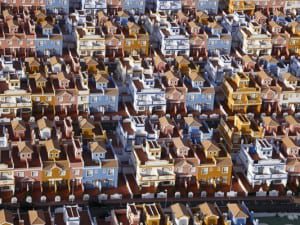 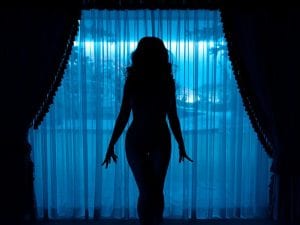 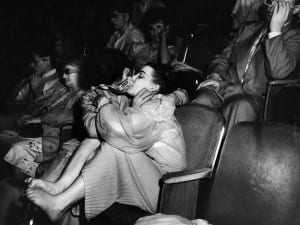