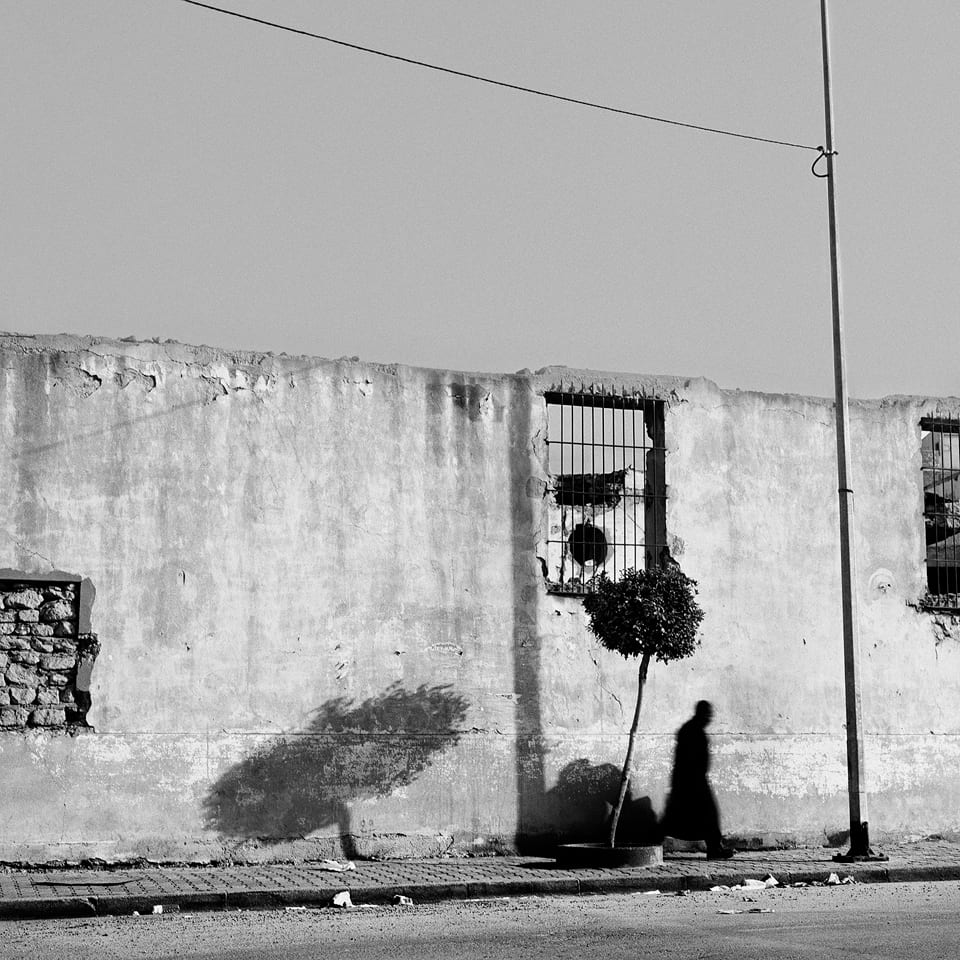 “Decolonisation” is a term that holds both uncertainty and possibility in Tyburn Gallery’s summer show. For example, Edson Chagas’ photo series Found Not Taken (2009) – a title that consciously invokes the rhetoric of western expansionism – explores economic change by documenting abandoned objects in the city of Luanda, Angola, a country controlled by Portugal until 1975. When the artist was growing up, items that were found on the street would be repurposed, like the rusty pushcart depicted in one of the images, but today, in Angola and other former colonies, such things are thrown away, owing to accelerated economic development. 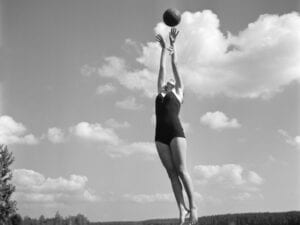 ArtVilnius’20 opens this week. The fair, which has been postponed twice, returns for its 11th edition with a focus on photography and performance. 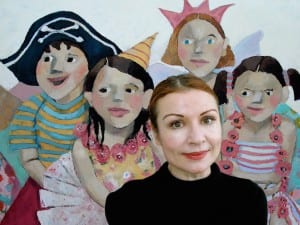