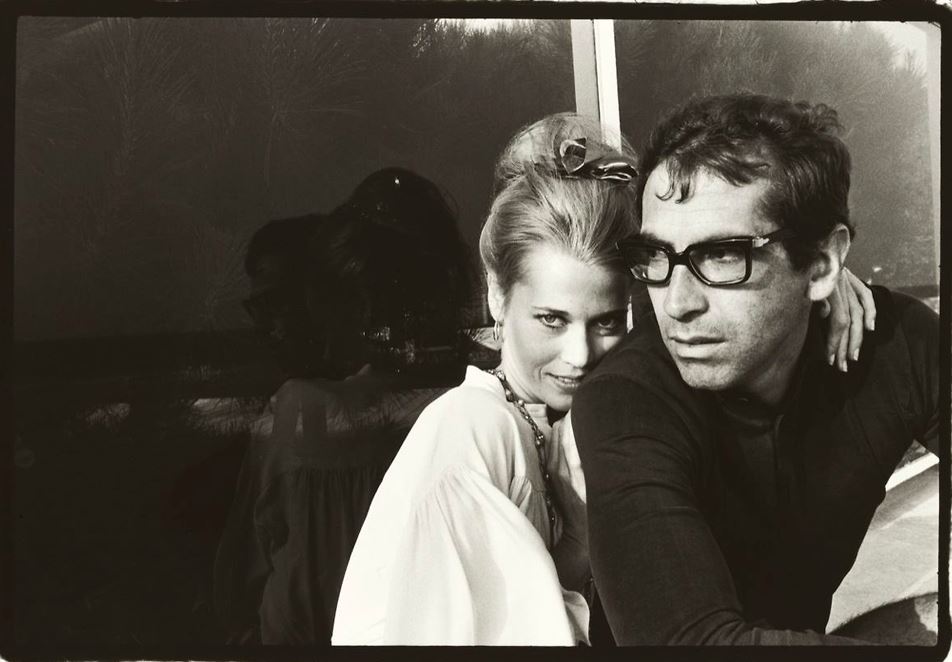 Galerie Thaddaeus Ropac, Paris Pantin, showcases Dennis Hopper’s exhibition Icons of the Sixties, a selection of photographs and personal objects alongside an emblematic sculpture as well as an installation composed of two canvases and an experimental film. The multitalented actor, director, photographer and painter Dennis Hopper (1936 – 2010) was known as an icon of the New Hollywood and of the artistic underground in California. At the centre of the show will be a selection of 30 hand-signed vintage prints by Hopper where he experimented with an irregular black frame produced by the photo-emulsion. 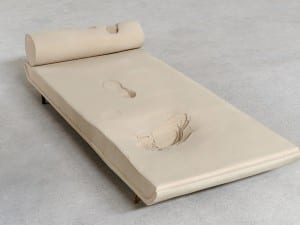 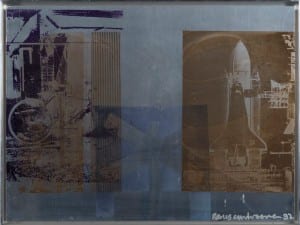 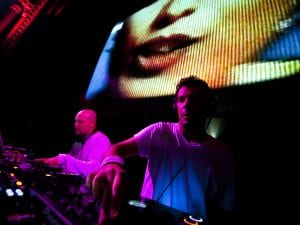 The first ever SPLICE festival – the UK’s only dedicated audiovisual performing arts festival – will open this summer in London, 3 – 5 June.