It is a little known fact that David Bailey has photographed east London streets and their inhabitants from the early 1960s to the present day, returning time and time again to Newham, the stomping ground of his youth. This exhibition of pictures of the East End, taken over 50 years, will see the internationally celebrated photographer return to his home town while the world’s focus is on east London.

The photographs that will be displayed, many of them large-scale prints, document the changing physical and social landscape of east London showing streetscapes, characters and scenes of east London life. If you look closely you will spot a few famous faces but they are all hidden amongst the renowned “characters” of the area. There is also a more serious side to these works in that they provide a visual record of the different groups of immigrants who have settled in this part of the city.

David Bailey’s East End focuses on three periods; the 1960s, the 1980s and recent years. The most poignant of these images is a selection of work that records the changes taking place on the streets of Stratford in the build up to the Olympic Games and the inequalities that these new developments highlight. 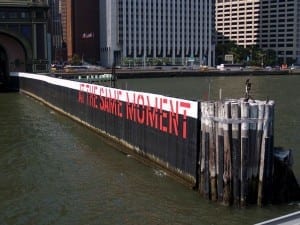 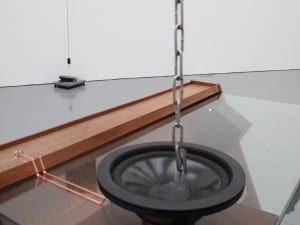