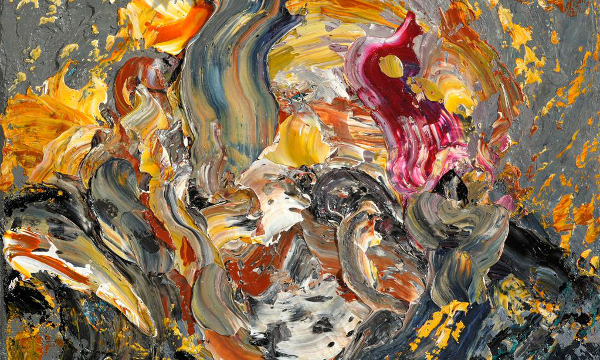 Encompassing painting, sculpture, installation and film, War Requiem explores victimhood, violence, and the imagination through thick impasto paintings which transform before the eyes into nameless portraits and the broad expanses of emptied battlefields. Hambling’s paintwork is turbulent and emotionally charged, Indian yellow pigment running through the series as bold fanfare, hints of gold and bursts of fire.

These new pieces will be preceded by a condensed retrospective of Hambling’s drawings, paintings and sculptures from the 1980s, which depict themes such as remembrance and loss and communicate the evolution of themes of war in her artwork. A seminal piece, You Are the Sea (2012) will take centre stage here, including both a single large-scale painting and a sound piece read from her poem titled Wall of Water (2009). Here Hambling describes the sounds of trapped sea water, cascading out of caves and over rocks, in a violent metaphor for life and death.

A multi-media show, the exhibition will culminate in Aftermath: a new series of totemic sculptures. These painted bronze works have been cast from found dead wood which take on the appearance of animals, people – their curling, gnarled forms become bodily and both beautiful and grotesque when placed in relation to Hambling’s dark paintings. 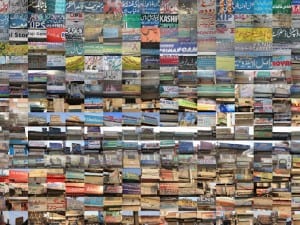 Encompassing film, painting, sculpture and installation, War Requiem explores victimhood and the imagination through thick impasto paintings which transform before the eyes into nameless portraits. 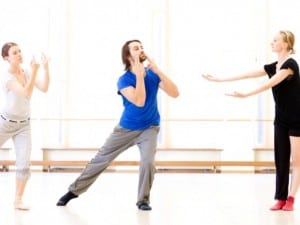 Noé Soulier’s credentials are impressive and he seems to have a knack for doing two things time. Soulier won first prize at the Danse Élargie with Little Perceptions whilst studying for his BA in Philosophy. 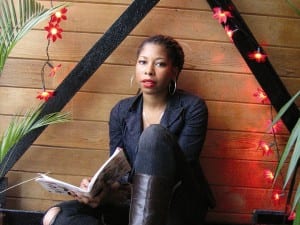