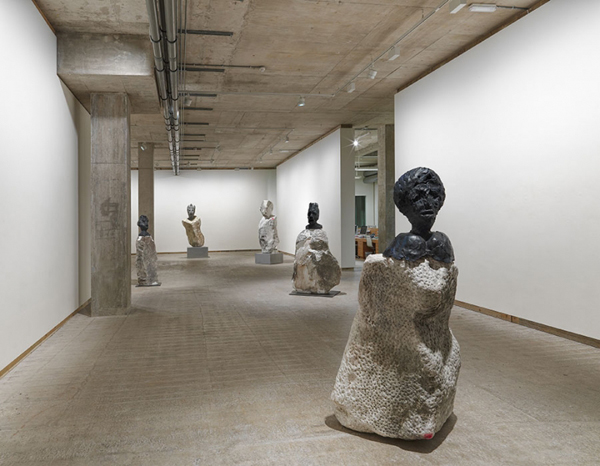 The story behind the latest sculptures of Daniel Silver (b. 1972) at Frith Street Gallery makes the work all the more compelling. It sounds like an old wives’ tale: Silver found ancient marble in a stone yard in the Italian town of Pietrasanta, blocks buried in the undergrowth, quarried years ago but now merely strange stone ghosts of the landscape. After closer inspection Silver saw that some of the stones were carved with mysterious numbers, others retained the wear of chisel marks and workman’s tools, scars that had yet to heal. It was a feature that drew Silver to the stone, to rescue these leftover fragments of a forgotten time.

The bodies of stone now carry another burden, not of their exotic Italian past, but of a future that Silver has constructed. They have been reinvented with the artist resting his own mystical heads upon the plinths of stone, and by doing so creating a strange marriage of materials, rejoicing in the contrast of stone and bronze. On entering the Frith Street Gallery the viewer instantly feels the strange majestic quality of such creations. The sculptures feel like scaled-down versions of colossal statues, moved from another world to inhabit the otherwise barren gallery like some strange ruin. The spectacle looms before the audience as a mass of primal and strangely mystical objects presenting each work resonating with power.

Each head is itself an objet d’art to be reckoned with, and Silver has previously exhibited to much acclaim a similar display of Heads (2007) at the Camden Arts Centre. Yet what strikes the viewer most here is the differences: the eerie manner in which each head, however still, remains in a state of flux. The once smooth stone erupts with pox marks of fingerprints and carries with it the mapped out tracks of eager hands, left proudly evident – as Silver leaves marks all of his own, donating his own contribution to the weathering of time. It’s as slapdash as it is captivating, as though the artist has only just left the gallery for a moment and stepped outside, leaving each head mourning his absence, crying out for the artist to return and complete the markings he has made, to give them full form and with it full life.

Many of the pieces appear Janus-like, with two faces seeping from beneath the marble, pulling each other apart in continual and yet frozen argument. The frantic fixed expressions seem unnervingly quiet. Then again others appear to simply be busts of ancient Greece smothered in clay, as though Silver has deliberately overwhelmed the ruins of the past.

Silver himself is an experienced student of the London Art scene, studying first at the Slade School of Fine Art before going to The Royal Academy. It is curious, then, that his latest works root themselves so deeply, not only in nature, but in the ancient civilisations of Rome and Greece as opposed to the magnetic pull of modernity. Rather than contemplating the materials of our modern world, of plastics and glass, we are pulled back by Silver to re-examine those fundamental materials on which our modern world has been built. We go back with Silver to the roots of it all, the foundations and the strange presence that these materials bring with them.

It’s evident that Silver is inspired by the ancient world and yet despite the weight of such influence he manages artfully to move away from these associations, bringing something new to the conversation. These are not the products of Ancient Greece – though they may have once been – these are products of a world that is constantly reviving and recasting itself. Even stone carries the marks of time, and Silver never lets us forget this for a moment. 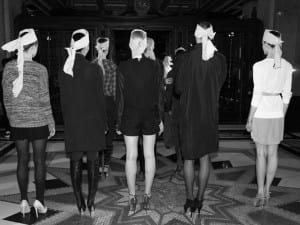 BlackBox, the creative community of photographers, is hosting the 18th NTU Photography Degree Show. The show is the culmination of 85 students’ three years of study. 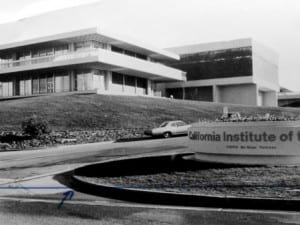