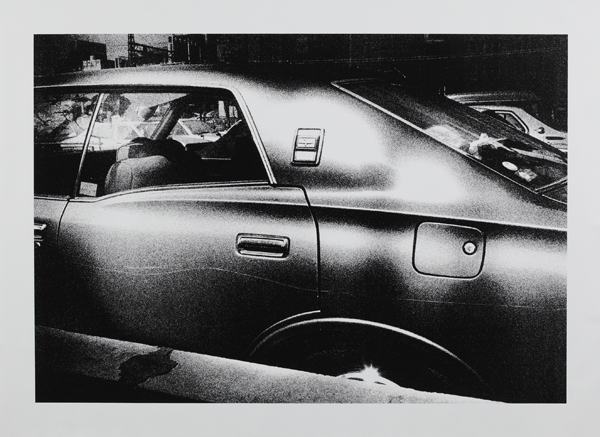 Recognised as one of Japan’s most influential living photographers, Daido Moriyama is celebrated in an exhibition at Hamiltons, London. Running 7 November until 20 December, Silkscreens includes 16 images, selected by gallery owner Tim Jefferies, from Moriyama’s broad portfolio and produced exclusively for Hamiltons as silkscreens on canvas. The carefully curated selection presents a comprehensive overview of the artist’s broad interests, covering both well known and lesser known images.

In order to fully appreciate Moriyama’s photography the audience need to acknowledge the date and place of his birth; 1938, Osaka. Clearly effected by the challenging and unsettling context of his upbringing, his work is both vulnerable and instinctive, documenting the impact of the American occupation of Japan during World War II and its consequent aftermath. His images reference the constant struggle between old and new and the emotional conflict between the two worlds and the landscape of Japan.

The majority of Moriyama’s work is black and white with shades of grey. His dark and grainy subject matter reflects the content of the images and his experimental approach to his work. He often played with light, shade and abstraction, allowing for photographic chance. Influenced by more than social and historical events, Moriyama also draws inspiration from a range of photographers and artists both within and beyond Japan. He worked under Eikoh Hosoe and is a contemporary of Shomei Tomatsu, Nobuyoshi Araki and Hiroshi Sugimoto. The influence of Andy Warhol is evident as is the stimulus of Ed van der Elsken and William Klein, both of whom visited Japan in the early 1960s, the latter of which he celebrated in a side-by-side retrospective at Tate Modern last year. 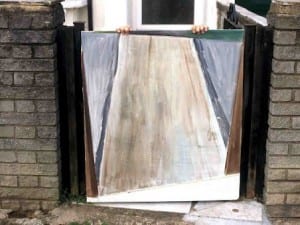 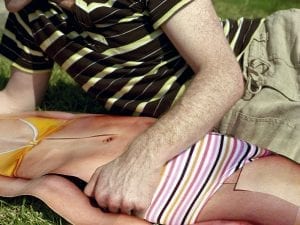 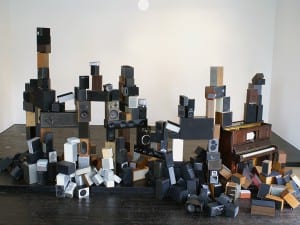 The medium of sound art is complex and multilayered, and creates a huge palette of experiences. It possess a number of contradictions, which are affecting the work contemporary artists are making.