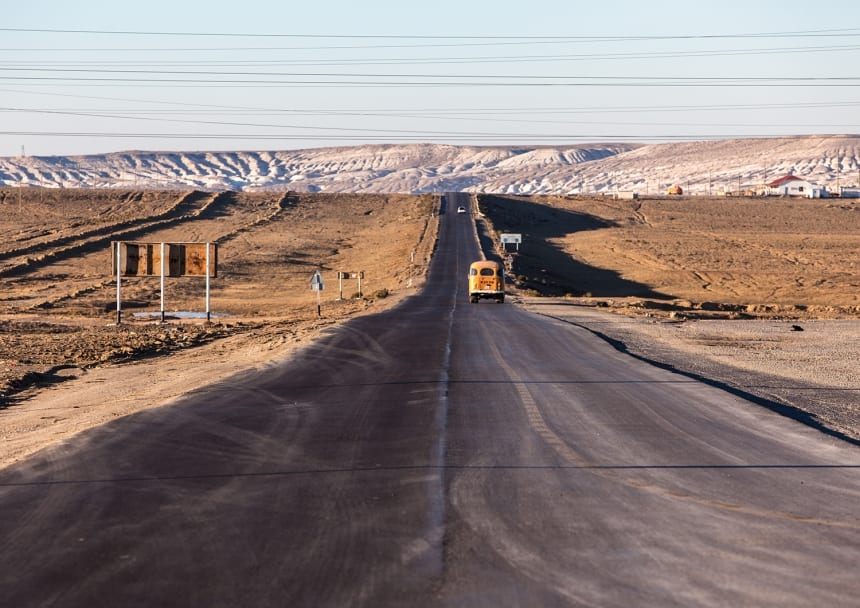 Photographer Dieter Seitz leads viewers on a journey that begins in the original nomad’s land and ends in the cities of Kazakhstan, the homeland of today’s urban nomads. Seitz’s imagery depicts the lives of those involved in the cultural interplay between East and West; the Soviet Era and the new Kazakhstan; revitalised folklore and the modern, consumer world. Impressions of still-visible devastation from the crisis years after 1991 can be found next to sensitive portraits of various peoples of more than one hundred ethnicities. 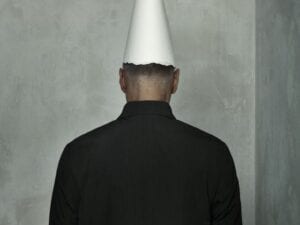 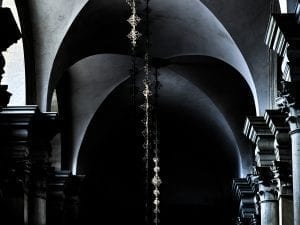 A new publication by Hatje Cantz focuses on Finnish photographer Ola Kolehmainen, capturing space and light in places of worship. 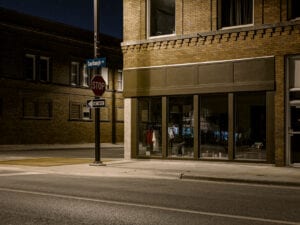