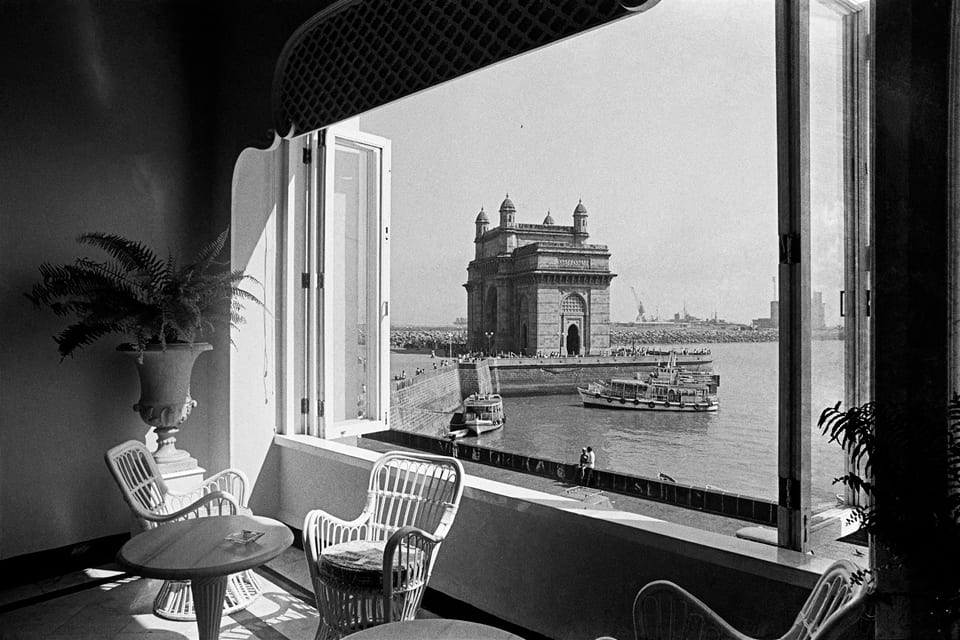 Sooni Taraporevala’s close relationship with her home-city, Mumbai, is depicted in the 30 images selected for Home in the City, Bombay 1976-Mumbai 2016. On show at The Whitworth, Manchester, the exhibition collates scenes that the photographer has captured across four decades. As an insider, Taraporevala provides an insightful and affectionate catalogue of pictures that cut through divisions of class, community, age and landscape. Her interest in photography and its ability to document momentary glances and everyday events provides a subtle reflection on culture and politics since 1976. We speak to the photographer, screenwriter and filmmaker about her connection with the city, as well as the process of working with guest curator Siddharth Dhanvant Shanghvi. The exhibition is reviewed in the current issue of Aesthetica.

A: Home in the City captures the cultural and generational diversity of Mumbai. How did the project begin and what draws you back to the city?
ST: I was born in Bombay, grew up there, was in America for most of my twenties and then in scattered periods until 1992 after which I moved back home decisively and stayed. This exhibition came about in reverse. It’s from looking at my archives that the theme emerged.

A: How has your relationship with Mumbai changed, and how is this apparent in your images?
ST: My relationship with my city has remain unchanged. I have always loved it and will continue to love it. It is infinitely unknowable and therefore infinitely discoverable. I never tire of it.

A: Mumbai is a city bursting with colour. Why have you chosen to continue shooting in black and white?
ST: I have shot the city in colour as well, but the theme of this particular show is the city in black and white. I started out as an exclusively b&w photographer. My mentor Raghubir Singh, the master of colour started me shooting in colour. I used to carry two cameras, one with 200 ASA color Kodachrome the other with B&W Tri-x 400 ASA film.

A: How does your background in film affect your perception of the world?
ST: It’s the reverse. I was a photographer before I was anything else. As a photographer I have a visual sense, I know my light, lenses, perspective.

A: Can you discuss the exhibition’s layout and curatorial decisions made by in conversation with Siddharth Dhanvant Shanghvi.
ST: Siddharth and I arranged and rearranged small photos on our respective floors – he in Goa, me in Mumbai – until both of us were united in our decisions and then we had a celebratory glass of wine. Poppy did a magnificent job hanging the show and I am very excited to see it when I come in July.

A: This is your first solo show in the UK. What is important to you about exhibiting the work internationally?
ST: Every photographer wants to share their work. And I’m no exception. I’m so grateful to have this opportunity where 30 photographs of my city are going to be on view in your city for the better part of a year, that too at the Whitworth, such an awesome space and institution.

A: Are there any favourite encounters or stories you could tell relating to one or two of your images?
ST: The first, Bernard , Bombay 1987 was taken during the shooting of the film Salaam Bombay! Bernard was the youngest member of the gang. Here he is monkeying around between takes. He was subsequently adopted by Sandi Sissell the DP of Salaam Bombay! He has been living in Los Angeles since 1992, works at Panavision, is married and has a daughter who is a national level ice skating champion. The second image is The Gateway of India from the Taj Mahal Hotel, Bombay 1977. In my third year as an undergraduate at Harvard I was desperately homesick. I took a leave of absence for a semester and came home with my newly purchased first ‘real’ camera, a Nikkormat. This was the first good photo I ever took. This is the same hotel that was besieged by terrorists for four bloody days and nights in 2008. Now of course no windows can be left open and no light streams in.

Credits
1. The Gateway of India from the Taj Mahal Hotel, Bombay 1977. Courtesy of the artist. 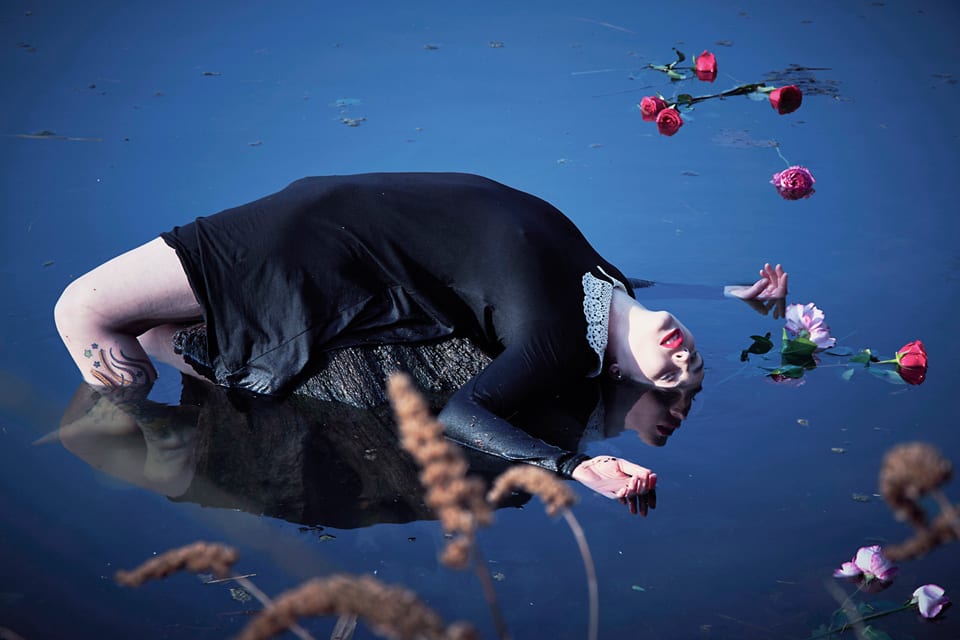 Annina Roescheisen’s What Are You Fishing For? immerses into the union between a young man and woman, exploring intimate contrasts. 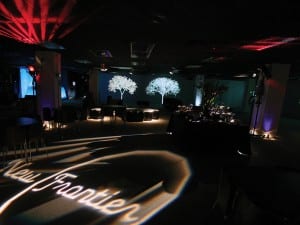 Sundance is keen to explore new ideas, and this year their New Frontier on Main programme illustrates their commitment to new territories through film.