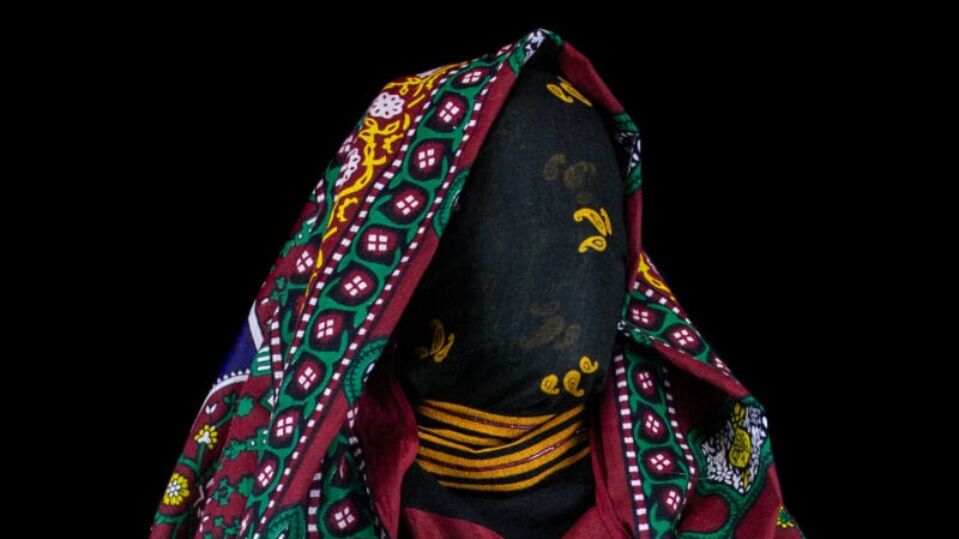 “I come from two countries that no longer exist: Yugoslavia and South Yemen. My parents are migrant linguists: speaking seven languages between them, they share only English. I grew up and moved around Sana’a, Sarajevo, Istanbul, Ho Chi Minh City, Wales, New Orleans, Los Angeles and Marrakech. As a female artist who exists on the border of identifying as a West Asian, Eastern European and US citizen, my work explores cultural binaries and challenges culturally sanctioned oppression.” The following images come from Alia Ali’s (b. 1985) ليس [ أنا ] // I AM [NOT] and BORDERLAND series: portraits swathed in fabrics from 11 regions across the world. Ali uses cloth to conceal the physical identities of the figures, whilst asking questions about how we define and separate through what we can or can’t see. She asks: What are the fabricated barriers in society that promote the idea of “us” and “them”? 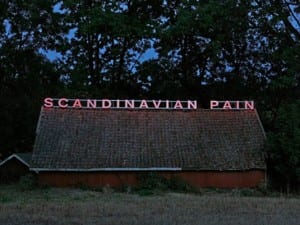 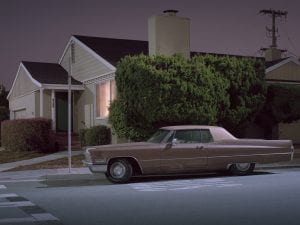 Much of Christopher Soukup’s work is centred around creating a specific mood – one which depicts a scene somewhere between calm and tension. 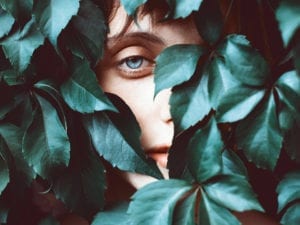 Issue 90, entitled ‘Living for Today’, is a response to our times, covering innovative upcycled plastic whilst questioning alternative truths in the media.