A Pioneer of Performance 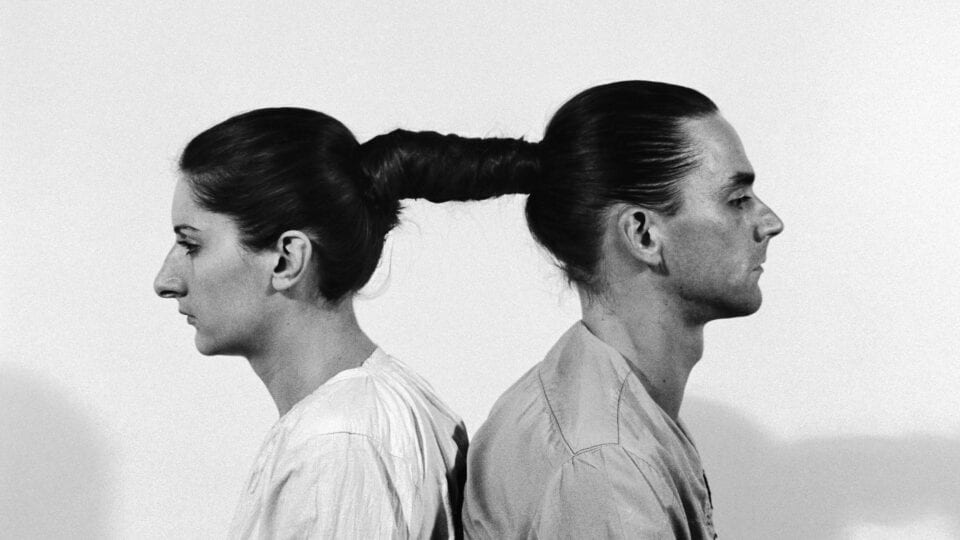 Frank Uwe Laysiepen (1943–2020), otherwise known as Ulay, is recognised for his collaboration with acclaimed performance artist Marina Abramović. Their 12-year creative partnership – and romantic relationship – resulted in a number of iconic works. Each one pushed the boundaries of physical endurance: they shared a seemingly endless kiss, sat back-to-back for 17 hours and balanced on opposite sides of a drawn bow and arrow. In 1988, the duo walked from opposite sides of the Great Wall of China to meet in in the middle – silently parting ways at the end of the 90-day journey.

Now, The Stedelijk Museum in Amsterdam shines a light on Ulay, who died earlier this year. It has launched the largest-ever retrospective of his oeuvre, presenting him as one of the pioneers of Polaroid photography, performance and body art. The 200 pieces on display are “experimental, uncompromising and committed to social issues”, tapping into key ideas surrounding gender identity and performance.

Ulay’s art is, fundamentally, rooted in photography. He took hundreds of self-portraits, changing his appearance through make-up, body modification or writing on his skin. His Polaroids explored gender as a social construction – culminating in series such as S’he, where Ulay presents as “half man, half woman.” “I started to use myself as a model or an object for identity investigation,” he explained. “As I had no background information on my family and relatives, at one stage I just wanted to know who I actually am.” Born in post-war Germany to a father who had served in two World Wars and a mother deeply impacted by the latest conflict, Ulay traded the complexities of his home country for Amsterdam in 1968.

Over time, these lens-based works transformed into performances. At first, they investigated role of photographs and the phenomenon of the audience. Later, they became more extreme, using the body as a medium. Full of intensity and emotional power, many of these pieces were undertaken with Abramović. Throughout his life, Ulay was deeply committed to social change; making artworks addressing the problem of nationalism and the position of marginalised individuals in society. “Aesthetics without ethics is cosmetics,” remained one of Ulay’s core principles – repeated like a mantra for over 40 years.

Ulay Was Here runs until 18 April. Find out more here.

11-13 August. These exhibitions offer a mirror to the contemporary condition and its new developments through social photographs and innovative design. 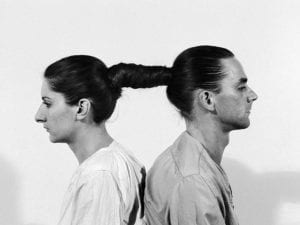