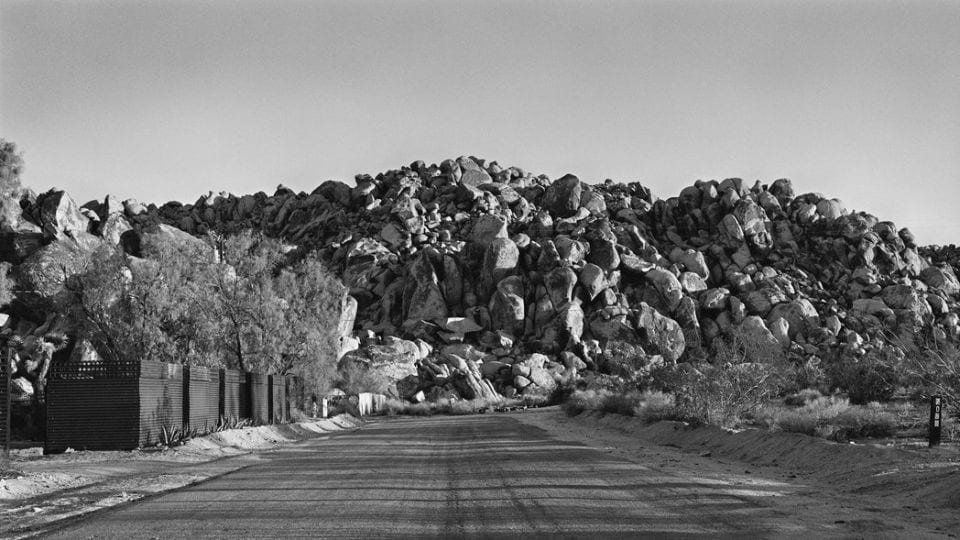 Work by female practitioners makes up just 3–5% of major collections in the US and Europe. The National Museum of Women in the Arts (NMWA), Washington, is the only museum in the world solely committed  to addressing this imbalance. For Women’s History Month in March, the institution raises awareness by asking social media users to name five artists through a hashtag campaign. This year’s iteration of #5womenartists places a special emphasis on the narratives of creatives of colour, who often experience discrimination based on both race and gender. Emily Haight, the museum’s Digital Editorial Assistant, discusses the importance of the campaign and its relevance in a digital landscape.

A: #5WomenArtists aims to help increase awareness of gender inequality in the art world. How fundamental is it to the industry – and to society at large – that female practitioners are highlighted in this way?

EH: When women don’t have a seat at the table, are left out of the conversation, or, in this case, are left off gallery walls, then you’re missing half of the story. The current gender imbalance in the art world, and in society overall, shows that women and their achievements are not valued on the same level as their male counterparts. It’s the result of a longstanding, systemic gender bias. Even something as simple as the question “Can you name five women artists?” is not met with a simple answer. While the accomplishments of men are so ingrained in our collective consciousness, women have been erased, ignored, and forgotten. #5WomenArtists puts a well-deserved spotlight on women.

A: How do you hope #5WomenArtists will impact the arts landscape?

EH: I hope #5WomenArtists raises awareness and spurs people to take action, whether by actively researching and learning about women artists, or speaking up when they are in a gallery or museum and don’t see any art by women. If they can’t name five women artists, I hope it encourages them to ask why that is and make an effort to be more aware of the issues surrounding gender parity in the arts.

A: This year, the initiative is placing a focus on women artists of colour. This is incredibly important. Can you explain why it is so vital to foreground these voices in particular?

EH: Women have never received equal treatment in the art world—and it’s even worse for women of colour, who are often at a double disadvantage. They remain dramatically underrepresented in museums, galleries and at auction. As challenging as it is for people to name five women artists, it’s even more difficult for people to name five women artists of colour. #5WomenArtists has helped to raise awareness about the status of women in the art world generally, and we hope that this year it will help focus efforts to spotlight phenomenal women of colour working in the arts.

A: The powerful #MeToo stories had a global impact in 2017. How crucial is it – in a digital age – to utilise social media platforms as a way of spreading awareness and catalysing change?

EH: The first step to addressing any problem is raising awareness that there is an issue —and the tools of social media help to amplify those messages. Since there’s low-to-no barrier to participate, every voice can be heard. Social media can help open up that dialogue and get people involved with issues that affect everyone.

A: How can individuals get involved in the campaign?

EH: It’s easy! If you have favourite women artists—share their work on social media and include the hashtag. Challenge friends and family to name five. Go to a museum and snap photos of works by women that you just discovered and share them. If you need more inspiration, search the hashtag to see what other people are posting. It’s a great resource.

A: Can you name a selection of institutions taking part?

EH: The Hammer, The Studio Museum in Harlem; Albright-Knox Art Gallery; the Solomon R. Guggenheim Museum; National Gallery of Art; LACMA and Tate are among the 270 organizations who have already signed on to participate again this year. We’ve also heard from 50 institutions that will be joining the campaign for the first time this year, including the North Carolina Museum of Art and the San Antonio Museum of Art, in addition to university museums including Harvard Art Museums and the Michael C. Carlos Museum of Emory University.

A: Do you have any personal favourite female artists?

EH: It’s impossible to choose but I love Amy Sherald’s portraits—NMWA currently has two on view. I was so excited to hear Sherald talk at the museum about her process and influences. I’m always moved by Iraqi artist Hayv Kahraman’s figurative works exploring issues of gender, violence, and immigration. I only just learned about her during the 2016 exhibition NO MAN’S LAND at the museum.

EH: We’re hosting our fifth Art & Feminism Wikipedia Edit-a-thon in March to improve entries about women artists on Wikipedia. Our next exhibition, Women House, opens on 9 March and features work by more than 30 artists who explore ideas of women and the home. In March, we are also hosting a Fresh Talk—the signature program of our public programs initiative—with a conversation between museum directors from the Musée d’Orsay, Tate Modern and Uffizi Gallery. 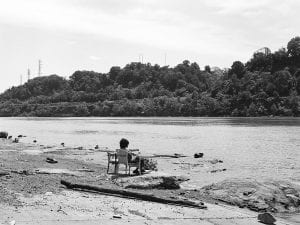 A collaborative exhibition at Silver Eye Center for Photography, Pittsburgh, explores the work and life of Sandra Gould Ford.