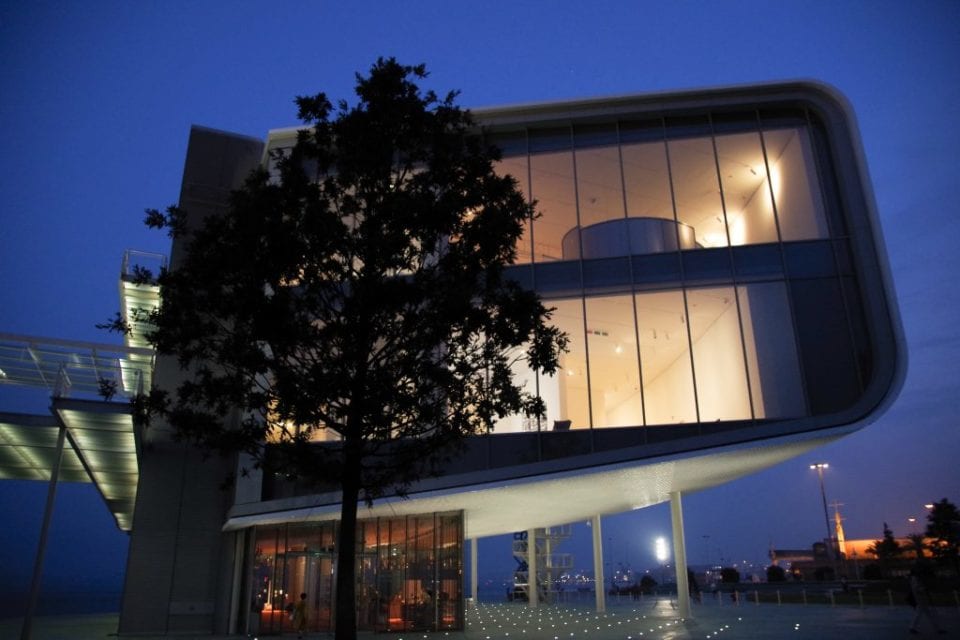 Fundación Botín’s new Centro Botín building is a curious combination of grandeur and subtlety. Tipped to put Santander on the art map much like the Guggenheim has done for neighbouring Bilbao, the building by renowned architect Renzo Piano – creator of the Shard in London, the Pompidou Centre in Paris, the Whitney Museum in New York, and many others – is expected to become an invaluable cultural institution for the city and for Spain.

Nonetheless, the project has not been without controversy. One criticism in the early stages of development was that any building on the city’s port would obscure the stunning sea view enjoyed by locals and tourists alike. In keeping with Piano’s taste for creating buildings that draw from and complement their local surroundings – as with the Jean-Marie Tjibaou Cultural Centre in New Caledonia – his solution was to design an edifice that not only maintains visibility of its surrounding environment, but becomes a part of it.

The structure’s two rounded volumes are therefore elevated on pillars, simultaneously providing a publicly available shelter, and an intact, even enhanced, view of the sea and distant mountains. Such is the weather in this part of Spain that cloud and mist often obscure the view into an almost uniform, though striking, grey, and this is reflected in the building’s neutral colour, but more literally in the 380,000 ceramic tiles that cover its surface. Each of these pearlescent discs subtly reflects the quality of surrounding light, softening the contrast between city on one side and sea on the other.

The building’s form compounds this mediation between urban and natural vistas. Piano has recreated something of the exo-skeletal aesthetic he and Richard Rogers pioneered with the Pompidou centre by connecting the two buildings with raw, industrial stairways and balconies, including one that leads up to the building’s roof. However, the curved volumes that constitute most of the building’s usable space are undeniably organic; covered with ceramic scales, they give the impression of two wide-mouthed fish leaping from the bay. This curvature also serves a functional purpose. When elevating a building above the ground, shadow is necessarily created. Piano was keen for the space beneath the structure – where the view is framed and complemented by rows of shimmering tiles – to be a social one, and curving the building’s edges softens its penumbra, opening as much space as possible to natural light and social use.

This will to subtlety and integration aside, the building is nevertheless imposing. No matter the position from which it is viewed –including from the historic Pereda gardens that have been expanded from 20,000m2 to 48,000m2 as part of the project – it is difficult to gain a totalising perspective, and this plays with our expectations. The building’s scale appears to shift dramatically when viewed from different angles, from petite and piscine to lunar and looming, and standing underneath it at times recalls a story from the Cosmicomiche by Italo Calvino – a fellow countryman and inspiration for Piano – where the moon floats but a little way above the still-young earth, drawing up variously sized fish by its gravity.

Centro Botín seeks not to impose on Santander’s physical landscape, but will do much for its cultural one. Its two large gallery spaces, with their enormous windows onto the sea, draw from and provide control over natural light to enhance the works on display, but can also be partitioned to protect more fragile pieces, such as the drawings by Goya that constitute one of the opening exhibitions. The centre also intends to engage with both the local and international arts community, and will provide regular workshops like the recent one with German artist Carsten Höller, whose mind-bending works make up the other show to which the centre opens. There is additionally an auditorium, restaurant, shop, and a vast screen on the side of the building for public viewings, all of which will hopefully see Centro Botín fulfil its aim of being not just a centre of culture, but of creativity and public well-being. 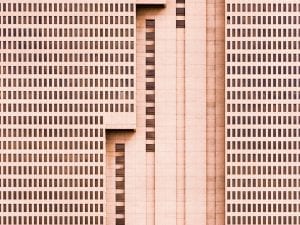 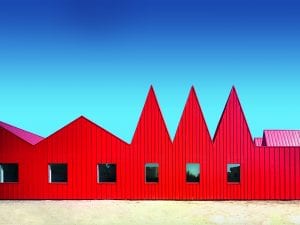