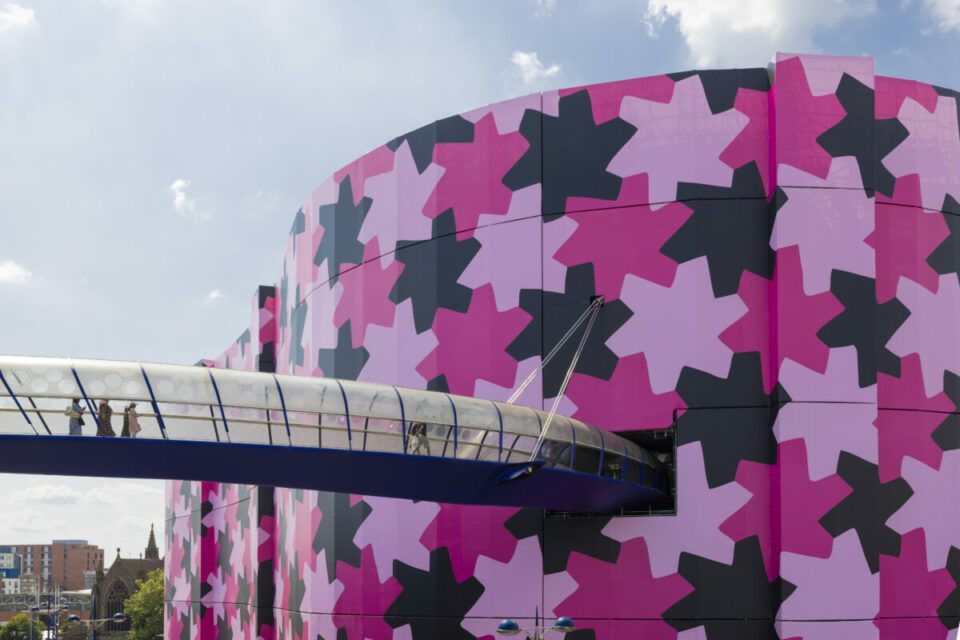 Picture the skyline of Birmingham – one building springs to mind. The RIBA-Award winning Selfridges department store, designed by Future Systems has, since its completion in 2003 become a landmark of the “second city”. With its curved form and blue exterior cladded with 1500 curved aluminium discs, it’s a prime example of blobitecture. When Selfridges needed to do some work on the building, they partnered with Ikon Gallery to commission an artist through an international call-out to temporarily transform the building by wrapping it in a giant installation.

Their choice was artist and fashion designer Osman Yousefzada (b.1977), who was born in Birmingham to Afghan-Pakistani parents but left the city for London as a student. “For me, Infinity Pattern 1 is about community – there’s a really strong migrant community where I grew up in Balsall Heath,” said Yousefzada of the 50-tonne print that now encircles the store. “Back then, it was a red-light district area, and there were lots of corner shops and hustle and bustle – it wasn’t very glamorous. At our house we had a lot of my mum’s customers coming in and out as she ran a dressmaking business from our home. There was a real sense of people trying to create a new life, or a new idea of life.”

“I have fallen back in love with Birmingham,” says Yousefzada. “The city of a thousand trades. I was born here, grew up here… went to school here and then left, but slowly it’s revealed itself back to me again. Every time I go back, it’s like finding an old friend that makes you understand who you are. It’s a city that gives me strength. Its communities give me a sense of belonging and space to reflect…. I think migrants or sons of migrants occupying non peripheral spaces is so important.”

Yousefzada studied anthropology at SOAS before doing Fashion Design at Central Saint Martin’s followed by a Master’s in Philosophy at the University of Cambridge. He worked at Joseph before establishing his own label in 2008. Since then his designs have been worn by Beyoncé, Lady Gaga and Emily Blunt. His fashion background is fitting. The Selfridges building was itself inspired by Paco Rabanne’s 1960s design for a chainmail dress. The bold, interlocking black-and-pink star pattern of this artwork, however, references the multiculturalism of Birmingham, the UK’s most diverse city outside London. An art trail inside the store features works by Yousefzada and pieces by local artists Hira Butt, Farwa Moledina and Maryam Wahid.

“I’d been looking at infinity patterns for a while in Islamic art and geometry,” says Yousefzada. “They create this meditative feeling where they just carry on. The way the shapes interconnect and tessellate – together they become a mathematical equation – the more you look at them the more they seem to keep going.” It might be there for a short time only but it’s already made a big impression – winning the accolade of the world’s largest canvas. “For me, the pattern symbolises a place without borders,” says the artist, “a happier narrative, a story of endless possibilities, social mobility, and a dialogue between the global south and the global north.”

Infinity Pattern 1 will remain in situ until the end of the year. 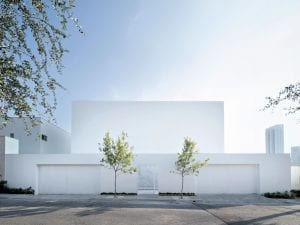 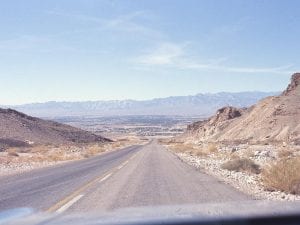 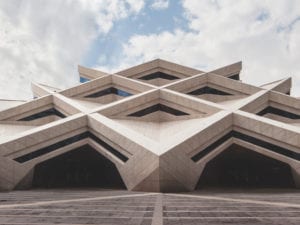 The permanence of masonry – withstanding natural disasters, fires and floods – is only part of the story. Stone could be the material of the future.