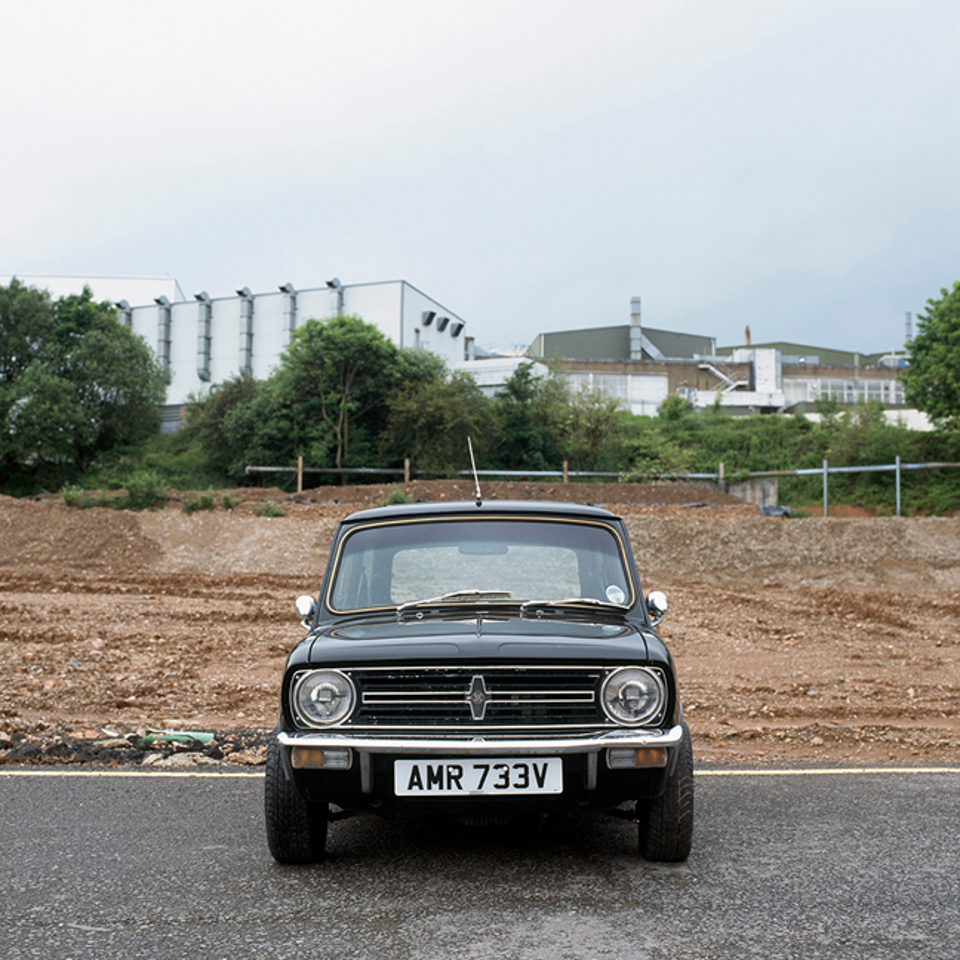 For the first time in 25 years Leeds Art Gallery will host the British Art Show (BAS), a prestigious contemporary art event showcasing an inspiring array of cutting-edge work being produced in this country. The gallery will completely renovate its display spaces to accommodate the eighth edition of this animated art show. Organised by Hayward Touring every five years, curators Anna Colin and Lydia Yee have pulled together the works of 42 talented practitioners, including 26 artists making new commissions for BAS8 and various projects shown in the UK for the first time.

This year’s BAS features work from skilled Italian Designer Martino Gamper, who will offer up a brand new commission titled Post Forma – a project that is driven by the ability to recycle and transform objects rather than discarding after first use. Gamper works closely with artists based in Yorkshire, specialising in weaving, bookbinding, cobbling and chair caning and transforming broken objects into exceptional craft pieces. Also joining BAS8 is artist Linder’s latest textile piece created in collaboration with Dovecot Studios based in Edinburgh. Linder’s Diagrams of Love: Marriage of Eyes will be activated by a ballet choreographed and performed by Northern Ballet, which will travel and evolve with the exhibition.

Meanwhile, Stuart Whipps looks to local industries for inspiration in AMR 733V. Working throughout the duration of the touring show, the artist will team up with former workers of the Longbridge plant in Birmingham to gradually restore a Mini built in 1979. As the exhibition unravels, various elements and documentation of British politics and industry will be revealed. Other notable works on display include Scottish artist Rachael Mclean’s Feed Me, a half fairytale, half hyper modern fantasia film work produced by Film and Video Umbrella,  and Anthea Hamilton’s functioning ant farm developing over time to form a colony within a complex interconnecting Perspex structure.

As a touring show, BAS is regarded as remarkably ambitious and influential, attracting over 420,000 visitors in 2010/11 for BAS7. Launching in Leeds on 9 October and coinciding with the city’s Light Night Festival, BAS8 will be open to the public until the new year, when it will continue its tour to venues in Edinburgh, Norwich and Southampton. 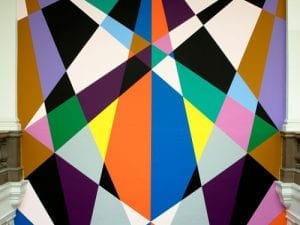 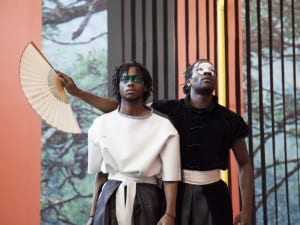 The British Art Show 8 launches at Leeds Art Gallery and provides a vital overview of the most exciting contemporary art produced in the UK. 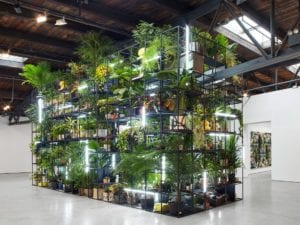