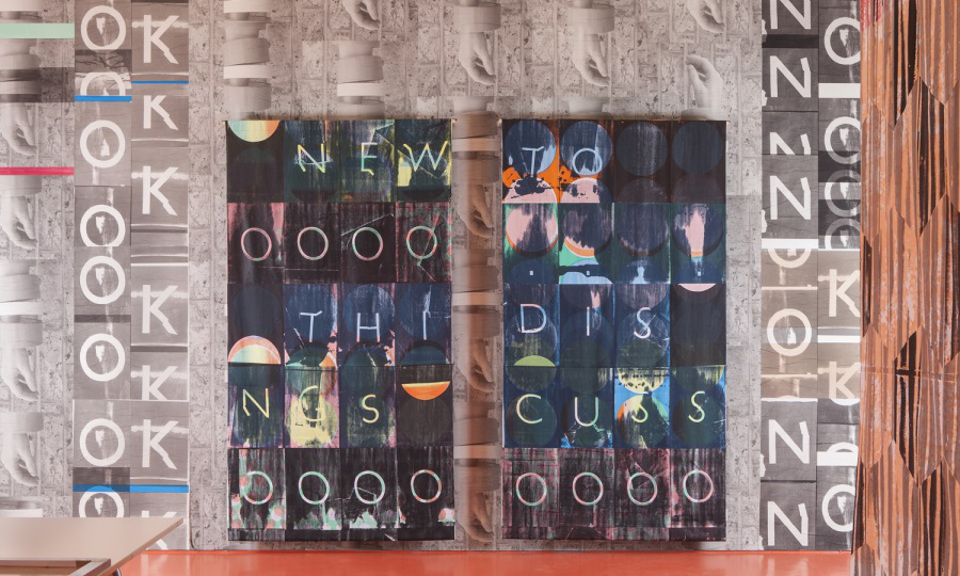 Hayward Touring celebrates today’s art practices with an extraordinary line-up of artists for this year’s British Art Show. Organised every five years by the Hayward Gallery, the show is widely recognised for its ambitious and influential presentation of contemporary British art, with established and emerging artists chosen for their significant contribution to the art world in recent years.

Thematically, the show will emphasise  the status of the object in the digital age. In today’s dematerialised reality, many artists are reconsidering the value of the physical and revisiting skills and processes that may have been overshadowed by modernity’s surge of technological advances. Curators Colin and Yee were keen to work collaboratively with selected artists, commenting that “the curatorial framework was developed out of conversations and observations made over the course of one year. We were particularly interested in the rereading of objects by artists as active agents, generative entities, mutating forms and networked realities.”

Opening in Leeds City Art Gallery on 9 October, and touring to Edinburgh, Norwich and Southampton, the British Art Show 8 highlights key elements from the Hayward Touring programme. An integral part of Hayward Gallery, Hayward Touring collaborates with artists, curators, writers and partner institutions to develop exhibitions that tour to galleries, museums and other publicly-funded venues nationwide.

For a full list of exhibiting artists and venue details, visit www.southbankcentre.co.uk/venues/hayward-gallery/hayward-touring

Credits
1. Ciara Phillips, New Things to Discuss (2014). Copyright and courtesy of the artist.

Whilst science fiction and futurism are a constant in Lee Bul’s work, an eclectic approach to material makes for an immersive experience.