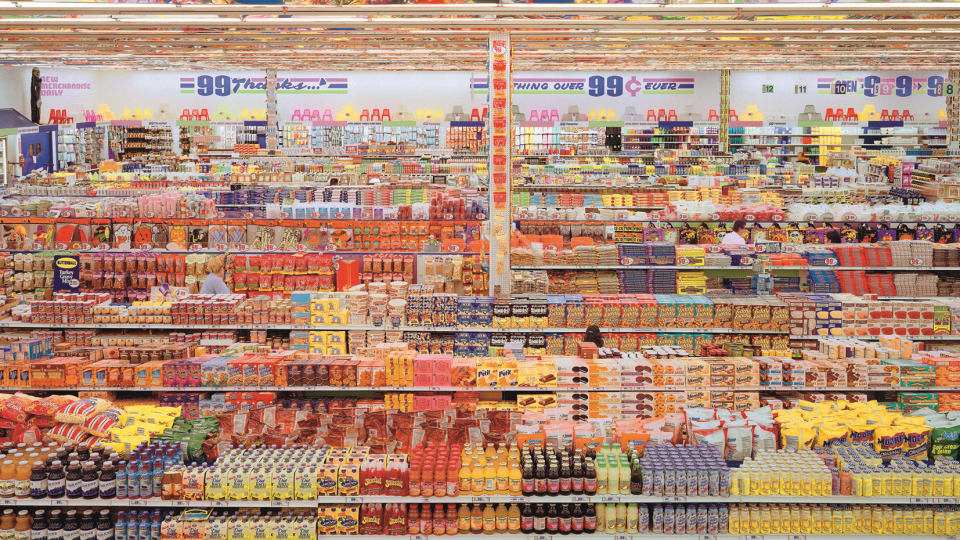 An exhibition of German photographer Andreas Gursky’s (b. 1955) monumental work marks the reopening of Hayward Gallery, London, after a two-year refurbishment. The practitioner is known for his large-scale representations of commercial sites, industry and tourism across the world, bridging the boundary between documentary and abstraction. Reflecting the state of international economy and contemporary life, the artist’s practice takes an intense interest in the collective experience, investigating the impact of globalisation on the everyday.

The show features 60 works from 1980 to the present day, including iconic pieces such as Paris, Montparnasse (1993), an immense composition depicting a seemingly infinite block of flats, Rhine II (1995/2015), an abstracted and manipulated vision of the river, and May Day IV (2000/2014), an impenetrable scene recording the crowd of attendees at Germany’s Mayday music festival. Expanding upon photographic potential, Gursky’s all-encompassing lens captures each detail with uncanny clarity, whilst commenting on the current socio-political climate. Amazon (2016) is strikingly relevant, highlighting the company’s pervasive influence on consumer culture by capturing its vast distribution centre. In a similar way, 99 Cent II, Diptych (2001), creates a technicolour landscape from shelves stacked with budget items.

Questioning the veracity of visual culture in the digital age, editing has become part of the photographer’s methodology. Foregrounding the constructed nature of images, post-production techniques allow Gursky to create pieces of unprecedented scale and impact, whilst allowing the composition to remain critically relevant. Ralph Rugoff, Director of Hayward Gallery, notes: “The artist has created some of the most visually compelling images of his generation – work that has changed the vocabulary of picture-making in general. Acutely thoughtful as well as ingeniously composed, Gursky’s photographs provoke us to reflect anew on contemporary social landscapes across the world.”

From 25 January. Find out more: www.southbankcentre.co.uk. 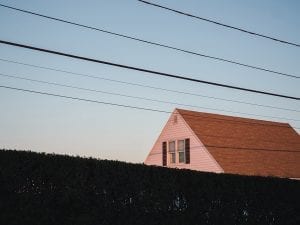 Whitney Hayes is a photographer passionate about capturing the defining moments of humanity – driven by mood as a compositional element. 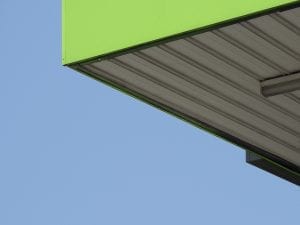