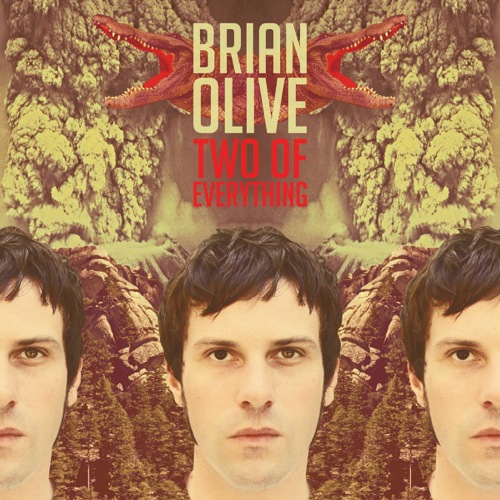 Much of Brian Olive’s album sounds like music from earlier decades; with influences from the Beatles and the Kinks, Two of Everything is an upbeat blend of funk, jazz, soul and psych, layered with rasping brass and syncopated drums. Produced by Olive and Dan Auerbach of The Black Keys, the album moves through buoyant tracks to the slower, more gentle rhythms of Lost in Dreams.

The album commences with the heavily-funked Left Side Rock before heading in a more laid back direction with Go On Easy. Two of Everything features an impressive mix of instruments, including an unusual bagpipe-type instrument that brings an element of rock to Stranger Attractor. Backing vocals also have a strong presence and are provided by a host of varied vocalists.

Olive’s voice is nostalgic, with a smoky edge and the album rings with groove and swagger. A consummate collection of tracks ranging from the highly danceable early tracks to the increasing psychedelia of Two of Everything (reprise), this album is a joy. www.brianolive.net.