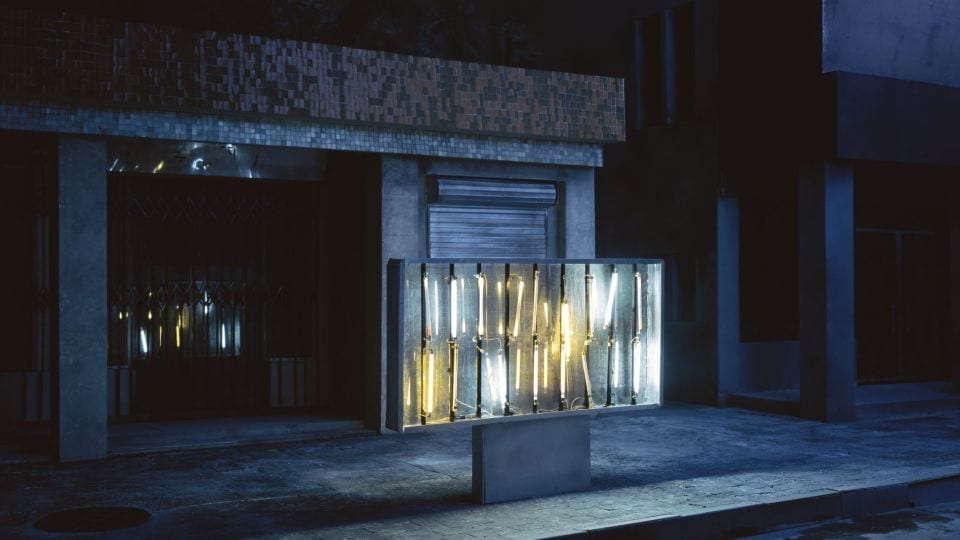 Founded in 1995 in the city of Gwangju in South Korea, the Gwangju Biennale is Asia’s first and most well-known contemporary art biennale. Established in memory of the civil uprising of the 1980 repression of the Gwangju Democratization Movement, the 12th edition gathers 153 artists from 41 different countries, who are brought together here in a series of seven exhibitions spread across the city.

Exploring the many faces of borders in today’s global world, this year’s event is titled Imagined Borders and seeks to confront topics such as migration, war and asylum. Referencing the inaugural biennale from 1995 that was titled Beyond the Borders, the exhibitions represent artists and collectives from around the globe and strive to amplify pressing social issues and contemporary political debates through an exploration of political, cultural, physical and emotional bordering processes.

For this year’s edition, a collective of 11 international curators have devised a programme of thematic presentations, which are accompanied by two new features, the GB Commission and the Pavilion Projects. The former brings together international contemporary artists including Adrián Villar Rojas and Mike Nelson, who have devised site specific work that explores the history of the surrounding area and advocates for democracy, human rights and peace.

Other featured artists include the Cuban artist collective Los Carpinteros, Belgian-born and Mexico-based artist Francis Alÿs and Jordan-based curator and artist Ala Younis, who devised the first Kuwait Pavilion at the 55th Venice Biennale. The Pavilion Projects presents a series of satellite displays from leading international institutions including Palais de Tokyo, the Helsinki International Artist Programme and the Philippine Contemporary Art Network. Aiming to become a site of cultural exchange and conversation between different countries, this feature presents work by emerging artists from their home countries and from Korea.

As the foremost Asian biennale, this year’s edition welcomes the largest number of artists from the region yet and seeks to represent the increase in their global visibility through its expanded programme. This includes work by Thai filmmaker Apichatpong Weerasethakul, who won the Palme d’Or at the 2010 Cannes Film Festival, Shilpa Gupta, who explores Asian identity in his work, and Ho Tzu Nyen whose Singapore Pavilion at the 2011 Venice Biennale provided an insight into pre-colonial Singapore. Also representing artists from South America and the Middle East, the Gwangju Biennale continues its commitment to shifting the conversation away from Eurocentric discussions by presenting issues from regional and marginal borderlines. 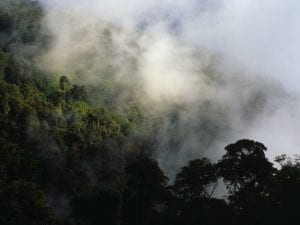 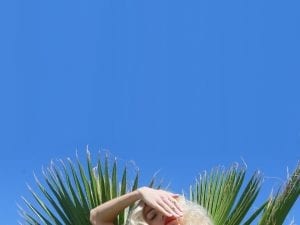 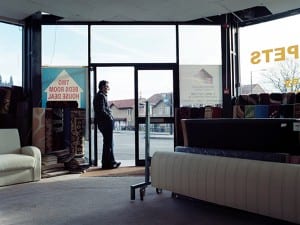