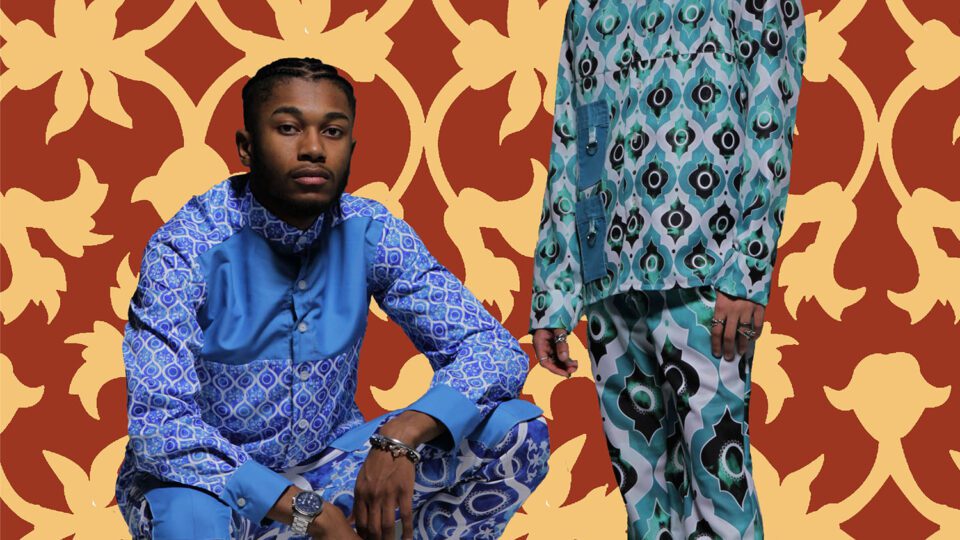 Rodrigues’ graduate collection is based on the Mughal reign in India and its influence on Indian architecture. The designer, whose parents were born in Goa, has a long-held fascination with the era. Rodrigues grew up in the west, but made annual visits back to India during the holidays. After researching Indian architecture, furniture carvings and infrastructure – including churches, temples and ironmongery designs in northern regions such as Jaipur and Rajasthan – the artist decided to use this project to explore elements of both her Indian heritage and western upbringing. The result is an urban formalwear menswear collection influenced by both east and west. 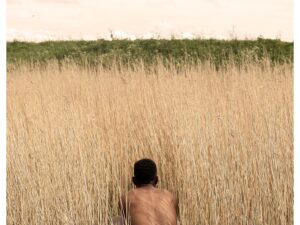 Through portraiture, Sonny Barthley explores the pain and trauma of African-Caribbean people who were kidnapped and transported to the UK. 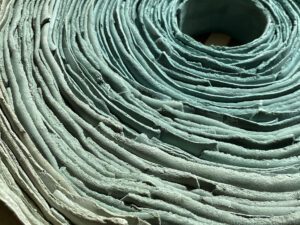 Jaime Dunlop’s graduate work explores both the presence of a singular object and the power of the collective group. The result is circular layers of clay. 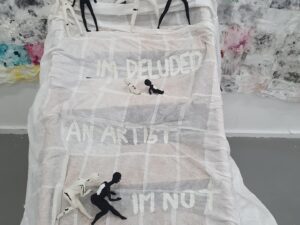