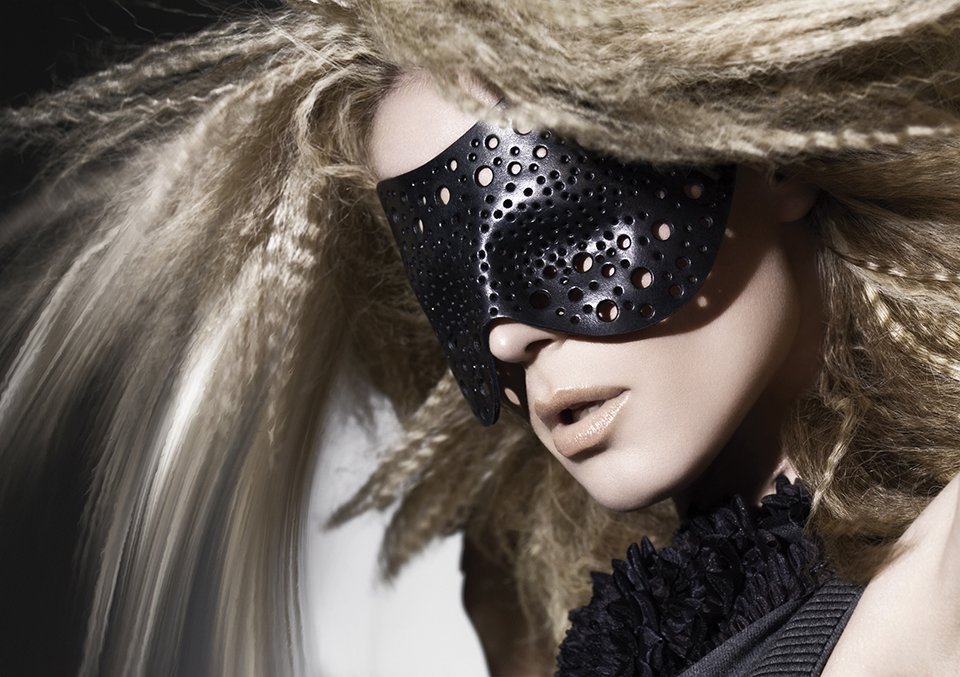 To every fashionista, Rankin needs little introduction. His name has become synonymous with the self-consciously cool, glossy, image saturated world of high fashion. Throughout the 1990s, Rankin and his self-proclaimed “style bible” Dazed and Confused, came to define a generation through the confidence and brash personalities of Brit Pop, the YBAs and Cool Britannia. Kate Moss, Oasis, Dazed and Confused, Tony Blair, even the Queen, combined under Rankin’s lens to conjure the mystique of London as the place to be. In the heady early days of the Labour government, Rankin was in his element, fusing the worlds of fashion, music, art and politics with unabashed self-confidence.

As the lustre of Cool Britannia rapidly faded, Rankin’s portraiture maintains its star quality. Alongside Mario Testino, Rankin is one of few photographers who has fused the realms of fashion and popular culture and his list of photography credits reads like a who’s who of the here and now. In many ways you expect him to be a cliché, referred to only by his designated moniker, the fashion photographer recently married to the model, but once he is finally tracked down, Rankin is an amiable, personable and engaging conversationalist. He will easily divert on a 15 minute tangent – waxing lyrical about the public’s reactions to his male nudes series and digressing into the demonisation of the penis: “How did this happen? How did I get round to talking about this?”

Today Rankin remains a respected name in the fashion industry, and a cultural commentator through his willingness to open the inner workings of the industry to public view. Rankin Live sees him mount the first retrospective of his full career, spanning fashion, popular culture, royalty, erotica, personal and charity work at the Truman Brewery, London. The works on display showcase his talents in capturing subjects and run the gamut of emotions – Tony Blair looks almost withered, downtrodden, and shadowed by the grey hues of a very public downfall, the Queen is resplendent in regalia, almost a plasticine caricature standing guard over an appliquéd Union Jack, the celebrity portraits are an insight into a jovial, imaginative work ethic. Rankin plays with the public perception of his subjects, maximising our common conceptions or inverting them completely – Robert Downey Jr. frolics with an oversized tuba, Mary-Kate and Ashley Olsen are ethereal nymphets, Grace Jones is a monochromatic manga figure splashed with red, Sienna Miller is a Hitchcock heroine, Hugh Grant is a suave lothario and Justin Timberlake is a kitsch toy cowboy.

The photographs are a collaboration between photographer and subject. “I’ve based my career on not being totally in control, as a creative person, I find it more interesting.” The person in front of the lens is the essence of the photograph, and Rankin is the professional opinion finding their best side, but they work towards the image together: “A lot of people want me to tell them what looks good and to give them my opinion, there’s an expectation of me as a photographer.” Rankin is that rare beast, a fashion photographer enthralled by the world around him, but painfully aware of its superficiality, the emptiness behind the veneer, its lack of relevance to the “real world”. “I don’t want to be some stupid shallow fashion photographer who doesn’t do anything more than take beautiful photographs, there should be more to it.” Projects for Oxfam and Women’s Aid lift him away from this focus, but he’s keen not to preach: “I think most people do it because they do feel that if you’re lucky enough to live a life, doing your dream job, in your dream marriage, you do feel like you should give something back.” In a manner he turns fashion on its head. Fashion campaigns are all about the sale of an idea, a lifestyle associated with the brand, with the luxury, with the kind of person who would carry this bag, or wear this underwear. These appropriations are inverted to create the impression of someone who would support the cause: “You end up selling ideas with your photographs, ideas of giving money to support charities, or time to support charities, I guess you could say it’s my conscience.”

Shoot Me Rankin completes the second element of Rankin Live and embraces the interactivity and openness of the 21st Century. “I’m quite democratic, I’ve always been open to people seeing my work.” Digital photography enables the exhibition to be instantaneous in the manner to which we have become accustomed. Nobody waits for anything anymore and the exhibition involves the audience as it happens: “It can almost be like a performance because you can see the shoot as it’s happening, you can project it onto a big screen and it’s quite amazing, very quick, very immediate.” The project invites 1000 members of the public to pose for Rankin, some are pre-selected, some will be plucked from the crowd on specific days, all will be showcased in the Rankin manner – playful self-images, almost hyper-real lighting, but again as a collaboration between subject and photographer. From the available images, it is clear that exhibitionists are attracted to the concept, the Shoot Me Rankin images are a pantomime of self-styled Gok Wan sartorialists, all illustrating the public’s ever-increasing awareness of their own aesthetics and the environment around them. “In the last 10 to 15 years, people have become more aware of their self-image, it goes hand in hand with the crassness of celebrity culture. As celebrity becomes bigger and bigger, there’s more diversity of style and different ways of expressing yourself with clothes or with your look or your haircut. More people like me and you become influenced by that, and express ourselves through it.”

It’s part of the larger cultural whole, art informing fashion, informing advertising. “There is an element of advertising being reciprocated by artists. They will promote their work and use the PR and the promotion of spectacle that advertising has created over the years, to create an interest and a market,” but Rankin is refreshingly free of pretensions, “for me it’s always been really important not to call myself an artist, but to call myself a photographer. It’s more honest and I’ve always been commercial, I’ve always wanted to work on large scale projects and I’ve never really wanted to define the two.” As someone who deals in surface and appearance, Rankin is occasionally uncomfortable with these distinctions: “It’s good that people express themselves through something that’s as simple as clothes, but it’s also a bit sad. There’s a duality to fashion and art. For me, I’m seduced by it, I love it but then I hate it, and am critical of it too.”

Would Rankin refer to this as a healthy cynicism against the world that he’s in? “Yeah I love it and am cynical about it in equal measure. I love a really beautiful seductive fashion photograph, I get sucked in by it, but at the same time if I don’t do other stuff in my life then I’m leading quite a shallow life.” In spite of 22 years in the business, Rankin remains aware of how lucky he is in his vocation. You get the impression that he tries to be cynical, but the critique just escapes him each time: “I feel very lucky, I don’t want to be one of those cynical grumpy people because I really have a fantastic life and I’m really blessed.” It’s refreshing, in the midst of a recession to hear someone admit this, to resign from laying the blame on our own superficiality, and maintain an interest in appearance, because this is his job – to make beautiful images. It’s a job that he loves. 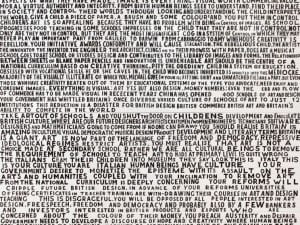 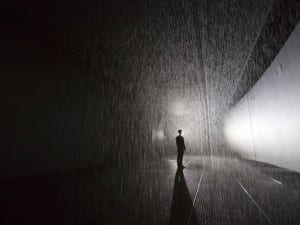