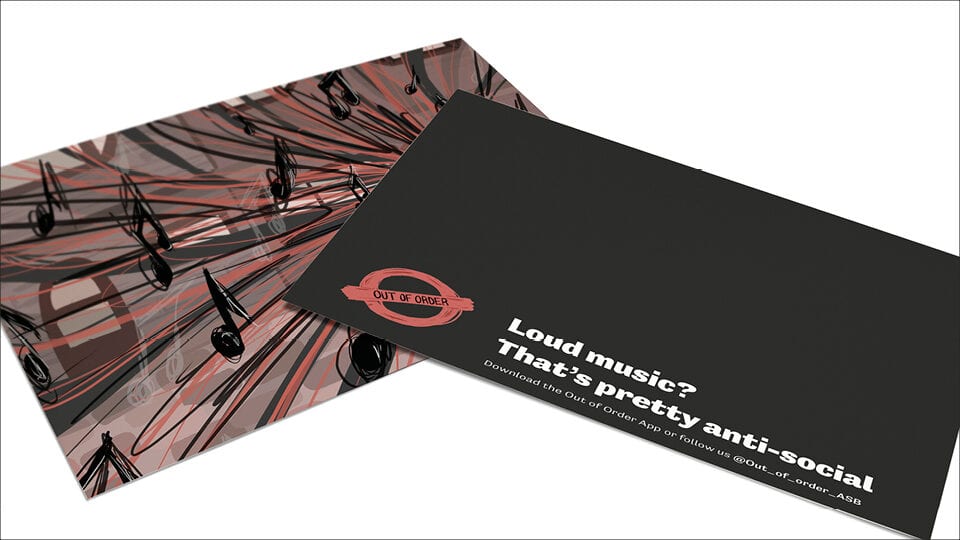 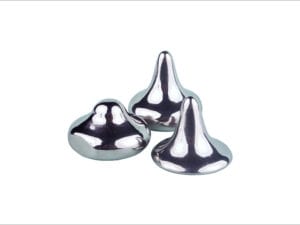 Manca’s work is inspired by everyday functionality and sustainable design ethics. She makes products which aim to improve the lives of others. 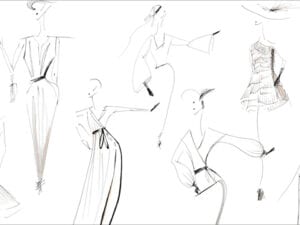 Lorena Cecilia Peña believes that garments represent so many things that unite and divide us: they become armour for the wearer. 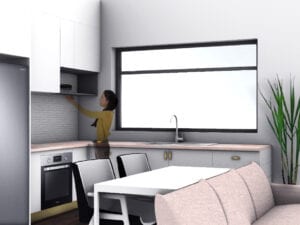