Fallen Neverland is a digitally constructed collage from photographs of Neverland Ranch, California, the former home of American singer Michael Jackson (1958-2009). Named after the Peter Pan story by J. M Barrie, Neverland was Jackson’s attempt to create his version of this mythical location in which children do not age and is inhabited by the fairies of Pixie Hollow, mermaids and pirates.

The collage Fallen Neverland, is a limited edition series of 100 prints which are signed and numbered by the artist and will be exclusively available from BALTIC Shop. 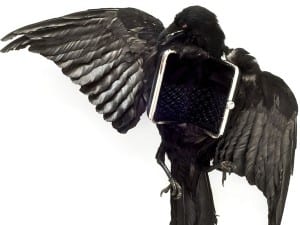 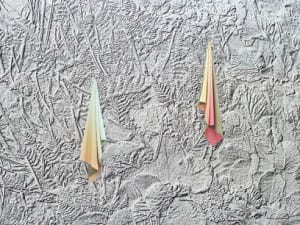 Interview with Oliver Hickmet, Artist in The Catlin Guide 2015

The UK’s most talented artists appear in the sixth edition of The Catlin Guide. The publication highlights prevailing and future trends, and has become a collectable item in its own right. 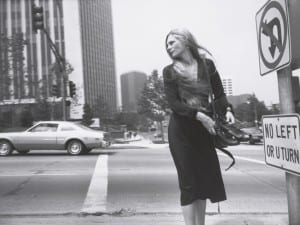